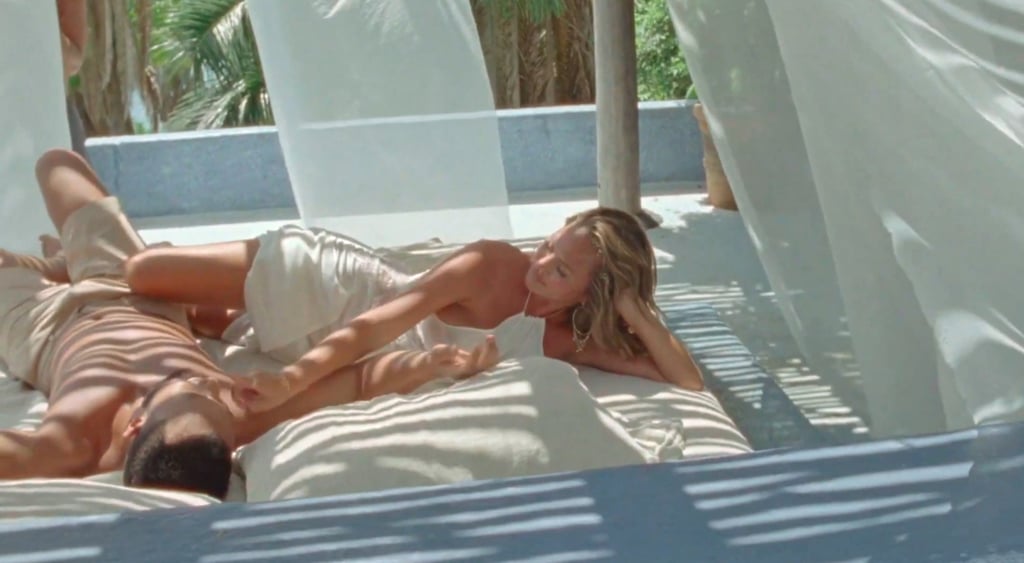 Chrissy Teigen and John Legend offered fans a major surprise at the end of the music video for John's new song "Wild": Chrissy's expecting baby number three! People dropped rapid fire comments on the YouTube video premiere page as soon as the last shot framed Chrissy's growing belly. "Baby number 3, blessings!" "Bun in the oven!" Meanwhile, we were pretty hung up on the fact that Chrissy's style was just so effortless. She rotates between three beachy, cutout dresses, one being this Cult Gaia number she previously deemed the "dress of the summer."

We're sure most people will be focussed on the silk, halter-style white slip with lace inserts at the sides and hips. It's a cross between lingerie and, as Chrissy ultimately proves, swimwear too, since she takes a romantic dip in the pool in it. But fast forward to Chrissy and John's final moment on the beach with their family, and you'll get a glimpse at the mom-to-be in an asymmetrical cutout, off-the-shoulder dress with a drawstring cord at the sleeve, left undone, and a rope belt tied around the waist. The look was flattering — the ultimate choice for cutting to Chrissy's bump and, of course, leaving viewers determined to search for exactly what she was wearing. Watch this space as more outfit details unfold. Until then, shop out the sexy, feel-good, sun-kissed vibe of the video ahead. 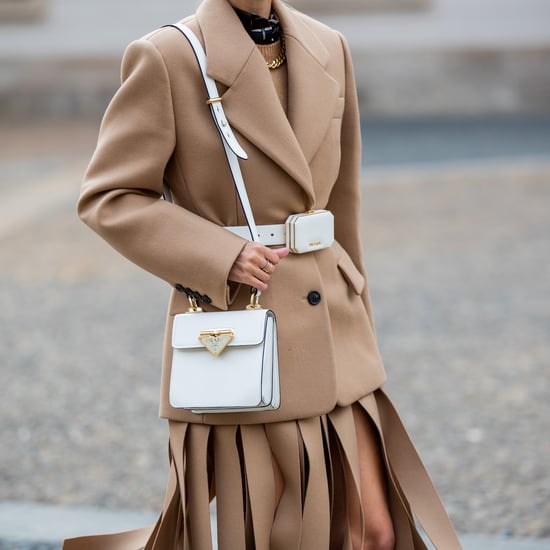 Fashion Shopping
Topshop Does It Again! These 26 New Arrivals Are Totally Worth Adding to Your Cart
by Shelcy Joseph 5 hours ago

Fashion Trends
Velour Tracksuits Are Making a Comeback, So Shop These Options ASAP
by Hedy Phillips 7 hours ago

Vote
Want Cute Voting Merch Designed by Selena Gomez, Marc Jacobs, and Virgil Abloh? Come and Get It
by Sarah Wasilak 10 hours ago

Beauty at Home
I Have Become an At-Home Beauty Guru, and Here Are the Products I Use
by India Yaffe 1 day ago 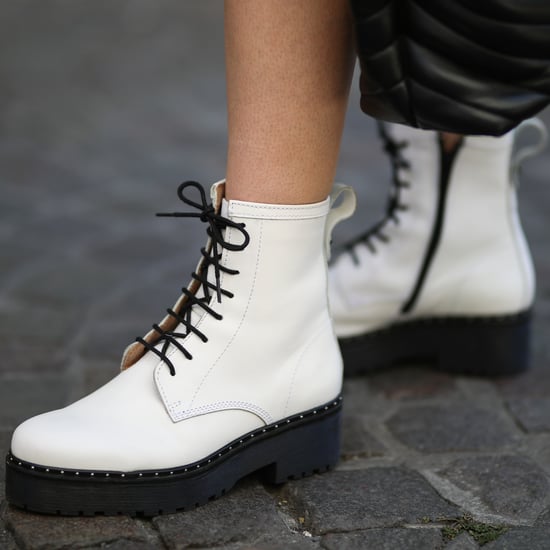 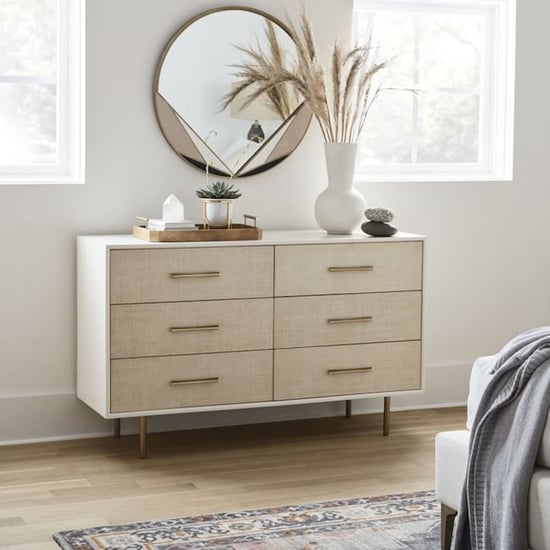 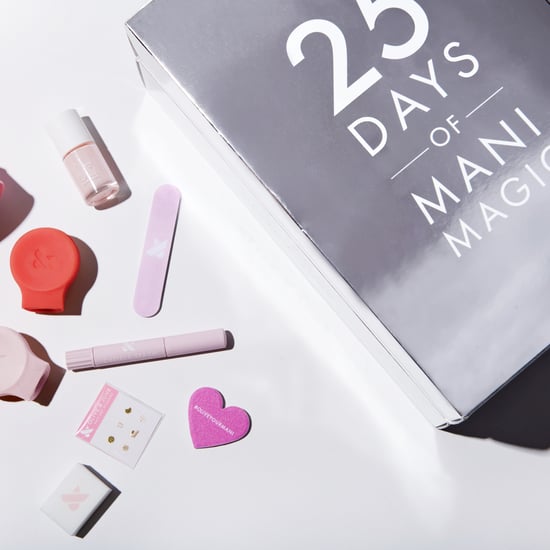