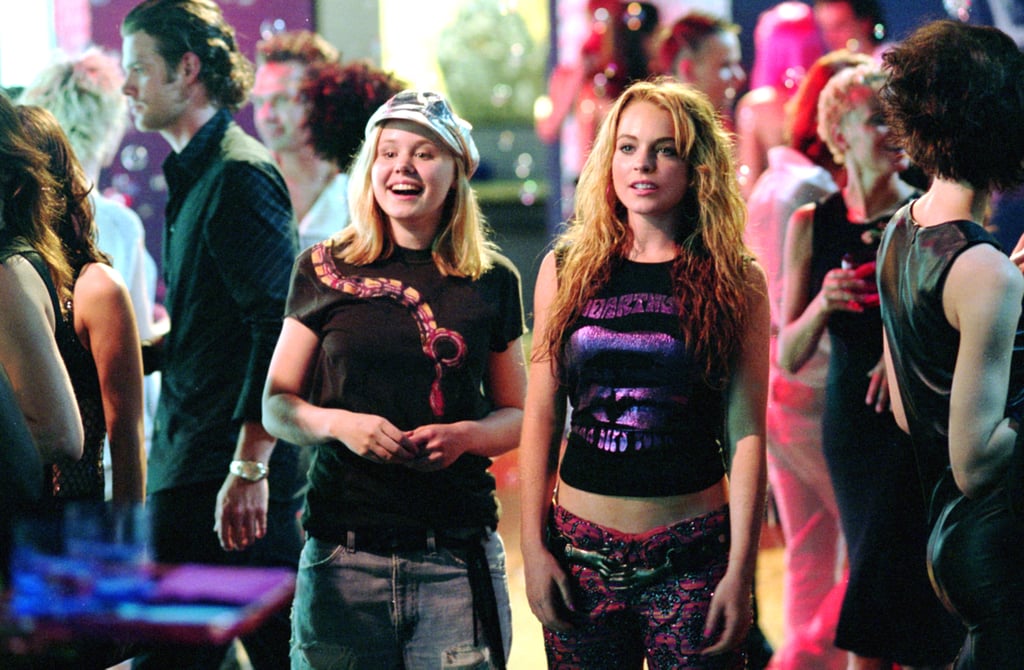 Hear me out: Confessions of a Teenage Drama Queen was one of the most iconic teen movies of the early aughts. The movie follows Lola, played by Lindsay Lohan, as she moves to the suburbs away from the hustle and bustle of New York City. Being a city girl, Lindsay's character brought in a whole new attitude when it came to her style, ranging from a classic "I Heart NY" t-shirt paired with a fishnet long-sleeved shirt on top — because, duh! — to a mod-inspired minidress. Her character goes on to wear a variety of nostalgic looks like cargo pants, newsboy caps, and feathered coats that make us wish it was 2004 again.

Another thing we love? There were plenty of memorable songs, some sung by LiLo herself, such as "Drama Queen (That Girl)," which is currently being played on loop on TikTok. (I actually bought the CD back in the day and did't regret it one bit.) It was pretty cool to see a young Megan Fox play the villain with style to boot. We're talking matching leather jackets with her posse, along with Tiffany & Co. heart chainlink necklaces. Ahead, we're counting down 15 style moments from the movie we still dream about from time to time. 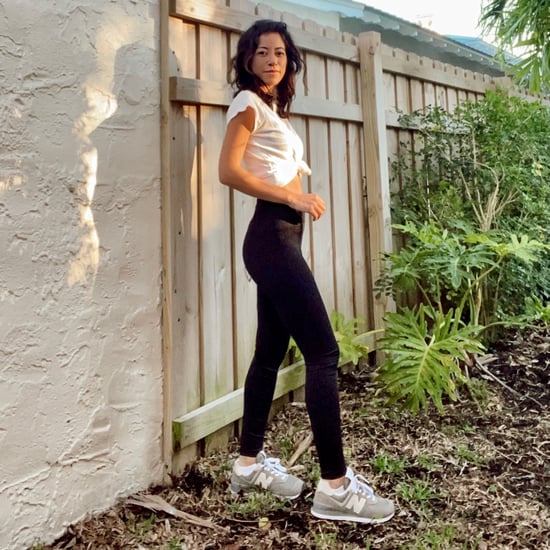