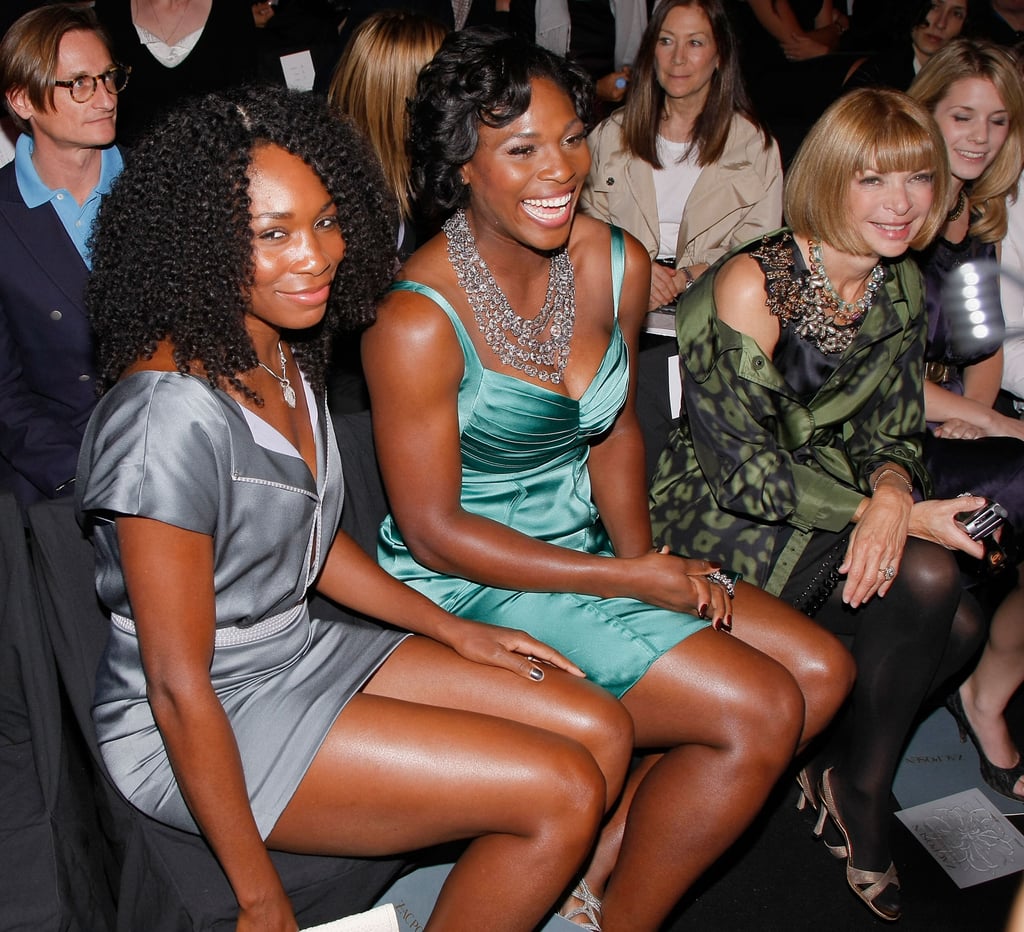 The powerhouse tennis players sat courtside with Anna Wintour to watch Zac Posen's Spring 2009 show and appear to be pretty tight with the editrix. Venus was named one of Vogue's 10 Best Dressed in 2007. Serena was profiled in both April and July 2003, and shared the cover of June 2012's issue with fellow Olympians Ryan Lochte and Hope Solo. 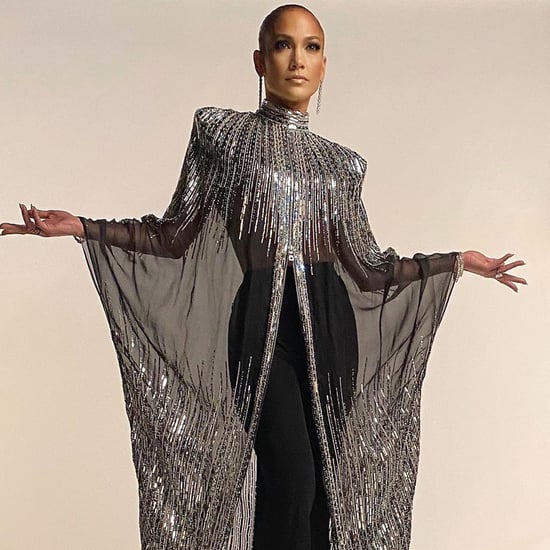