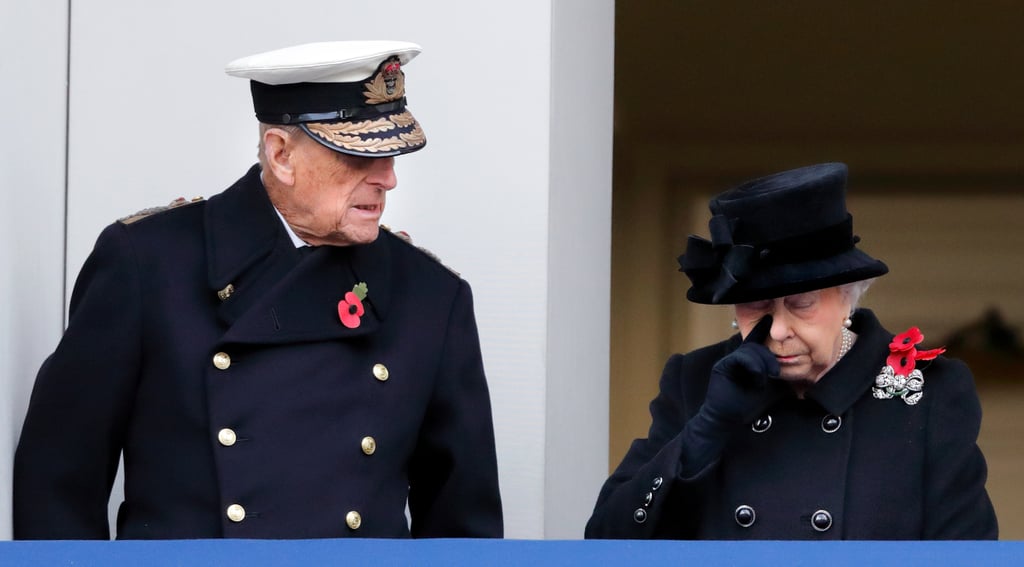 The Poppy Is Worn Around Remembrance Sunday

Remembrance Sunday is a day that commemorates the contribution of British and Commonwealth military and civilian servicemen and women in the two World Wars. It's held on the second Sunday of November, which is the nearest to Armistice Day, the anniversary of the end of World War I in 1918.

For many years, the poppy was only worn on the day itself, but people (including the members of the royal family) are generally wearing it from late October until mid-November.