Unlike their characters in The Politician, Ben Platt and Zoey Deutch aren't running a real presidential campaign, but if they were, I'd probably give them my vote just off the strength of their iconic twinning moment earlier this week. The longtime friends and stars of the new Netflix comedy stopped by The Late Late Show on Monday night where they spoke briefly about their time working on the Ryan Murphy project while casually wearing nearly identical burgundy suits.

Ben wore a Missoni suit that he paired with a deep red button-down shirt and black, patent leather loafers, while Zoey sported a similar pantsuit from Akris. The 24-year-old opted out of wearing a shirt under her blazer and finished off her look with a pair of black Jimmy Choo pumps and red earrings from Maxior. She even matched her makeup and her manicure to the suit, because we all love a monochromatic look, right?

In a clip from the episode, the actors joked to host James Corden that their similar outfits were really just a coincidence, though we'd absolutely beg to differ after seeing the photo Ben shared of their outfits on Instagram. "Forever pretending we didn't mean to match," the caption reads. Whether they matched on purpose or not, I have nothing but respect for my Saint Sebastian High School student body president and vice president. Read ahead to see more photos of their suits and to shop similar styles.

Amazon
25 Top-Rated Products on Amazon Customers Constantly Buy, and You Should, Too
by Krista Jones 12 hours ago 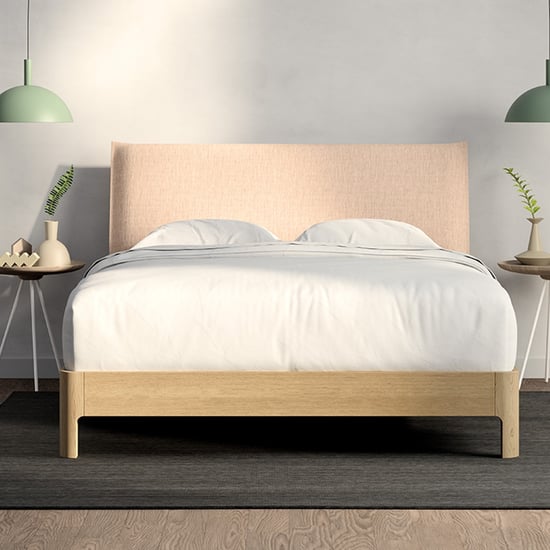 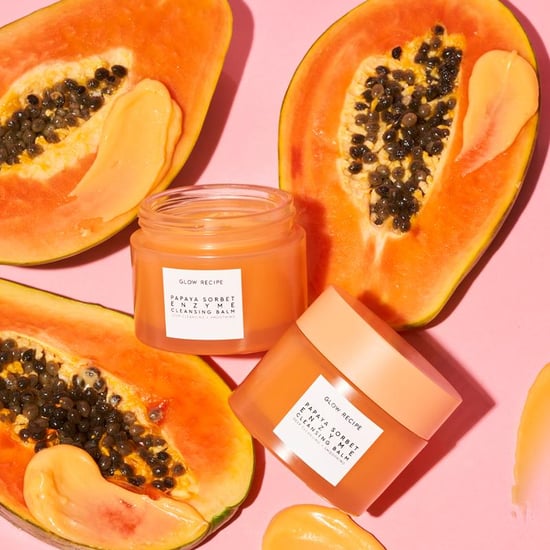 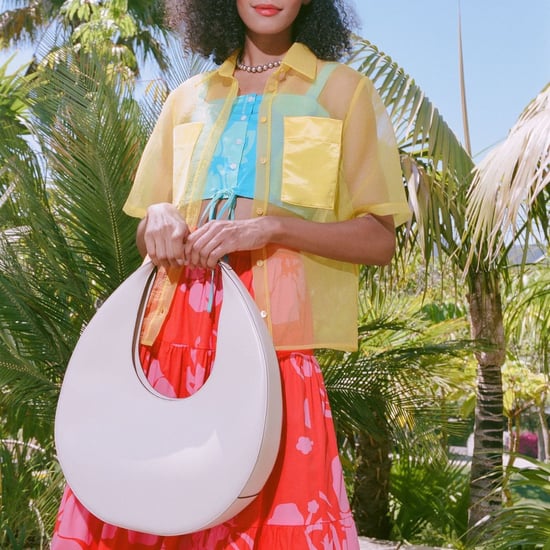 Fashion Shopping
The 30 Hottest New Pieces at Nordstrom This Month, Straight From a Shopping Editor
by Macy Cate Williams 14 hours ago 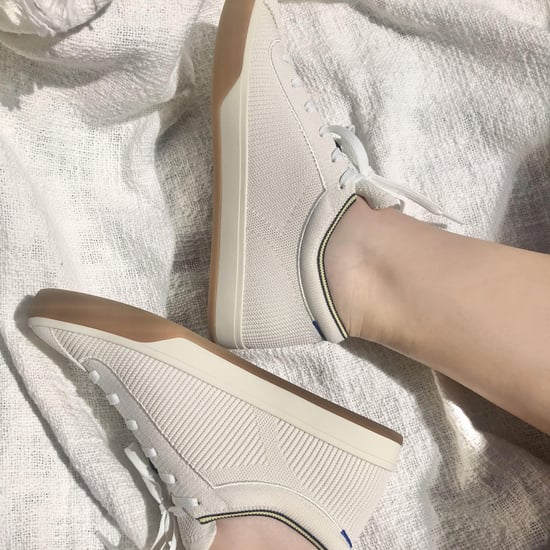 Product Reviews
My Rothy's Sneakers Are No. 1 Because They Don't Need Socks and Are Washing-Machine Friendly
by Macy Cate Williams 17 hours ago 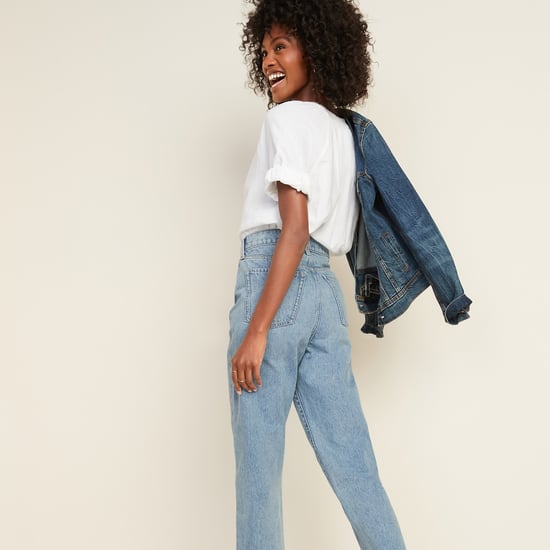 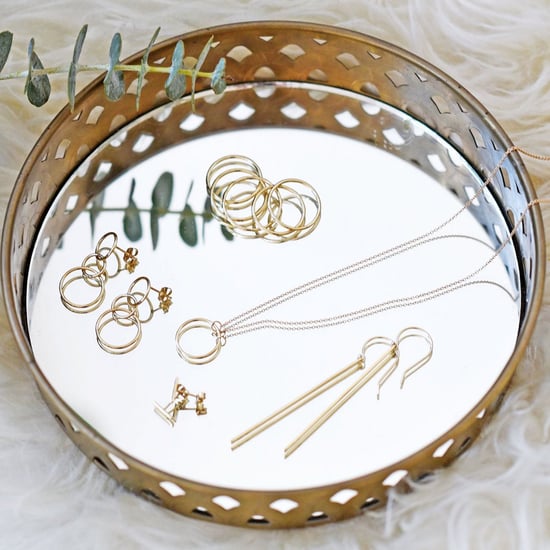 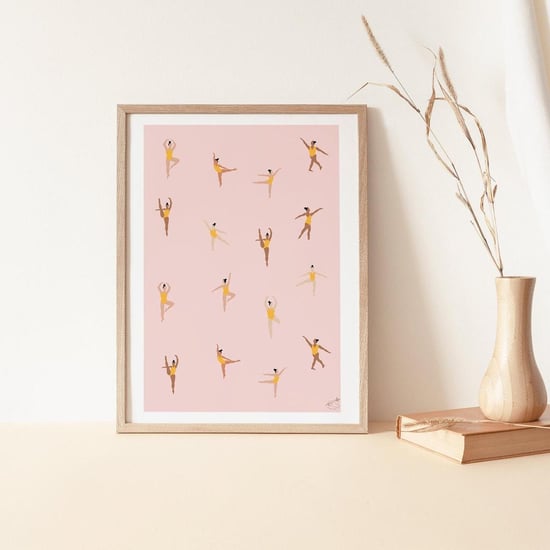