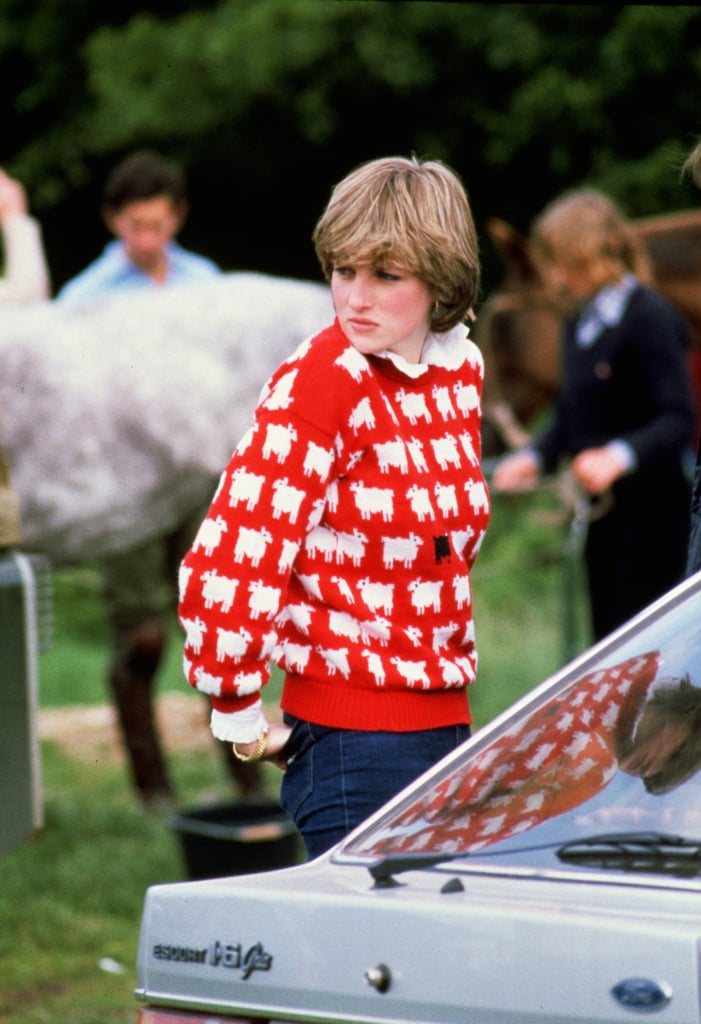 Princess Diana's Iconic Black Sheep Sweater Is Being Re-Released, and It's Adorable

Listen up, Princess Diana's iconic black sheep sweater is being re-released. Rowing Blazers' released its Fall/Winter collection and there are two special nods to the royal. The brand is releasing the red sheep-printed red sweater with the original designers behind the look, Joanna Osborne and Sally Muir of Warm & Wonderful. Princess Diana wore the sweater in 1979 and many speculated that the lone black sheep on the front signified Princess Di felt like an outsider in the royal family.

The brand also teamed up with Gyles & George, who created another one of Princess Di's iconic sweaters: the soft pink "I'm a Luxury . . ." sweater. The royal famously wore the sweater while pushing her sons, Prince Harry and William on a swing. The sweater is available for the first time since the '90s and is being produced as an official, exclusive collaboration between Gyles & George and Rowing Blazers. The best part about this sweater? The back says, "Few Can Afford." If that doesn't make you want to buy the sweater, IDK what will.

Both of the stylish sweaters are available in men's and women's sizing for $295, which is little on the higher side. As for sizing, they are available from XS-XXXL, but some of the sizes are already selling out, to no one's surprise. Keep ready to see photos of Princess Diana wearing the famous black sheep jumper and shop the pieces if you want to feel like a royal ahead.

Skin Care
After Trying These Cleansing Balms, You'll Never Look at Your Makeup Wipes the Same
by Jessica Harrington 1 hour ago

Allbirds
Sustainable Sneaker Brand Allbirds Have Launched Apparel & Honestly, It's All We Want to Wear
by Kate McGregor 18 hours ago 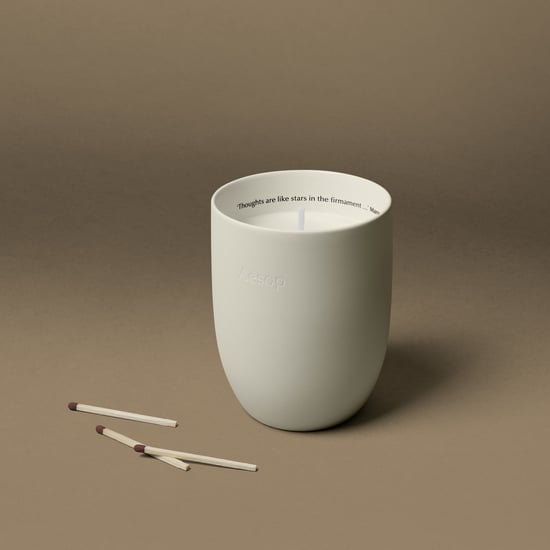