When the pandemic threw the very concept of traditional runways shows into chaos, one LA duo was well-positioned to confront the challenge. In 2019, Brian Wolk and Claude Morais of Wolk Morais opted to shoot a short, conceptual film instead of doing an in-person presentation for their brand's eighth collection. And amid the novel coronavirus (COVID-19) pandemic, video seemed like a perfect medium to amplify their latest creations, too. Driven launched during New York Fashion Week, and the designers say it serves as a "time capsule" of LA in one of its most vulnerable moments. The duo had to get creative as they shot the film this summer, enlisting a cast of artists, musicians, and actors as their stars, and figuring out how to style, shoot, and edit while following LA's social-distancing guidelines.

"Fashion can adapt and do something of the moment," Morais told POPSUGAR. "When we were allowed to hike after the first major lockdown, we [talked about] 'What are we going to do? How are we going to reach people?'" 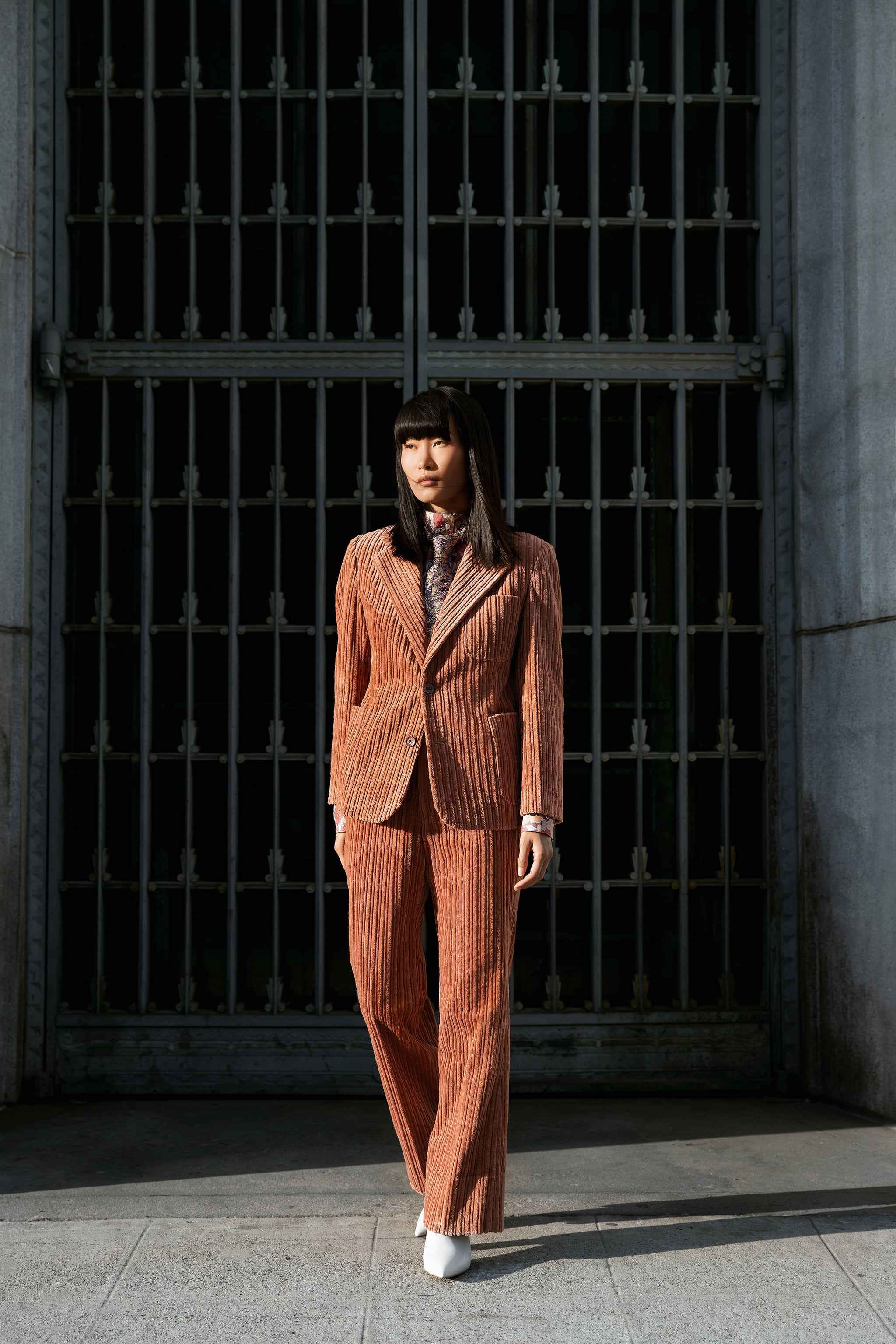 Wolk and Morais, who are also behind the label Ruffian, moved from NY to LA about five years ago and instantly embraced their new surroundings. While they showed a few collections on runways in the city, their new home in Hollywood soon inspired a turn to short film. Screen Test LA, which they launched in July of last year, was shot on a sound stage and cast with an eclectic group of actors, artists, and musicians modelling the pair's Old Hollywood-inspired, sharply tailored, genderfluid pieces. (The film was nominated for best fashion film at the London Fashion Film Festival that year.)

Given LA's oft-debated status as a "fashion city," I had to ask if their new digs helped nudge them toward a more democratic way of presenting, one that might be more likely to catch the attention of both the industry's most notable players and enthusiasts. 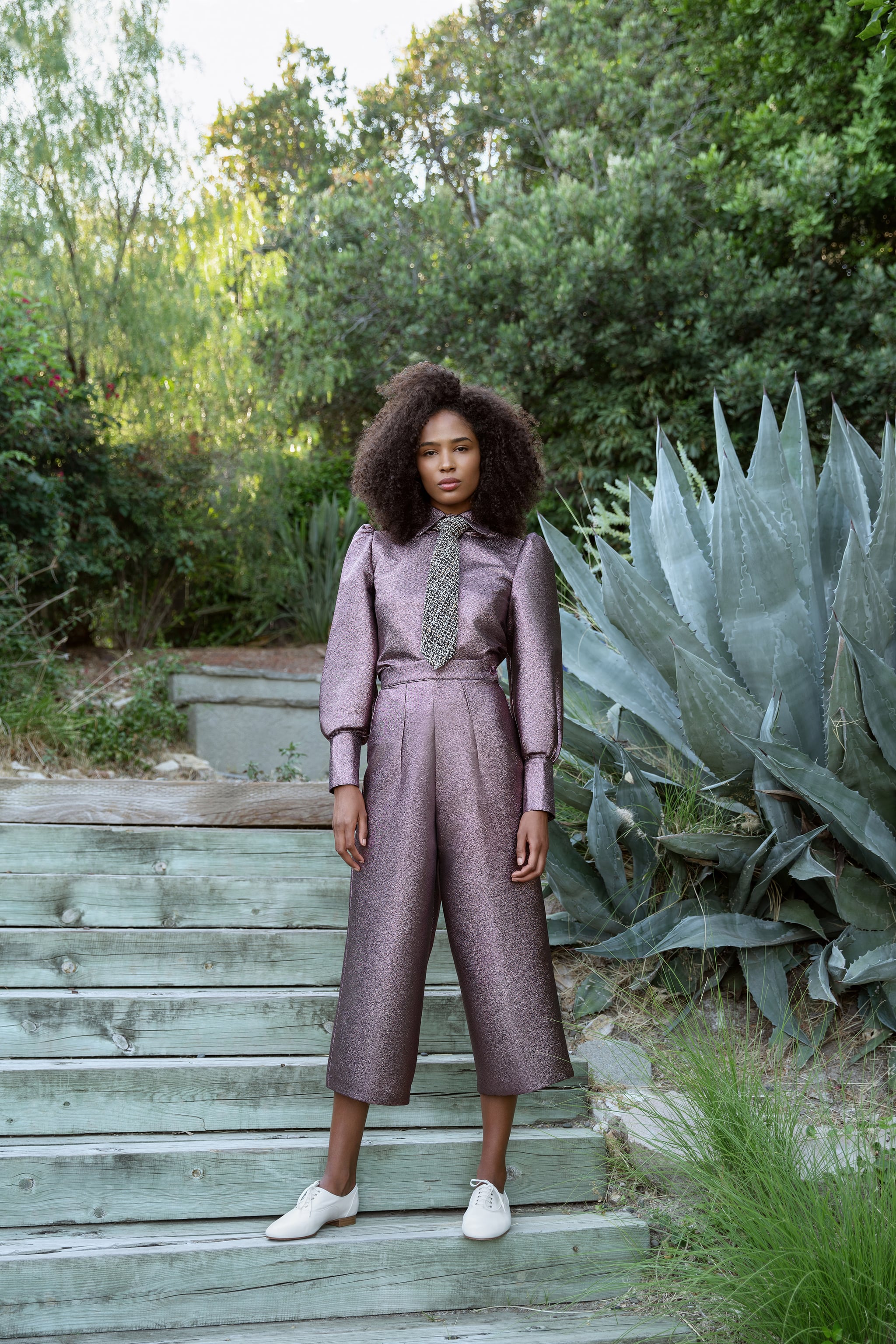 "The answer is yes, [film] does prove to be more effective. Yes, we do touch more people. Yes, we're able to enter it in film festivals around the world. To be able to show in London and NY in the same 24 hours would be impossible," Wolk told POPSUGAR. "LA inspired the genre of fashion film for us in a way, and it worked out."

For Driven, which just won best fashion film at the London Fashion Film Festival, the pair got into a nightly routine. As magic hour — that time just before dusk when the setting sun casts a supremely flattering glow — descended, they'd arrive to drop off a garment bag at a model's home. They'd get dressed, then step outside. Wolk and Morais, with cinematographer Fiorella Occhipinti, would drive by and commit the moment to film. 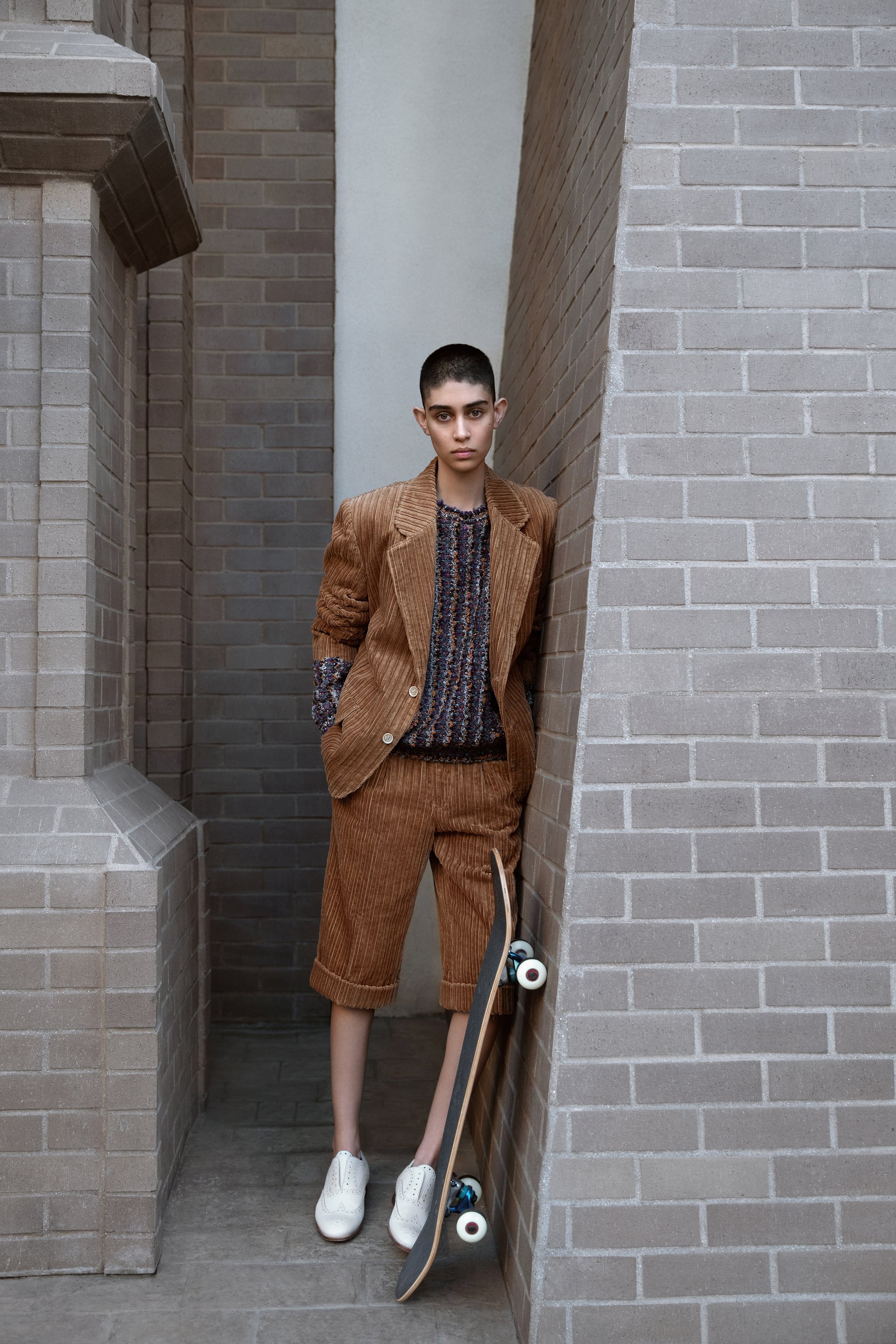 It was of paramount importance to both Wolk and Morais that the models in the film not only look how they want to look, but get the chance to share a little of themselves in their own words. Each model did their own hair and makeup, and because they weren't on a set, much of the styling — while guided by Wolk Morais's longtime collaborator, stylist Elizabeth Stewart — was in their hands. In keeping with the line's aesthetic, tailored tweed coexists with silver sequins, and a juxtaposition between the laid-back LA vibes and traditional commitment to craft keeps each look multilayered. The models' voice-overs in the video capture their first-person experiences of life in LA, both before and during the pandemic, and were all captured on Wolk and Morais's iPhones from a safe distance. "People really shared about how they felt: frustrated, sad, looking forward to the future," Morais said.

The collection was also largely upcycled and made in LA, reflecting the duo's goal to make a statement and commitment that transcends fashion. "As designers or storytellers, the last thing I wanted to create was something that felt tone deaf or oblivious what was going on in the world," Wolk said. "It's our job to reflect the zeitgeist — and not just through fashion." 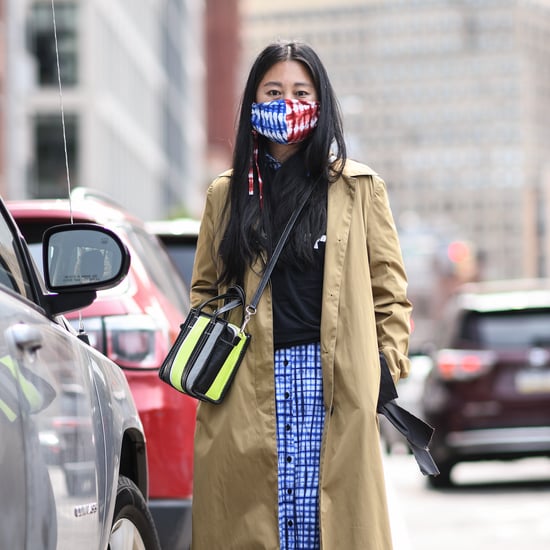 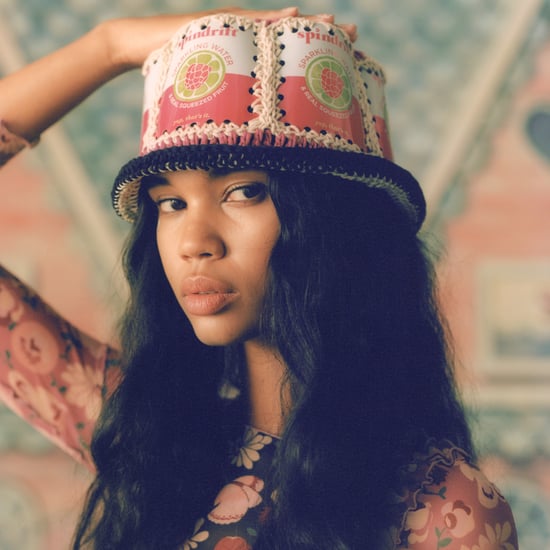