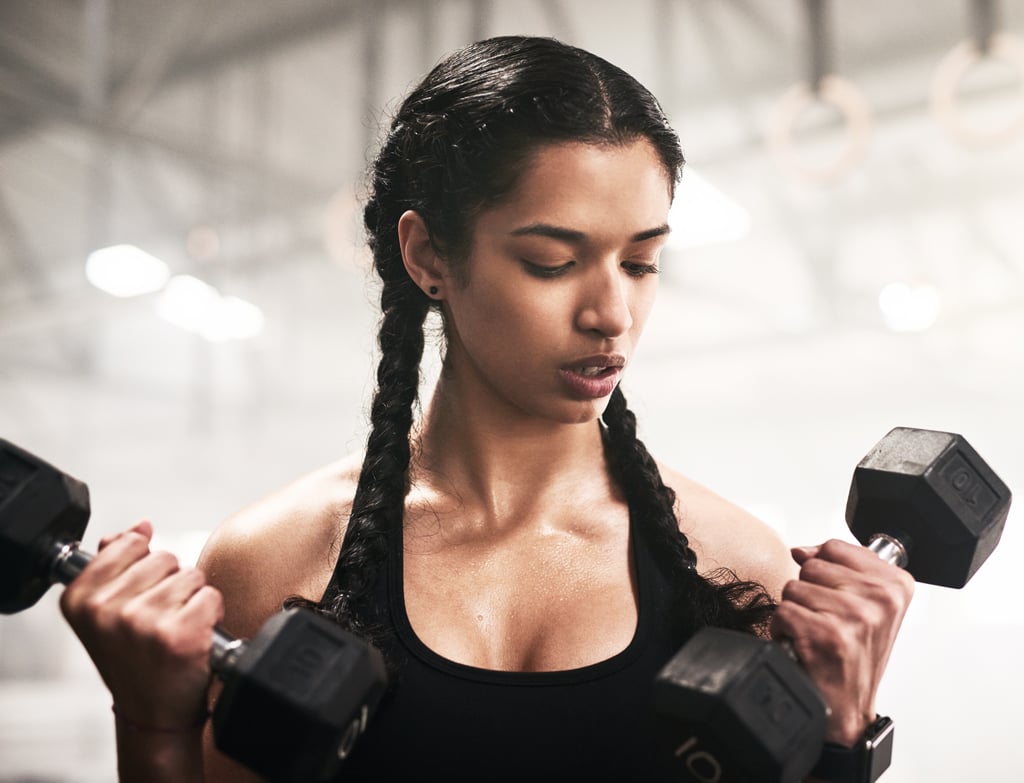 Want Strong Arms? Take Your Bicep Curls to the Next Level With This Trainer-Approved Move

The bicep curl is one of those moves that you can learn in a heartbeat. I, for one, got the gist as a teenager while following along to some of my parents' old workout videos from the '90s. It requires proper breathing — exhale on the way up, inhale on the way down — and weight that's not too heavy and not too light. While doing a workout from Bailey Ducommun's eight-week, at-home Glute Guide, I came across a bicep curl that I'd never done before and produced a burn I'd never felt before. Enter the 21-method dumbbell curl.

Bailey, a NASM-certified personal trainer and owner of Body Fit Balance, LLC, told POPSUGAR, "I like the 21-method curl because it's much more challenging than your OG bicep curl. Once you do seven lower-half reps and seven upper-half reps, the full reps are much more difficult." You're doing seven reps of lower bicep curls where you start from the bottom and stop when your arms are at 90 degrees and seven reps where you start with your arms bent at 90 degrees and curl up to your chest. Then, after you've done those, you finish out the set with seven regular bicep curls with a full range of motion. Bailey explained, "It puts your biceps through a different and unique movement pattern by shortening the range of motion and focusing on a short contraction versus one long movement."

Bailey said you can change up the reps here, if you'd like. Doing 5-5-5 (five reps of lower-half, upper-half, and full reps) instead of 7-7-7 (seven reps of each) works, too — just do what you're comfortable with! She suggested substituting these for regular bicep curls in upper-body routines, full-body sessions, or any workout for that matter. Personally, I think they're great because they give you a greater burn in a shorter amount of time; I'd need a high number of full bicep curl reps to feel the same heat in my muscles after doing just one set of these. And, after all, everyone should train their arms to some degree. Ahead, check out directions on how to perform these 21-method curls. 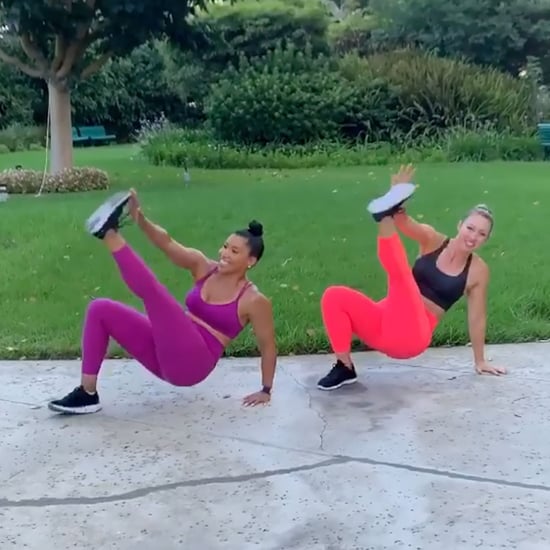 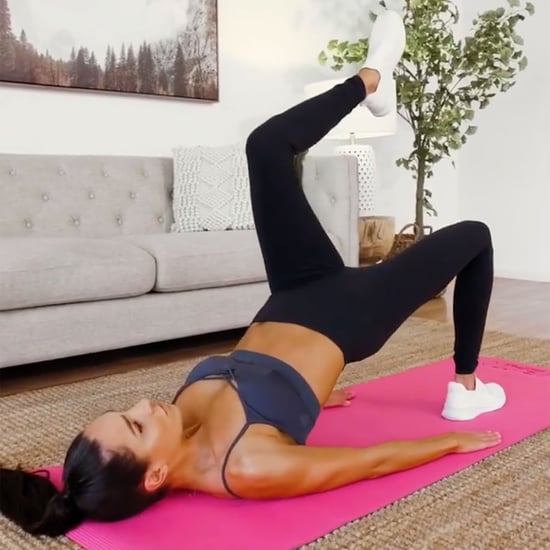 Workouts
Sitting at a Desk All Day? Kayla Itsines Shares a Posture Workout For Core Stability
by Jenny Sugar 3 hours ago

Workouts
Ready to Sweat? We've Got New Instagram Live Workouts All Week on @POPSUGARFitness
by Maggie Ryan 2 days ago 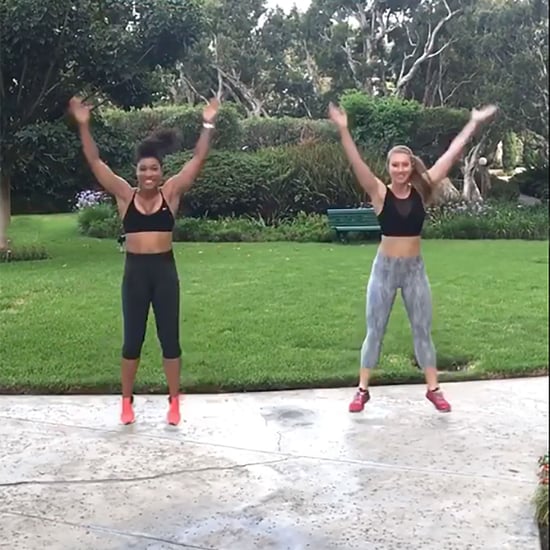