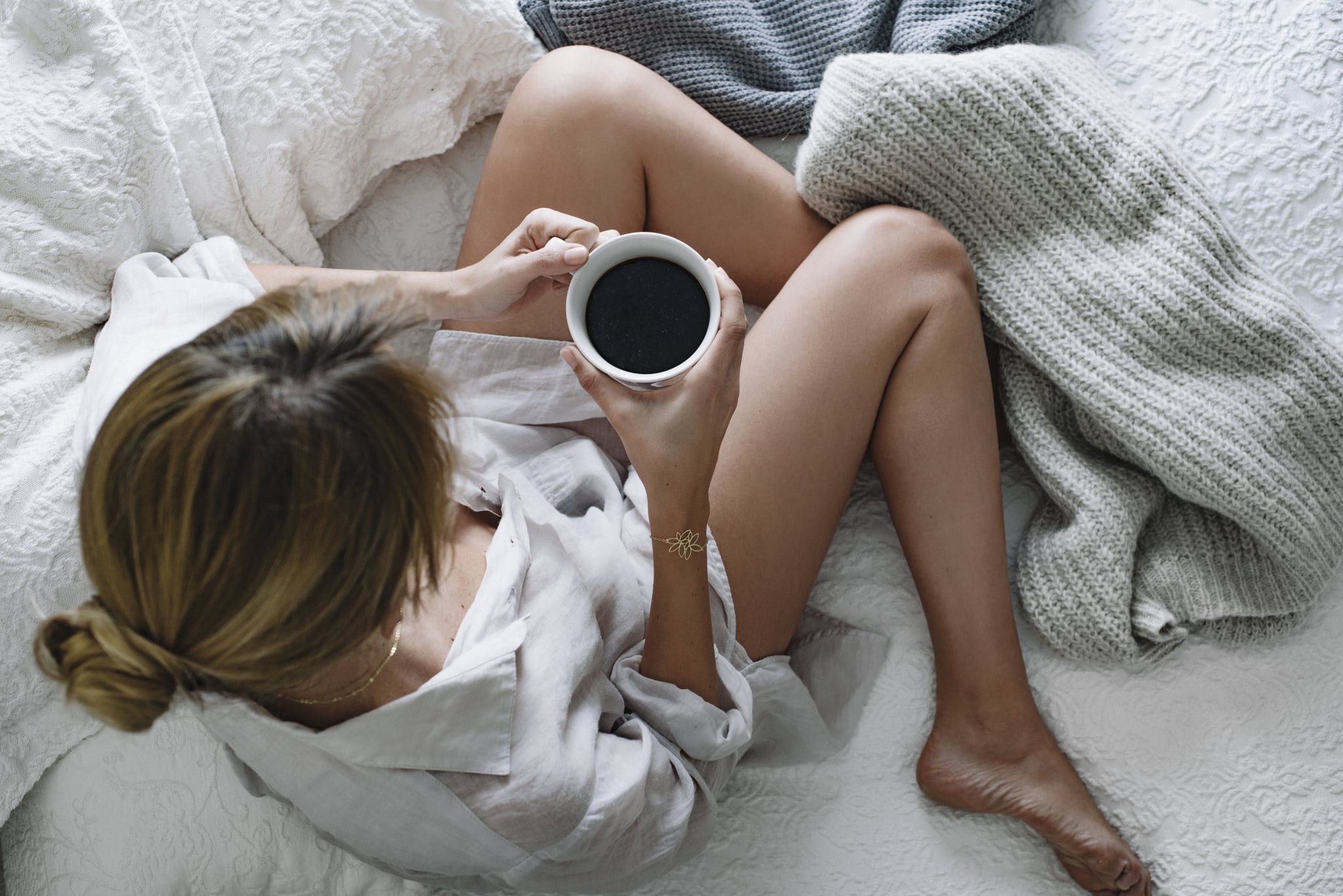 When you have a urinary tract infection, you'll do anything to find relief, but before you try over-the-counter AZO, you should know whether it's safe and effective.

If you've heard friends talk about AZO but you're unsure how it works, here's some background: AZO uses an active ingredient called phenazopyridine hydrochloride to soothe the bladder, especially the mucosal lining, which can become irritated when you have a UTI, Jennifer Linehan, MD, associate professor of urology and urologic oncology at the John Wayne Cancer Institute at Providence Saint John's Health Centre in Santa Monica, CA, told POPSUGAR. This helps to relieve the burning and urgency associated with a UTI.

Generally, AZO is considered safe in small doses. "It turns the urine bright orange, but this is not harmful," Jennifer Landa, MD, an ob-gyn at BodyLogicMD in Orlando, FL, told POPSUGAR. "Other side effects could include itching, nausea, headache, [and] indigestion." Like any medication, you could be allergic to AZO and have an anaphylactic reaction, but that isn't as common. And while there's some concern for the liver, you should be fine as long as you don't take it for more than two days. The only exception: "It probably should be avoided in those with kidney or liver disease," Dr. Landa said, as well as a disorder called G6PD deficiency.

Otherwise, AZO is only risky if it's taken in place of antibiotics. "If you have a UTI, you usually need antibiotics to kick it," Dr. Landa said. "AZO can be helpful while you're waiting for the antibiotic to work to treat the UTI since the symptoms can be difficult to bear." In fact, your doctor may even suggest taking it for a couple days after your visit.