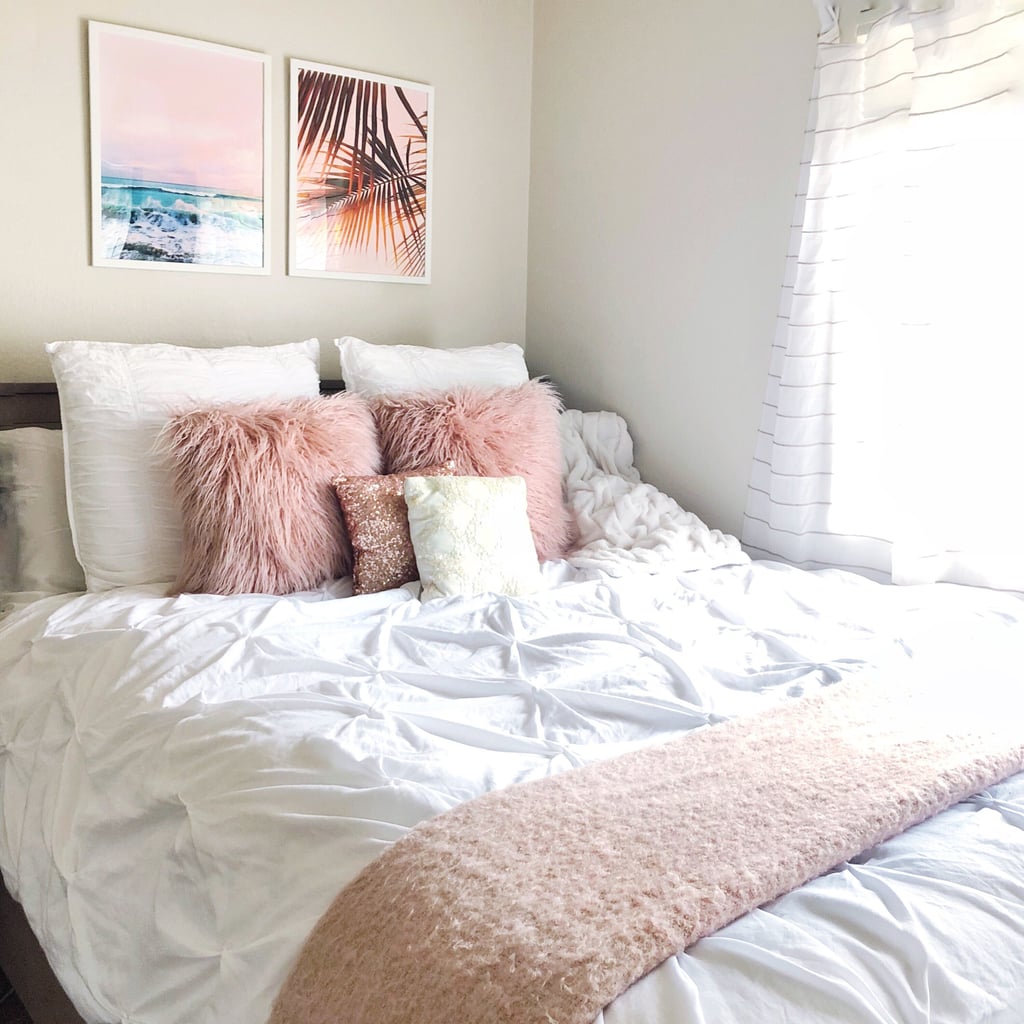 About a year ago, one of my favourite trainers was gushing about a book called "Make Your Bed: Little Things That Can Change Your Life (And Maybe the World)." She went on and on about (as Marie Kondo would put it) "the life changing magic" of making your bed.

A few months later, I heard another friend talk about how making their bed was the most fundamental part of their self-care routine. "The f*ck?" I exasperatedly wondered to myself. "That sounds absurd." I don't know what about it aggravated me in particular, but I wasn't buying it.

Yes, I get that clutter and mess impacts your energy. I also know that a clean and tidy space reduces my stress levels. But the claims around simply making your bed seemed preposterous.

It wasn't until I read The Power of Habit by Charles Duhigg that I decided to be more diligent about the arrangement of my sheets and pillows. For the record: my bed was probably loosely made 60 to 70 percent of the time, properly made 15 percent of the time, and a back-up hamper/laundry bin the other 15 percent of the time. So I had a decently made bed for the majority, but I wasn't on my A game day in and day out. Lots of room for improvement.

I figured maybe it was time to at least try to be more consistent. Perhaps I really could channel my own Marie Kondo and make my room look like a subtly tropical, millennial pink CB2 catalogue.

Let's just start with the admission: I was a hater, and I was wrong. There is something oddly powerful and transformative about this tiny, organisational tweak, and at last I see the light. Here's what happened when I decided to take the leap of faith and put in even the most bare minimum of efforts.

Hair
I Tried Schwarzkopf's First Dye For Textured Hair, and the Results Were Surprising
by Tracy Achonwa 13 hours ago

Healthy Living
If Your Mind Won't Shut Off at Night, This New Sleep App Will Help You Relax and Sleep Better
by Tamara Pridgett 13 hours ago

Healthy Living
"Give Yourself Some Grace": 4 Expert-Approved Ways to Deal With Pandemic Depression
by Maggie Ryan 4 days ago
Latest Health & Fitness
×