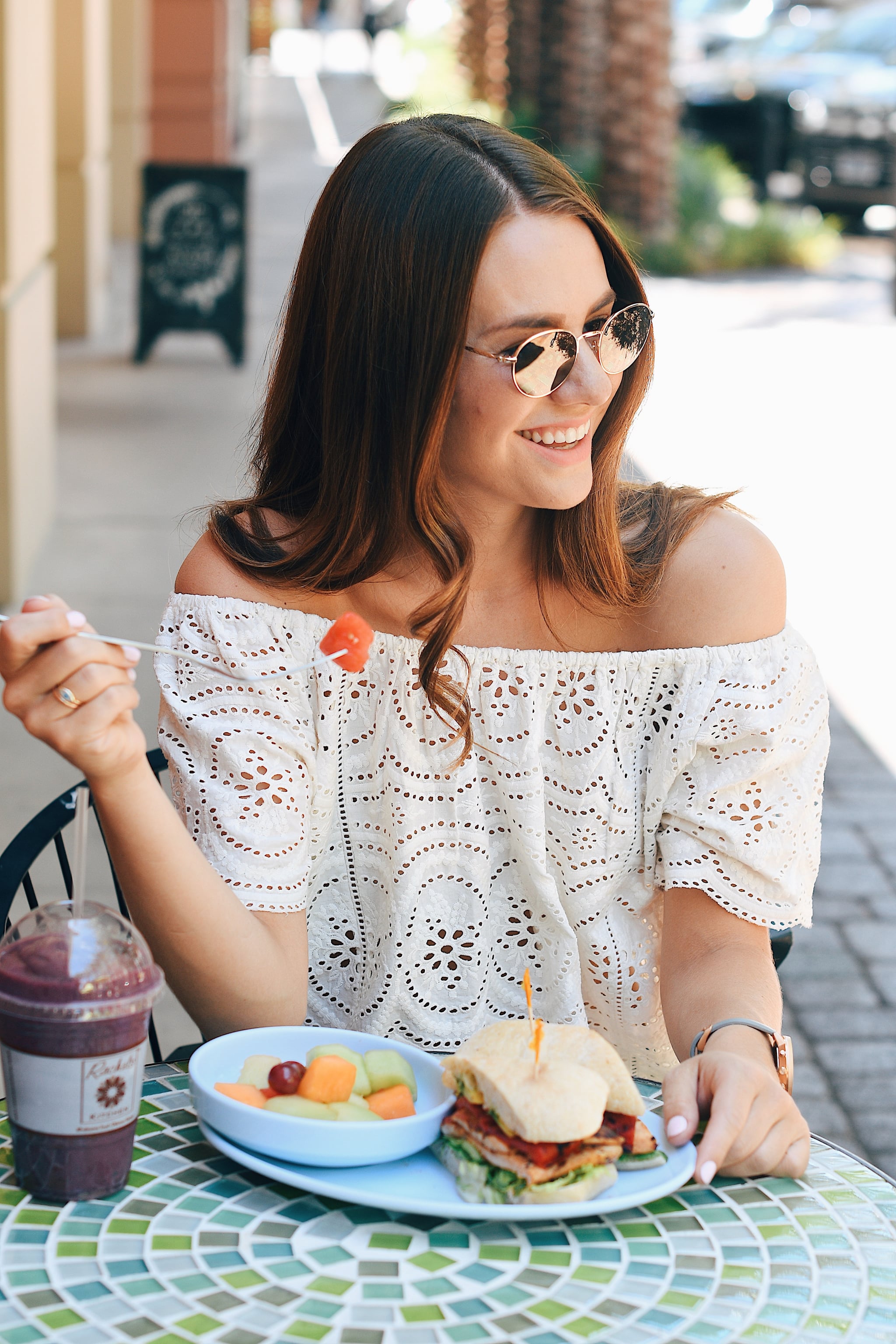 I've always tried to eat a balanced diet and stay active, especially in my adult years. I've run races, I teach exercise classes, and I make sure to get out the door for walks whenever possible. I try not to indulge too often, get plenty of sleep, and I almost always have a water bottle within reach. You would think it's super easy for me to stay at my goal weight, but there have been times where my clothes got a little too tight and I needed to drop a couple pounds. Since I was already living a healthy lifestyle, figuring out how to lose weight seemed daunting. It wasn't until I committed to eating my last meal of the day an hour earlier that I really saw a difference.

In 2016, my husband was overseas for an extended period of time for work, and since we didn't have any kids yet, I only had myself to feed. This was when I decided that I would try cutting myself off at 6 p.m. Growing up, my family had always eaten dinner on the earlier side, usually wrapping up before 7, so this was not a huge adjustment for me. I shifted my meal-planning and made an effort to eat dinner around 5 or 5:30 p.m., rather than between 6 and 7. I knew I would have to be consistent in order to see any results, and made a plan to try this for at least 60 days without getting on the scale.

Related:
I Tried Everything to Lose Weight After Having Children, but This Is What Actually Worked

The first week was challenging, as I really had to think about having food ready to go as soon as I wrapped up work. I began meal-prepping 80 to 90 percent of the ingredients I'd need for dinner, and would reheat or wrap up the last bit in five to 10 minutes that evening. I noticed that I was slightly hungry around 8 p.m., so I made a concerted effort not to snack before going to bed — instead, I'd have a large mug of tea, distract myself with a good book, or turn in a little earlier.

The results of eating earlier were even better than I expected. Within days my clothes were starting to fit better, I was sleeping easier, and my energy levels were way up. After the first week, my body was hungry by 5 p.m., and as long as I ate a balanced meal, the after-dinner cravings were minimal. The weekends were harder because I often went out with friends, but I committed to eating before I left home and sipped on club soda instead of alcohol. When I finally got on the scale two months later, I was blown away. Not only had I lost six pounds, but I was also at the lowest weight I had ever been outside of the year I ran a marathon. This time, instead of running 20-plus miles a week, I was only exercising about 30 minutes a day.

Since this 60-day commitment, I've made a real effort to eat earlier most nights. Of course every once in a while I have a late meal or a drink or dessert later in the evening, but I've found it's what you do most days that counts. I would recommend this tactic to anyone, whether you've got five pounds to lose or 50.

Yoga
After Years of Doing Only One Type of Exercise, Mixing Things Up Transformed My Body
by Amanda McCoy 36 minutes ago

Personal Essay
I Shopped My Own Closet For Fashion Week and Honestly, I Feel Like I've Never Looked Better
by Nikita Ramsinghani 7 hours ago

College
I'm Not a Party Girl at College, but I Still Have So Much Fun
by Annie Blay 4 days ago 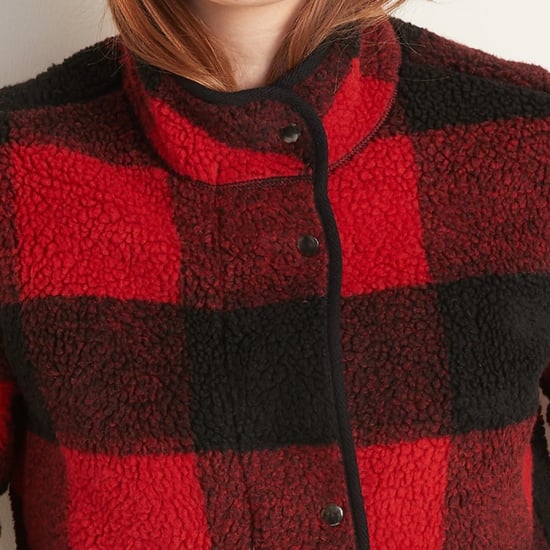 Personal Essay
Behold, the Most Perfect Plaid Coat, and It's Only 60 Damn Dollars
by Rebecca Brown 4 days ago