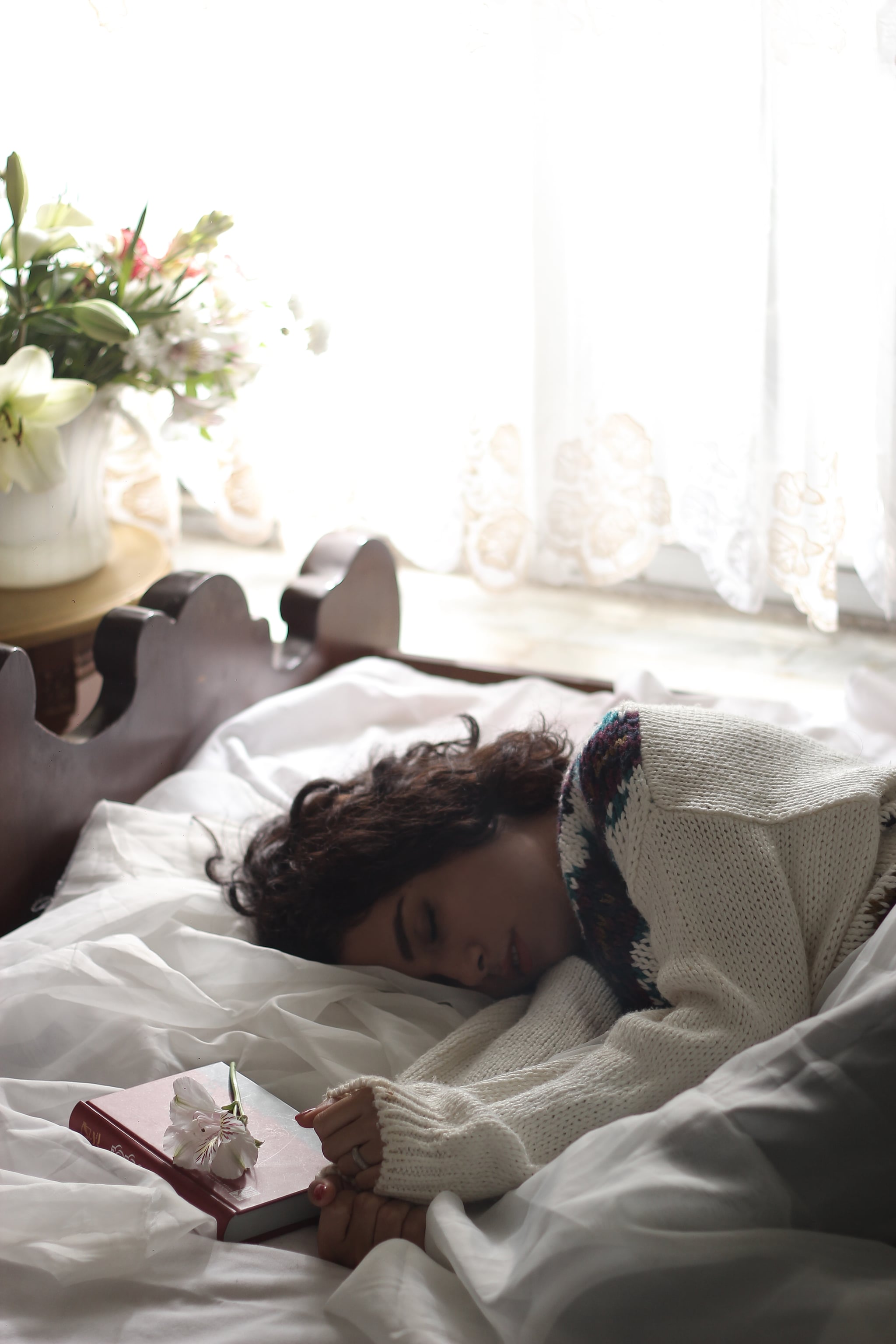 While you can do a lot of things while suffering from a common cold, there are certain things you shouldn't do: stay out late, overexert yourself, exercise hard, and drink alcohol. In an effort to dispel the rumours surrounding alcohol and the dreaded cold season, POPSUGAR spoke to Dr. Michael Albert, MD, FACP, chief of internal medicine, Johns Hopkins Community Physicians, via email to find out if drinking alcohol with a cold is really bad for your health.

"It is well-established that heavy alcohol consumption suppresses our immune systems. That means it could take you longer to get over a cold, or you could be more likely to develop a complication related to the cold, such as pneumonia. Light or moderate drinking probably has a similar, though lesser, effect on our immune systems. Physicians have also observed that people who drink daily seem to catch illnesses such as colds more often," he said.

Some people, he noted, believe that drinking while sick can help, but he explained that it most likely is related to alcohol's ability to temporarily reduce pain. However, he said, "drinking enough alcohol to significantly dull the discomfort associated with a cold is likely to reduce the ability of our immune systems to fight off the infection, and that would likely not be a safe level of alcohol consumption."

"In severe cases, this could lead to an individual stopping breathing," he said.

However, if you're not taking cold medicine to help fight off your cold, there is no risk of oversedation, but it could prevent your cold from going away as quickly as you would like.

"The risk of mild alcohol consumption — about one to two drinks in a 24-hour period — is probably low in healthy young individuals who aren't taking cold medicine and don't have other chronic medical conditions," he said.

And while Dr. Albert urges everyone to drink responsibly and safely, as drinking alcohol doesn't have any overall health benefits for anyone — sick or healthy — he said that there are a few sure signs you can return to drinking if you are waiting for a cold to pass through your system.

"Returning to light social drinking is probably OK once your cold symptoms have gone away. Specifically, I'd suggest people wait to drink until they no longer have any fever, lingering cough, or congestion," he said.

Healthy Living
When I'm Feeling Overwhelmed With Anxiety, I Remember These 3 Words From My Therapist
by Ashley Broadwater 1 hour ago

Healthy Living
Sometimes My Eye Feels Like It's Twitching Morse Code — What's It Trying to Tell Me?
by Jenny Sugar 3 hours ago

Healthy Living
Sleeping In May Be Causing Your Morning Headaches, According to Experts
by Chandler Plante 6 hours ago 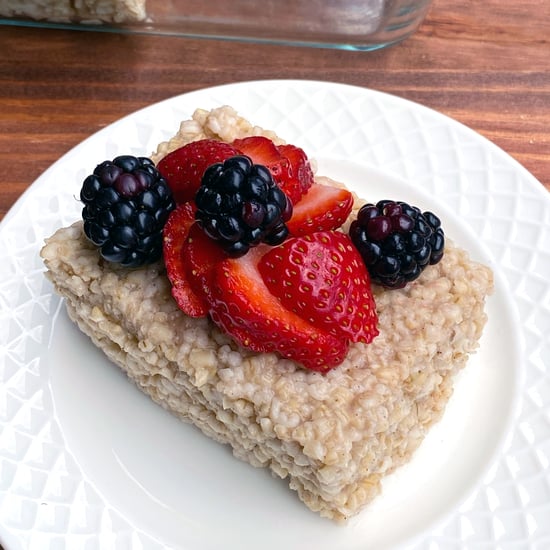 Healthy Living
You Can Still Get HPV Even if You've Had the Vaccine, but You Should Get the Shot Anyway
by Chandler Plante 4 days ago
Latest Health & Fitness
×