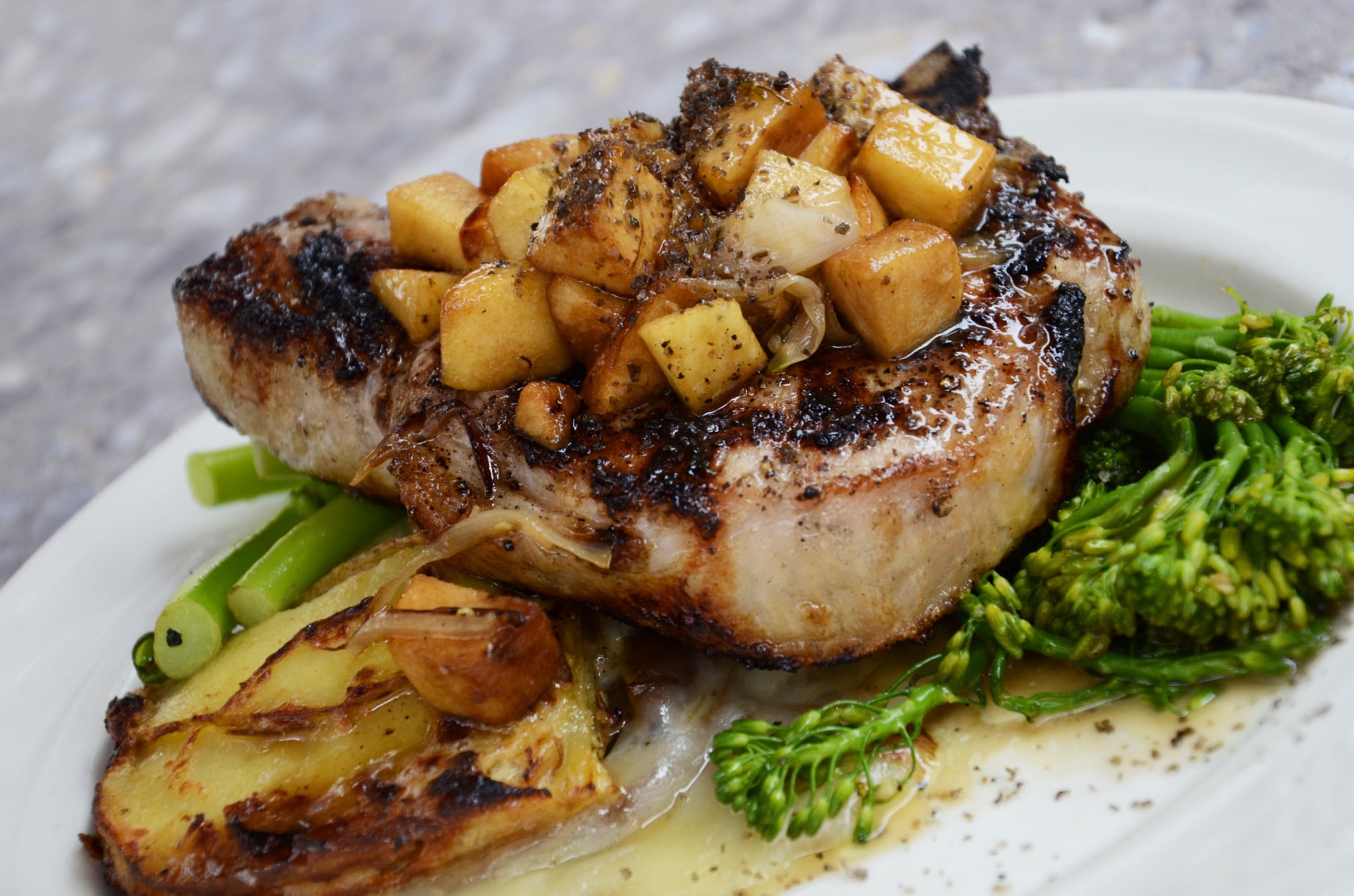 As popular diets like Paleo, Whole30, and keto become more commonplace, eating meat has become cool again. But a new diet trend has taken it to the extreme: the carnivore diet, which consists mostly of meat; an extreme version of this diet is just meat, salt, and sparkling water. People who swear by the carnivore diet claim it has helped them lose weight, cure autoimmune diseases, and have more energy. But with a diet that recommends eating meat for every meal, we had to wonder: is it possible to eat too much meat?

One benefit of eating so much meat is getting an abundance of protein, an important macronutrient that builds muscle and keeps you feeling full. But when it comes to protein needs, there's no one-size-fits-all approach.

"Protein needs depend on many factors — like age, activity level, health status, and weight — and can vary widely," registered dietitian Jillian Kubala, RD, told POPSUGAR. "Many people eat way too much protein, while others may not be getting enough." She recommends adding protein to every meal or snack but said that can be animal- or plant-based. In general, the American College of Sports Medicine (ACSM) recommends people eat 0.5 to 0.8 grams of protein per pound of bodyweight if they are looking to gain muscle. So if someone weighs 150 pounds, he or she should be eating 75 to 120 grams of protein daily.

But for meat specifically, there are some stricter guidelines. The American Heart Association (AHA) recommends limiting lean meat, such as skinless chicken, to about five and a half ounces a day, explained Dennis Gage, MD, FACP, a doctor at Park Avenue Endocrinology and Nutrition. The AHA also recommends sticking to four to five servings of lean meat a week and limiting red meat along with saturated fat, sodium, sweets, and sugar-sweetened beverages. Plus, too much red meat has been linked to colorectal cancer, and the World Health Organization has reported that when red meat is cooked at high temperatures, it becomes carcinogenic.

Aside from the recommendations from the AHA, eating too much meat could take a toll on your kidneys. Board-certified cardiologist Luiza Petre, MD, told POPSUGAR that eating too much animal protein could lead to dehydration.

"Dehydration occurs when your kidneys are overworked (by removing nitrogen waste and excess proteins) from metabolising the protein, causing you to urinate in excess," she said, which can eventually ruin your kidneys and potentially lead to kidney stones — not to mention that a diet that lacks fibre can also lead to constipation.

Bottom line: while protein needs vary from person to person, it is possible to eat too much meat. By scarfing down meat at every meal, whether it's lean poultry or fatty red meat, you are going way beyond the American Heart Association's recommendations. In general, it's best to stay away from extreme diets like the carnivore diet.

Weight Loss
Adele Talks About Her Recent Weight Loss on SNL — "I Know I Look Really, Really Different"
by Bree-Grant 2 days ago 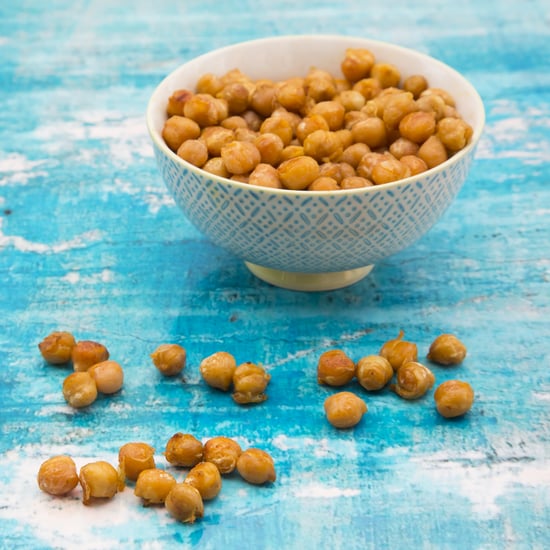 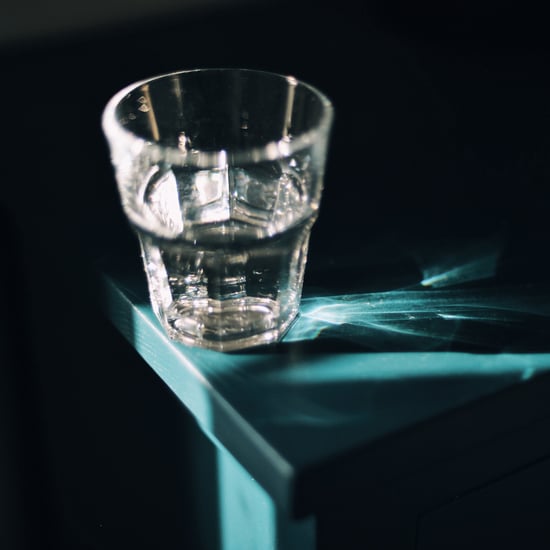 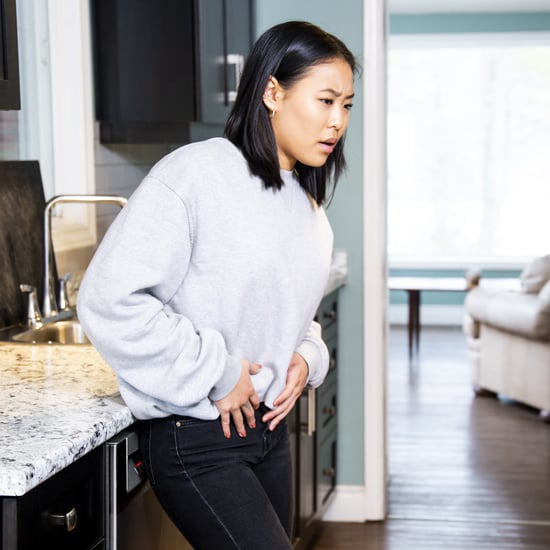 Healthy Living
If Your Body Is Sending You These Signs, You May Need to Eat Gluten-Free
by Lauren Pardee 2 weeks ago 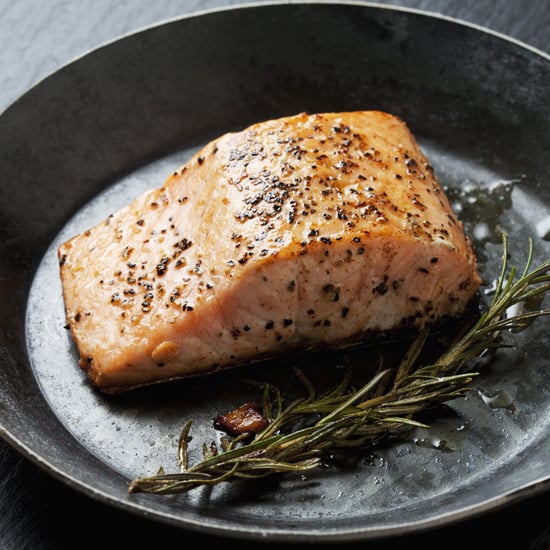 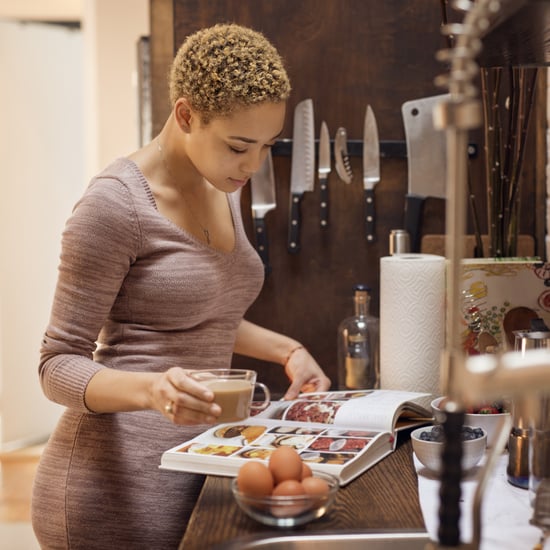 Healthy Living
From Caribbean to Southern-Comfort Bites, These Dairy-Free Cookbooks Are Drool Worthy
by Lauren Pardee 2 weeks ago 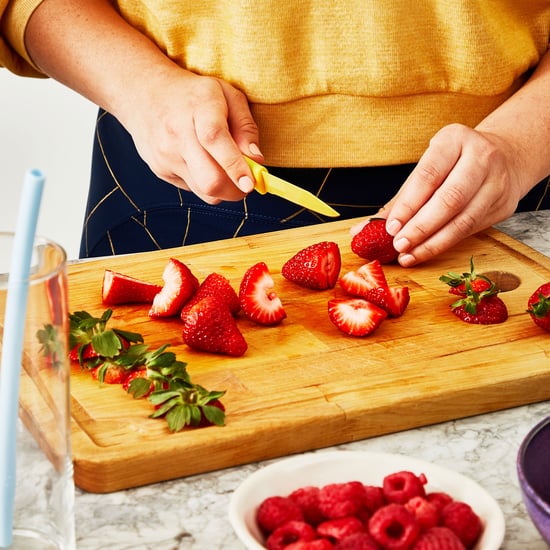 Healthy Living
Fruit Used to Make Me Bloated, Until I Started Following These Experts' Advice
by Jenny Sugar 3 weeks ago
Latest Health & Fitness
×