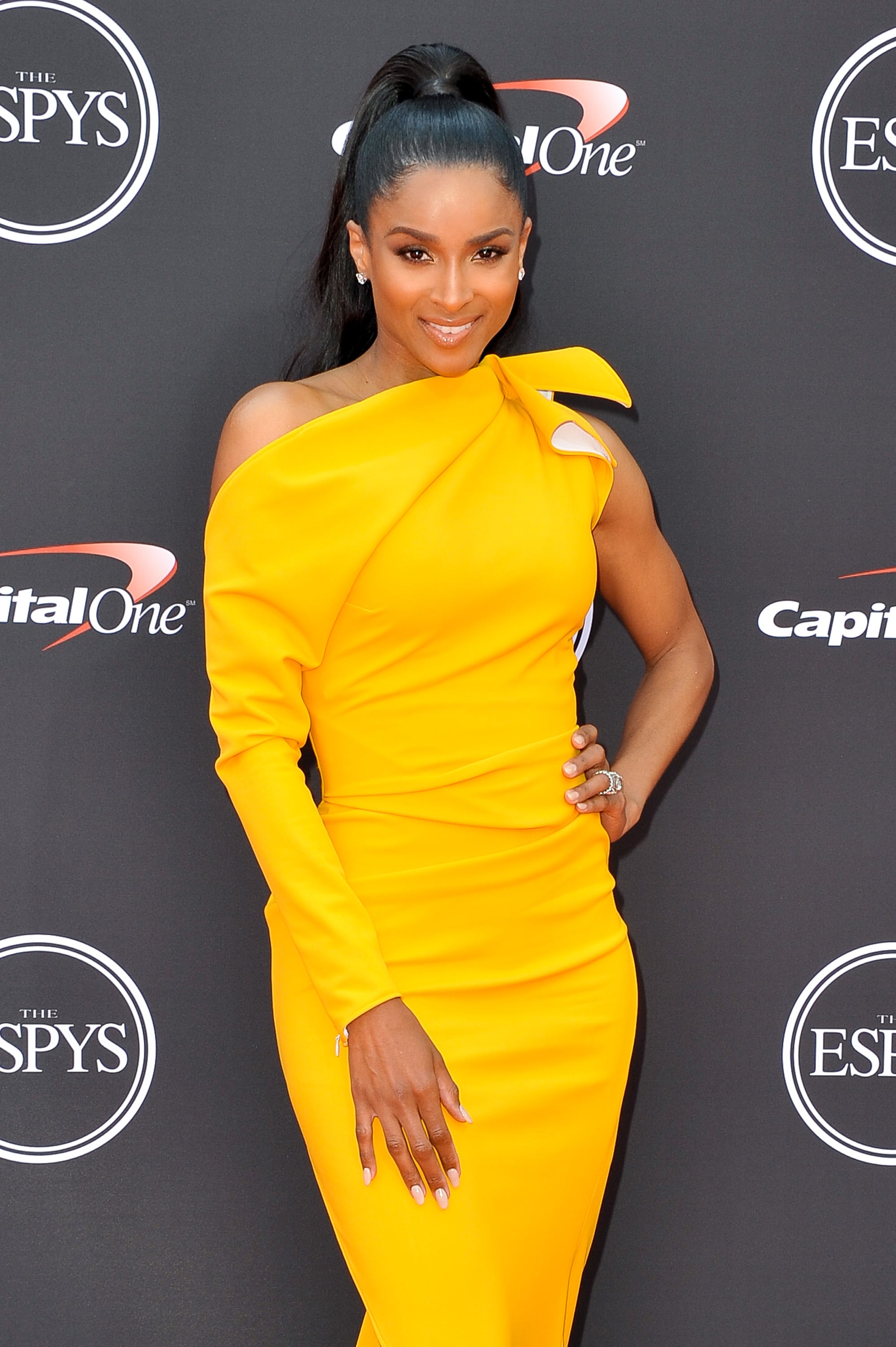 Ciara has been flaunting her incredibly toned "Goodies" for the last two decades, but believe us when we tell you, her muscular figure takes a lot of hard work. In the November issue of Cosmopolitan, the 32-year-old singer opened up about her postbaby workout regimen since welcoming Sienna Princess Wilson in April of last year, and it's very intense.

Working out three times a day is a lot, especially after just giving birth, but Ciara emphasized that it's for the mental benefits as well as the physical. She said, "Taking care of myself makes me feel really good. And I want to keep it sexy too, you know." Before we pick our jaws up off the floor and run to the gym, let us remind you that it's important to consult a doctor before starting an intense routine like Ciara's.

This isn't the first time Ciara's opened up about her routine and her constant desire to "Level Up." After giving birth to her first child, Future, in 2014, she lost 60 pounds in four months thanks to a rigorous training routine and her love for the treadmill. "I would go to Gunnar [Peterson] first for my one-hour training session, then I'd have two more cardio sessions later in the day. That, along with a really clean eating plan, was how I lost 60 pounds in four months," Ciara told Shape back in 2015.

While all women ease into a fitness routine after giving birth differently, we have to hand it to Ciara — her determination and dedication are unshakable.

Healthy Living
There's Now a Birth-Control Gel, but Is It the Right Choice For You? Ob-Gyns Break It Down
by Kacie Main 5 hours ago

Parenting
Ashley Graham Says She Wasn't Nervous to Have Sex Again Post-Pregnancy: "Everything's Still In There"
by Bree-Grant 18 hours ago 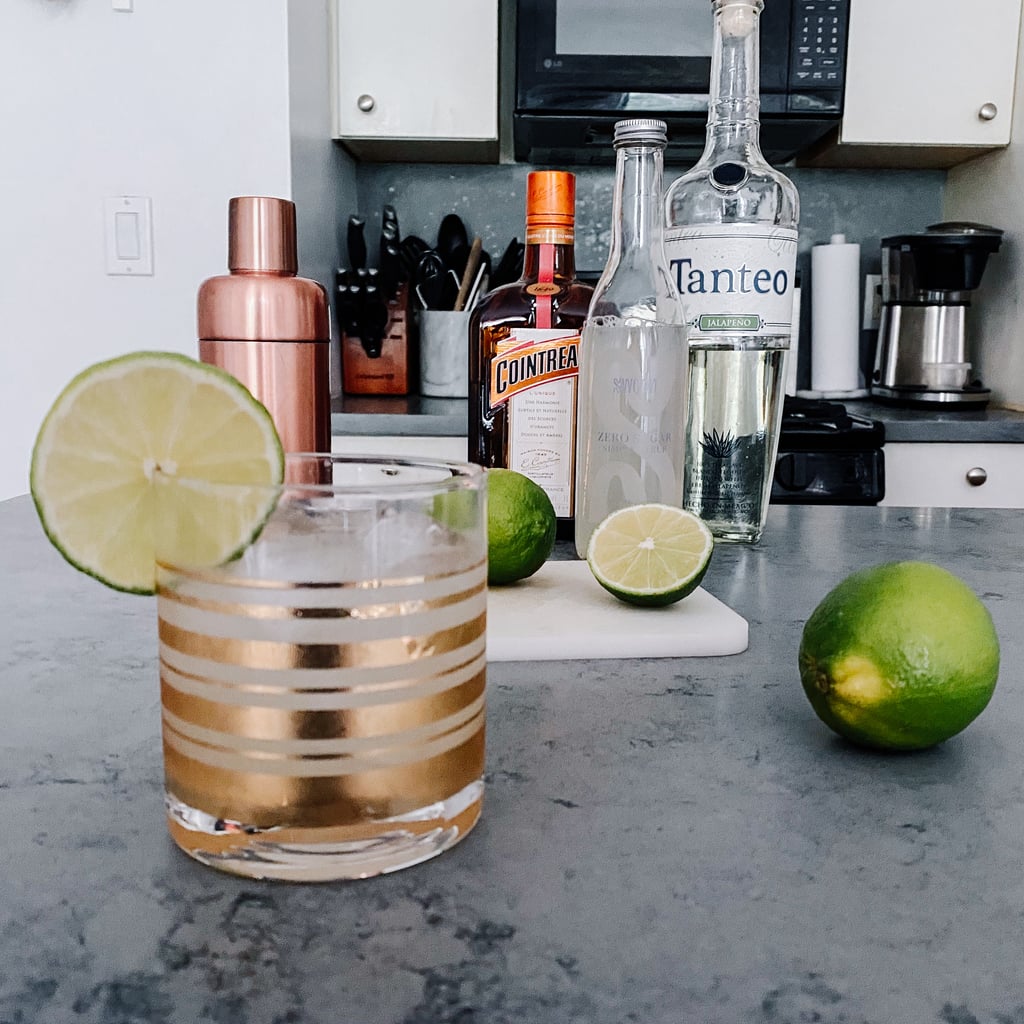 Healthy Living
Looking For the Perfect Jalapeño Marg? Try This Low-Sugar Recipe That's Only 200 Calories
by Christina Stiehl 19 hours ago

Celebrity Fitness
A Stationary Bike and Water Bottle Weights: How Kamala Harris Works Out in 2020
by Maggie Ryan 20 hours ago

Healthy Living
I Tried This Sugar-Free Simple Syrup, and It's Now a Staple in My Coffee and Cocktails
by Christina Stiehl 1 day ago
Latest Health & Fitness
×