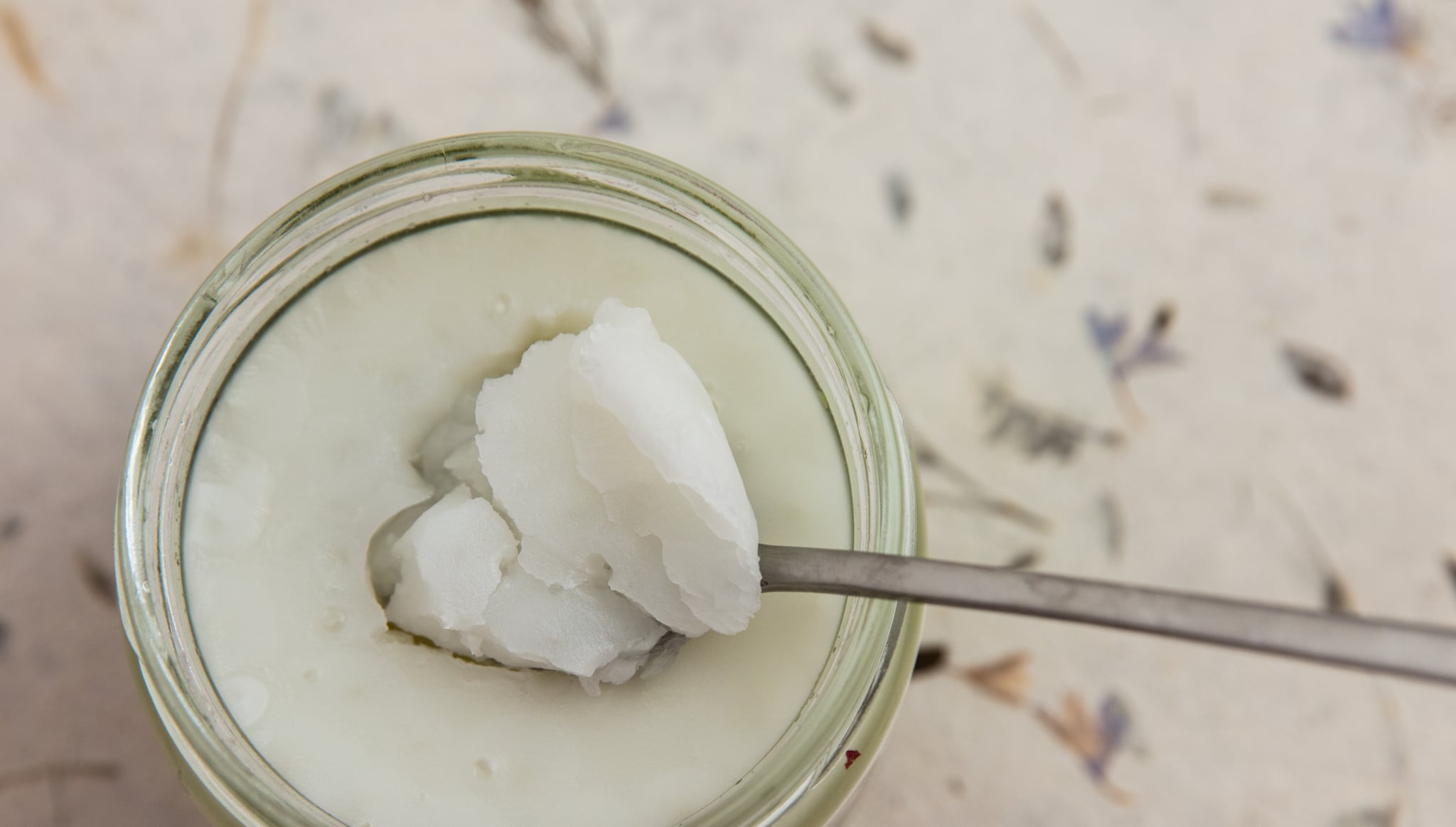 Is coconut oil healthy? The popular tropical oil is a staple for anyone who follows keto, paleo, or Whole30, or keeps up with wellness trends in general. But the hype over coconut oil has been controversial for years. After all, it's full of saturated fat, and the American Heart Association issued an advisory on the oil in 2017, claiming that a diet high in saturated fat contributes to a higher risk of heart disease.

Now, a Harvard professor agreed during a lecture at the University of Freiburg in Germany. Karin Michels, a professor at the department of epidemiology at Harvard's T.H. Chan School of Public Health, said despite its reputation as healthy, consuming coconut oil has health risks. In fact, she called coconut oil "one of the worst foods you can eat" and said it was "pure poison," according to Business Insider. In her lecture, she went on to say that there is no study that proves significant health benefits of coconut oil and the saturated fatty acids can clog your arteries.

Related:
Confused About Those Coconut Oil Claims? Here's What You Need to Know

So should we just throw out our jars of coconut oil immediately? Not exactly — the debate is still up in the air. Mark Hyman, MD, raves about the benefits of coconut oil, including balancing out your hormones to burning fat. And there has been research that the medium-chain triglycerides (MCTs) in coconut oil are metabolised differently from other saturated fatty acids. Plus, the Minnesota Coronary Experiment, which was conducted from the late 1960s to early 1970s, and found that saturated fat is terrible for heart health, may be out of date; a study in 2016 reevaluated the data that suggested swapping saturated fat for polyunsaturated fat had better health benefits. However, the reevaluation found that subjects' long-term health was actually worse off.

The bottom line: more research needs to be conducted on the potential health benefits and risks of coconut oil, but it should still only be consumed in moderation and not treated as the holy grail of health food. But if you are worried, go ahead and swap coconut oil for more heart-healthy extra virgin olive or avocado oil.