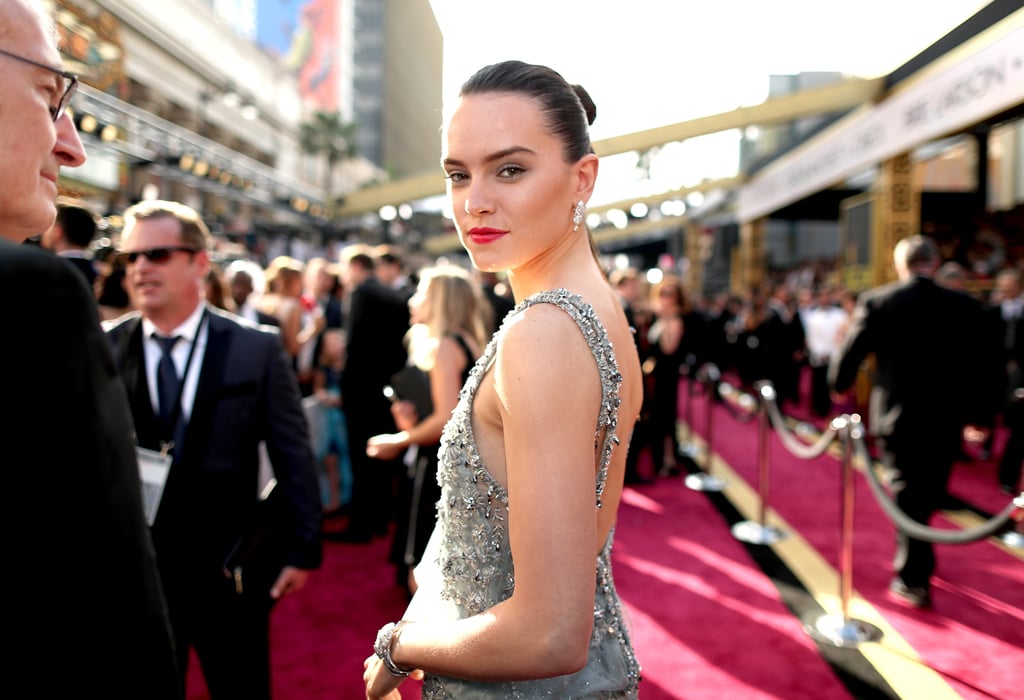 Star Wars starlet Daisy Ridley is all about that #swolelife, and our new fit crush. The English actress became serious about fitness when she was preparing for her role in The Force Awakens (think, five hours of exercise a day, five days a week), but she's clearly stayed committed since — especially since she's in talks to be the next Lara Croft in an upcoming Tomb Raider reboot.

Through sessions with her trainer, former rugby player Jack Graves (who loves Nutella), Daisy has built up some serious strength, and it's evident in her Instagram videos. She has deadlifted an impressive 80kg, can be seen running with a parachute affixed to her body, and loves the hashtag #gainz.

Celebrity Twitter
Celebs React to the Death of David Prowse: "[He Was] Much More Than Darth Vader"
by Grayson Gilcrease 1 hour ago

Baby Yoda
This Baby Yoda 3D Mug Is So Freakin' Cute — Just Look at Those Ears!
by Kaley Rohlinger 5 days ago 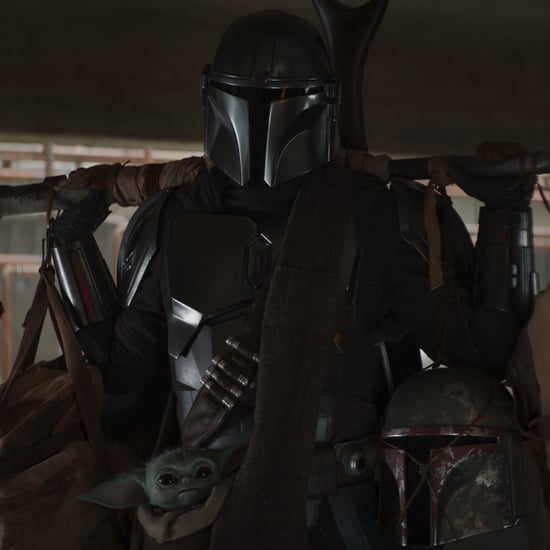 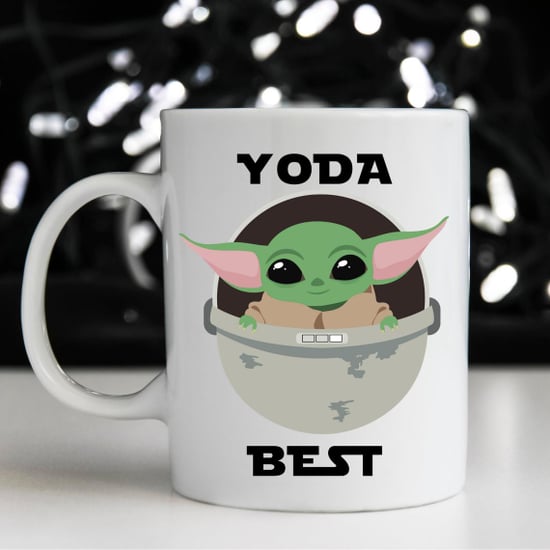 Gift Guide
The 15 Lego Star Wars Sets That Are New in 2020, Including a Festive Advent Calendar
by Alessia Santoro 3 weeks ago
Latest Health & Fitness
×