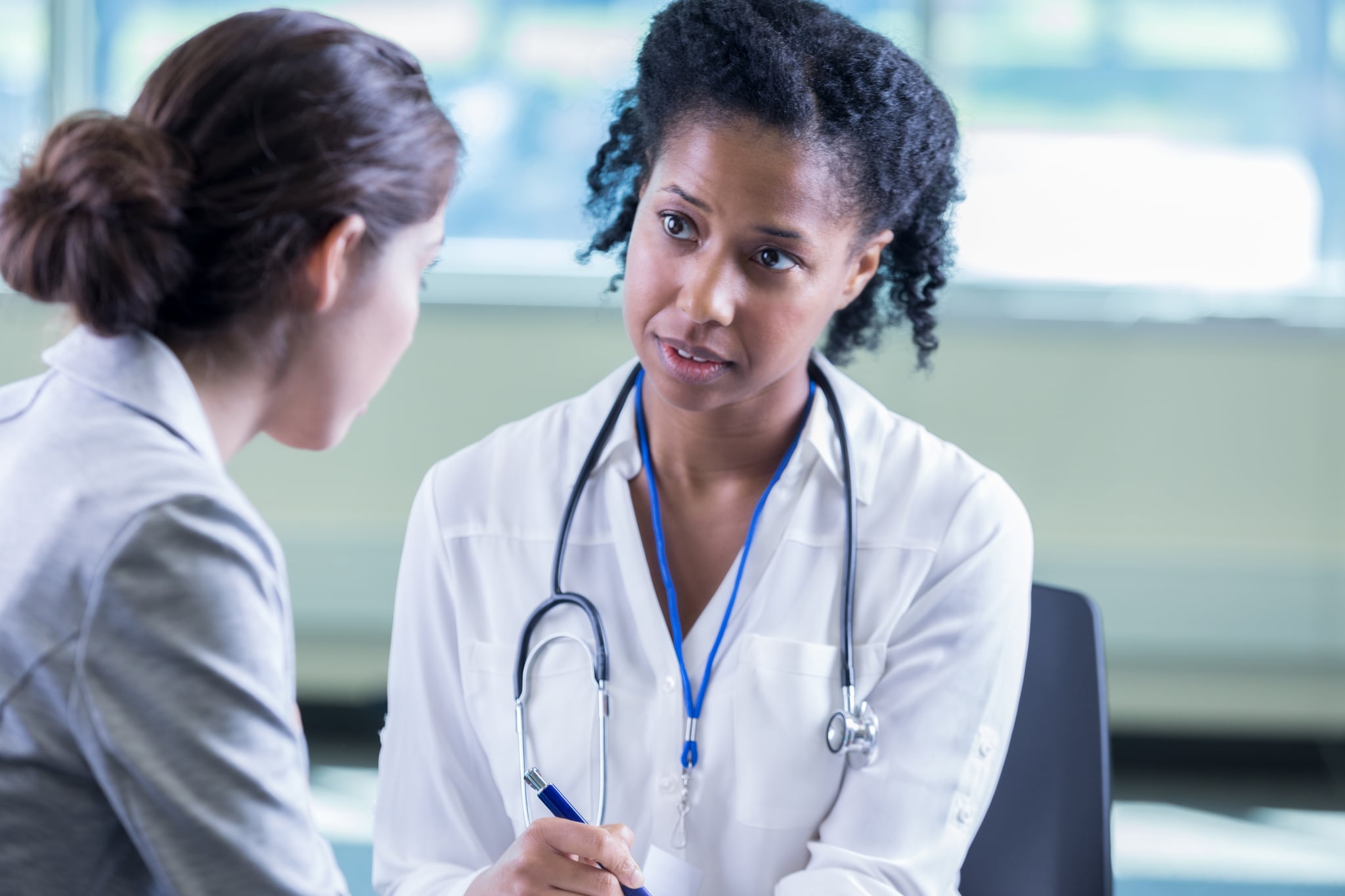 Watching Selma Blair's interview on Good Morning America gave us all an up-close and personal account of her experience living with multiple sclerosis (MS). Her candid conversation with Robin Roberts will hopefully bring some much-needed attention to this chronic disease, and it left us with more than a few questions. Let's start with the basics and explain what it is and how it affects the body.

What Is Multiple Sclerosis?

A chronic disease,MS affects the brain, spinal cord, and optic nerve, and it disrupts the function of the central nervous system. In MS, the immune system attacks nerve fibres and myelin sheathing, which insulates the nerve fibres, in the brain and spinal cord, causing inflammation. The inflammation ultimately interferes with the electrical messages within the central nervous system, altering or stopping the signals completely. These disruptions create communication problems between the brain and the rest of the body causing a variety of symptoms: numbness and/or tingling; blurred vision, double vision, or even loss of vision; fatigue, unsteady gait, and weakness. The cause of MS is not known, but risk factors include age (it's often diagnosed between the ages of 20 and 50), race, and gender — and that last factor is what we want to explore a bit more.

The rate of diagnosis of MS is much higher in women, but estimates vary because gathering data on this chronic disease is challenging. According to the National Multiple Sclerosis Society, "MS is at least two to three times more common in women than in men, suggesting that hormones may also play a significant role in determining susceptibility to MS. And some recent studies have suggested that the female-to-male ratio may be as high as three or four to one."

There are other hints that hormones play some kind of role in MS, too, as the hormone fluctuations that accompany pregnancy also affect remissions and relapses. During pregnancy, some women with MS notice a lessening of symptoms, but this can be followed by flare-ups after the baby is born. In fact, postpartum relapse is a recognised phenomenon among MS researchers and patients, and as Selma explained in her interview, after the birth of her son, she was in an MS flare-up without knowing it.

Another clue to hormonal involvement could come from the a study on menopause and MS that indicated symptoms might increase more rapidly with the drop in hormone levels. While there seems to be a correlation between hormones and MS, more research is definitely needed since this is a complicated disease with many factors at work. For instance, early research at Washington University indicates that how women's brains process certain proteins differently than men's might play a role in the disease.

What we do know is that MS is a complicated chronic disease that is difficult to diagnose, it affects people differently, and it is unpredictable. Clearly, we have more questions, but we do know for certain more women are diagnosed with MS than men, and we hope that once the research community can figure out the why of this phenomenon, better treatment, and hopefully a cure, can be found.

Healthy Living
After Years of Obsessively Counting Calories, I Finally Learned to Trust My Body
by Amy Estes 16 hours ago 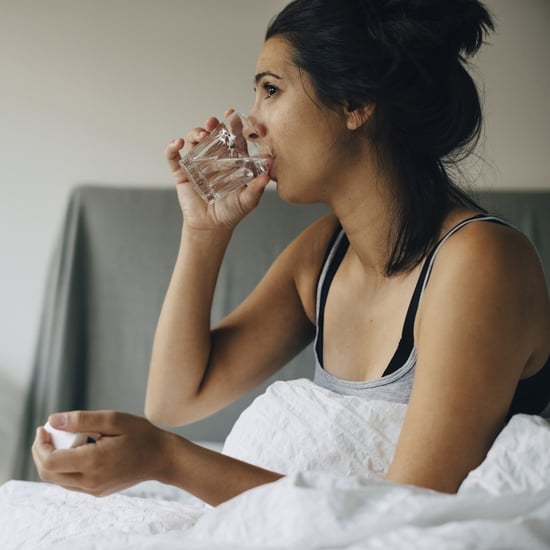 Healthy Living
For a Long Time During College, I Kept My Social Anxiety a Secret — and I Wish I Didn't
by Simone Torn 22 hours ago 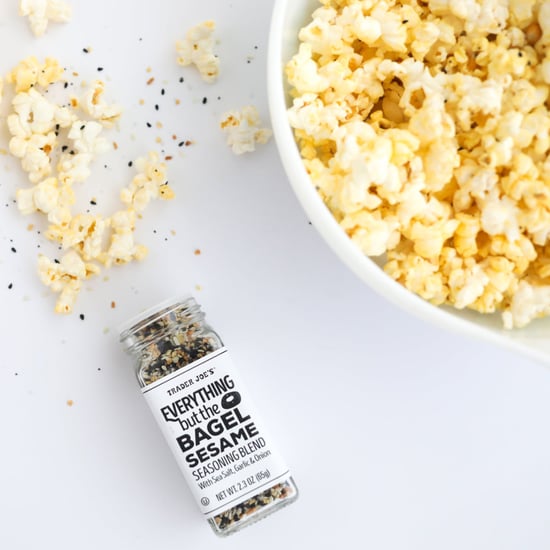 Healthy Living
Dietitians Swear By This Spice-Rack Essential From Trader Joe's, and We Do, Too
by Christina Stiehl 1 day ago

Healthy Living
The Best Foods For Period Cramps, According to a Dietitian
by Victoria Moorhouse 4 days ago

Healthy Living
I'm a Black Woman, and I'm Not Ashamed to Say I Go to Therapy
by Elizabeth Ayoola 4 days ago

Healthy Living
13 Superportable, Dietitian-Approved Lunches to Save You From Your Sad Desk Salad
by Maggie Ryan 5 days ago

Healthy Living
Getting an IUD Helped Ease My Painful Periods, and I'm Never Going Back
by Mary Everett 6 days ago