Skipping breakfast to save calories? The idea seems logical — if you don't have any food in your belly, your body will start using up stores of fat as its energy source. This couldn't be further from the truth, because research conducted by Strength and Conditioning Journal shows that calories burned comes from muscle instead. 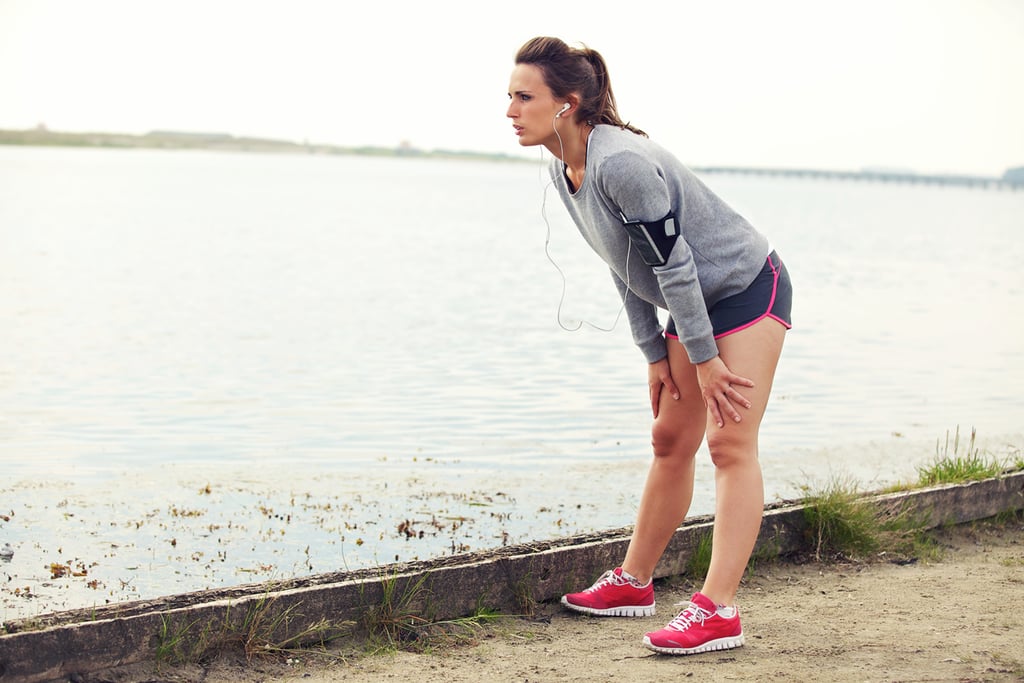 Not only are you losing muscle by exercising hungry, but since you have no fuel to work out, you won't have the energy to exercise as long or as intensely as you would if you had eaten. This translates to less overall calories burned. In order to maximise your caloric burn, you want to eat a healthy snack that focuses on carbs rather than protein to offer your body fuel.

Simple carbs are best since they digest more easily than complex ones. An hour before a workout, eat around 45 grams of carbs with a small amount of protein:

If you have less time, 15 to 30 minutes before your workout eat about 25 grams of carbs: 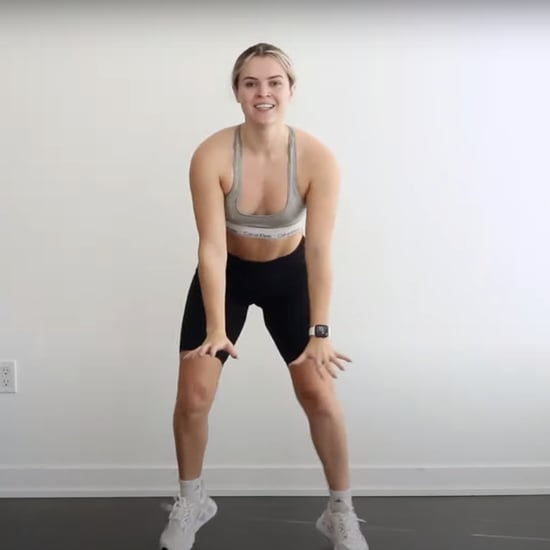 Running
It's Pitch Black Outside at 5:30 A.M. — Here's How I Stay Motivated to Run When It's Dark
by Jenny Sugar 3 hours ago

Healthy Living
From Pies to Muffins to Smoothies, These Vegan Pumpkin Recipes Are Packed With Protein
by Jenny Sugar 6 hours ago 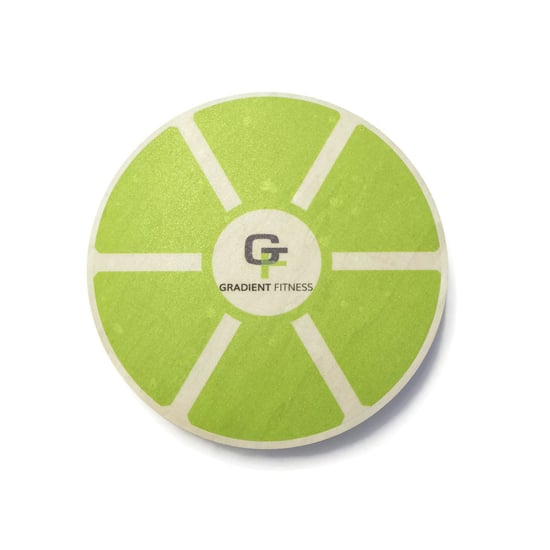 Weight Loss
Adele Talks About Her Recent Weight Loss on SNL — "I Know I Look Really, Really Different"
by Bree-Grant 22 hours ago

Workouts
If You Want to Get Chiseled Muscles, Trainers Say These Are the 9 Dumbbell Moves to Do
by Maggie Ryan 3 days ago

Workouts
Kelsey Wells's Ab Workout Is Only 6 Moves, and It Will Leave Your Muscles Exhausted
by Tamara Pridgett 4 days ago