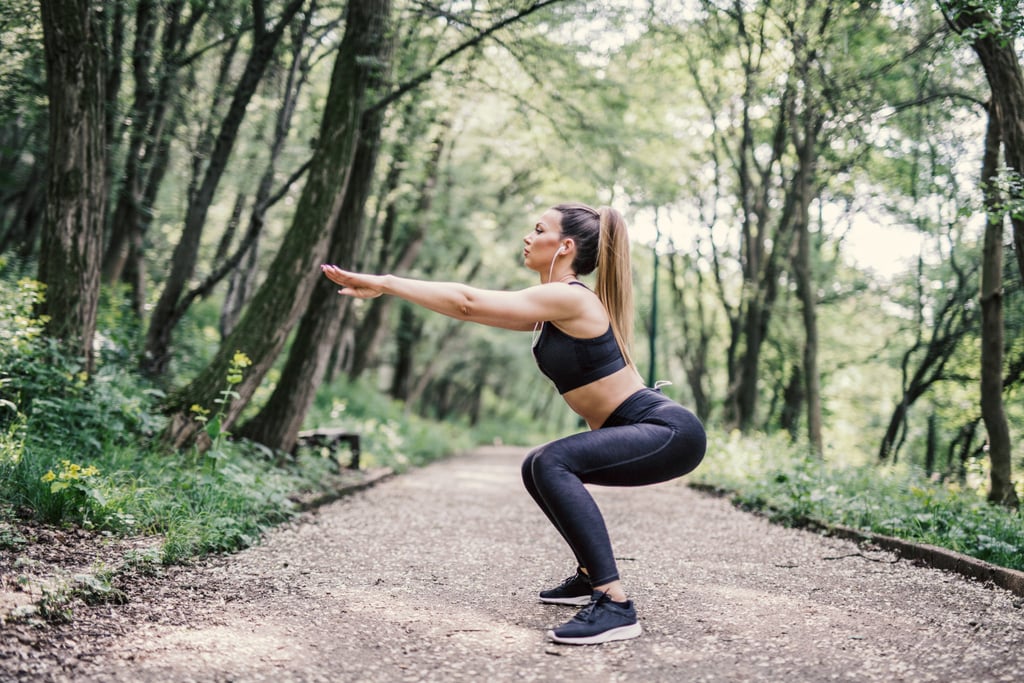 These Are the Butt Exercises You're Doing Wrong and What to Do Instead, According to 4 Trainers

When it comes to booty gains, you don't want to mess around. What if we told you that certain exercises you thought were making all the difference actually were working different muscles? We recruited the help of four trainers to break down exactly what's wrong with certain moves like squats (yes, squats!) if your main goal is to grow your glutes.

Trainiac personal trainer and EXOS performance specialist Stephen Foster, CSCS, explained to POPSUGAR that oftentimes we do exercises intended for the glutes, but they activate other muscles instead. Stephen noted that when choosing exercises, it's important to incorporate moves that focus on movement from front to back, side to side, and rotational.

Moves That Actually Aren't Working Your Butt (or You're Doing Wrong)

Ahead, check out moves approved by these trainers (and more) that will actually target your booty. Note: this is not a workout; instead, you can add some of these exercises to your next leg day or at-home routine.

Summer Olympics 2020
Carli Lloyd Talks Fighting For a Spot on the Football Field: "Every Day Is Basically Like a Tryout"
by Samantha Brodsky 2 days ago

Workouts
If Halle Berry Could Only Do 1 Exercise For the Rest of Her Life, It'd Be a Plank — Here's Why
by Tamara Pridgett 2 days ago

Yoga
I'm a Yoga Instructor, and These Are the 4 Stretches I Always Do After Deadlifting
by Jenny Sugar 5 hours ago 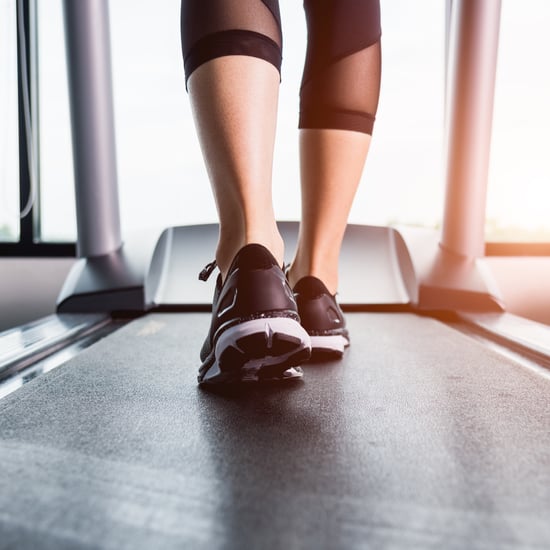 Workouts
A Trainer Explains Why You Don't Have to Walk at an Incline to Burn Fat (Whew!)
by Kacie Main 3 days ago 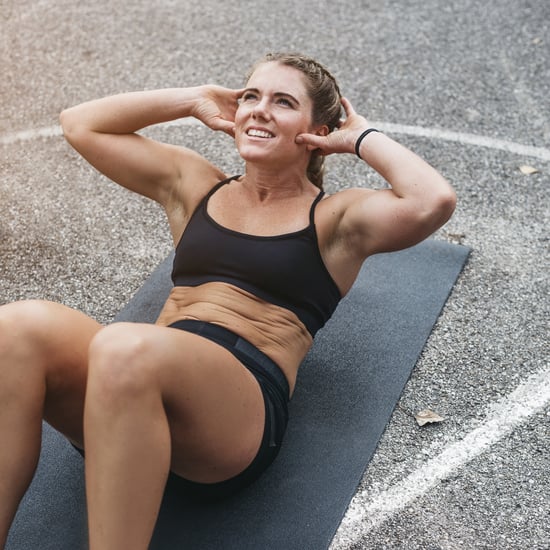 Workouts
I Did a 7-Minute Cirque du Soleil Abs Challenge, and My Core Was Shaking Like Never Before
by Maggie Ryan 3 days ago

Summer Olympics 2020
Stephanie Gilmore, One of the Best Surfers in the World, Is Ready to Wear Olympic Gold
by Samantha Brodsky 5 days ago
Latest Health & Fitness
×