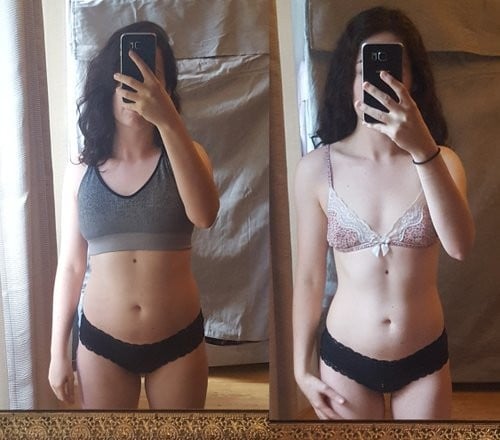 Want to Lose Weight on a Vegan Diet Like I Did? Don't Make These 4 Mistakes

Going vegan is the best decision I ever made. But did I immediately start shedding pounds to reveal my strong, toned (plant-powered) Wonder Woman physique underneath? Nope.

Living in London and working in a fast-paced job meant that I never really took the time to notice that my clothes were getting a little tighter, the number on the scale was creeping up, and more importantly, I just didn't feel healthy. I had assumed that being vegan would answer all my ethical and physical conundrums. It wasn't until I developed severe back pain that I began reflecting. Why was I putting on weight as a vegan? It wasn't fair!

While on holiday last year, I saw myself in the mirror and realised I wasn't happy with who was looking back. In that moment, I accepted that I wasn't the strong, healthy vegan woman I knew I was inside and began a journey to change that. Nine months later, I've dropped 10 pounds, my legs no longer rub together when I walk (hallelujah!), and my back pain has almost completely disappeared.

Eating vegan is a great way to get healthy, eat well and be kind to the planet. Just don't make the same mistakes as I did. Here are some of the lessons I learned along the way.

Related:
These Are the 2 Foods That Made Me Gain Weight on a Vegan Diet (It Wasn't Bread or Pasta!)
Previous Next Start Slideshow
Join the conversation
Weight LossPersonal EssayVeganDiet Tips
More from POPSUGAR
From Our Partners
Related Posts 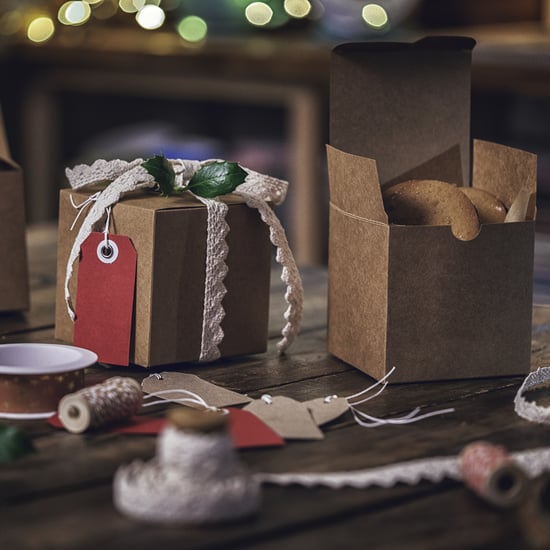