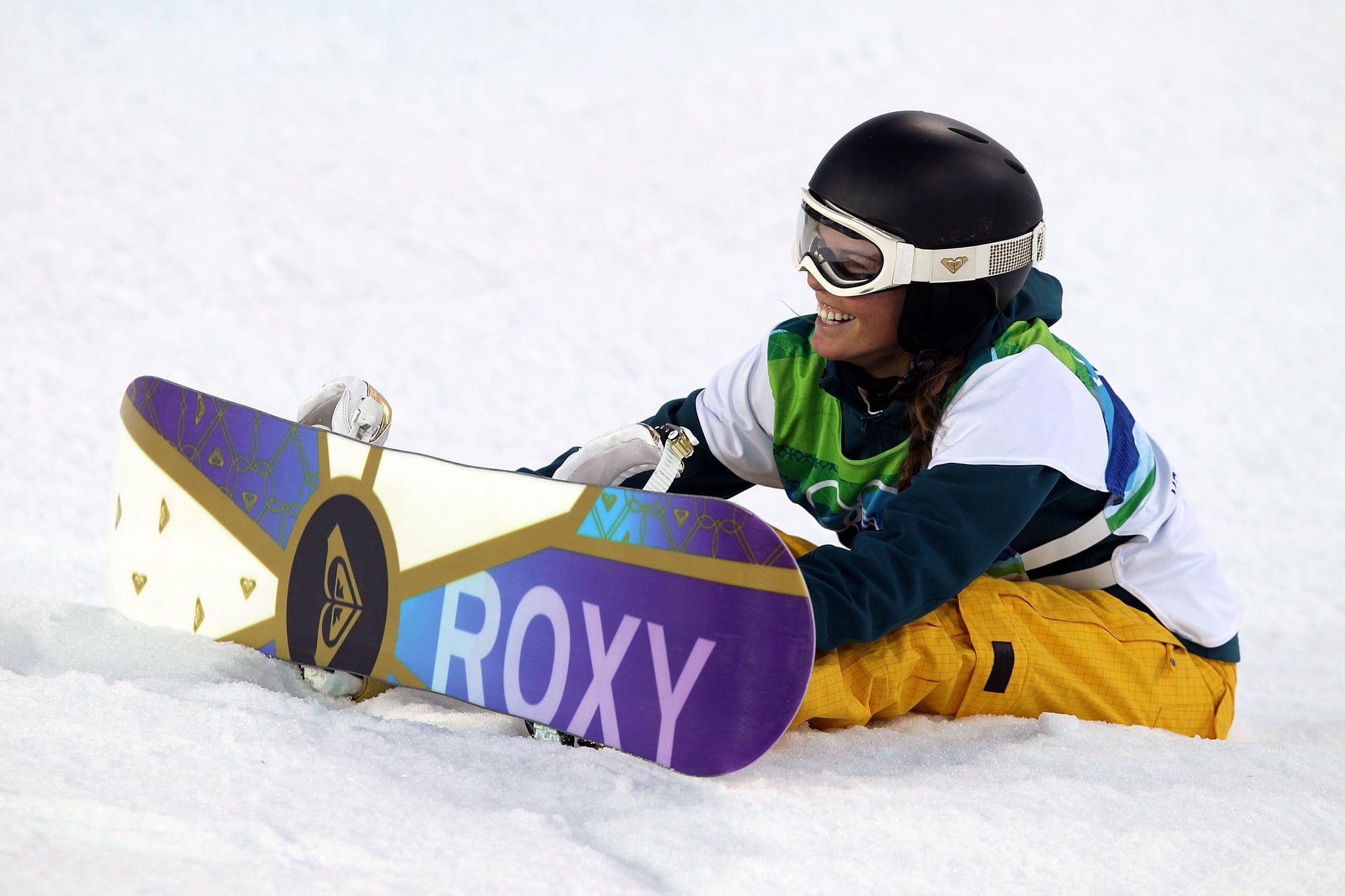 With only a few days until the 2014 Sochi Winter Olympics take place (February 8), things are starting to heat up or should we say cool down? But before the events (with 5,500 athletes) kick off, we're making things easy by providing you a quick go-to guide on when it starts, where you can watch it and the Aussies to keep an eye out for.

Where it Will Take Place

You might of already heard the games being referred to as Sochi 2014 and that's because it will take place in the beautiful city of Sochi, Russia. Known for its coastal hot spots and beautiful beaches, Sochi has been a popular travel destination for many years. But it's not just the amazing waterfront that draws in the tourists. Many flock to the local ski resort on Krasnaya Polyana Mountains, which is where many of the ski and snow boarding events will be held.

The XXII Olympic Winter Games will commence with the Opening Ceremony from the evening of February 7, but that's February 8 our time, and will run until the early hours of Monday, February 24.

Where to Watch it

Network Ten is the official broadcaster for the Winter Olympic games and will dedicate eight channels on TENplay, allowing you to tune in and watch all of your favourite events anywhere, anytime. But as well as this, channel ONE will be airing 24 hour coverage, and channel TEN will have their very own commentary and live shows, with Sochi Tonight at 6pm and Sochi Live at 7.30pm, each night. And to top it all off, Network Ten have released their very own mobile app, Sochi 2014 On Ten, which will allow you to view live coverage and access exclusive content. You can download it for free from the Apple Store, Google Play or on the TENplay website.

Unlike the Summer Olympic Games which has 41 sporting events, the Winter Oympics consists of only 15 sports. You can expect to watch anything from bob-sleighing, curling, ice hockey to skating, skiing and snow boarding.

The offical Australian Olympic team has just been annouced, with 56 skiers, snowboarders, skaters and sliders (and a few more to come) chosen to represent Australia in this year's Winter Olympic games. This is a record number of Australian athletes with the past two Winter Olympic games only having a team of 50 athletes. The Australian team will compete in 10 of the 15 sports and will include Alpine Skiing, Bobsleigh, Cross Country, Figure Skating, Freestyle Skiing, Luge, Short Track, Skeleton, Snowboard and Speed Skating.