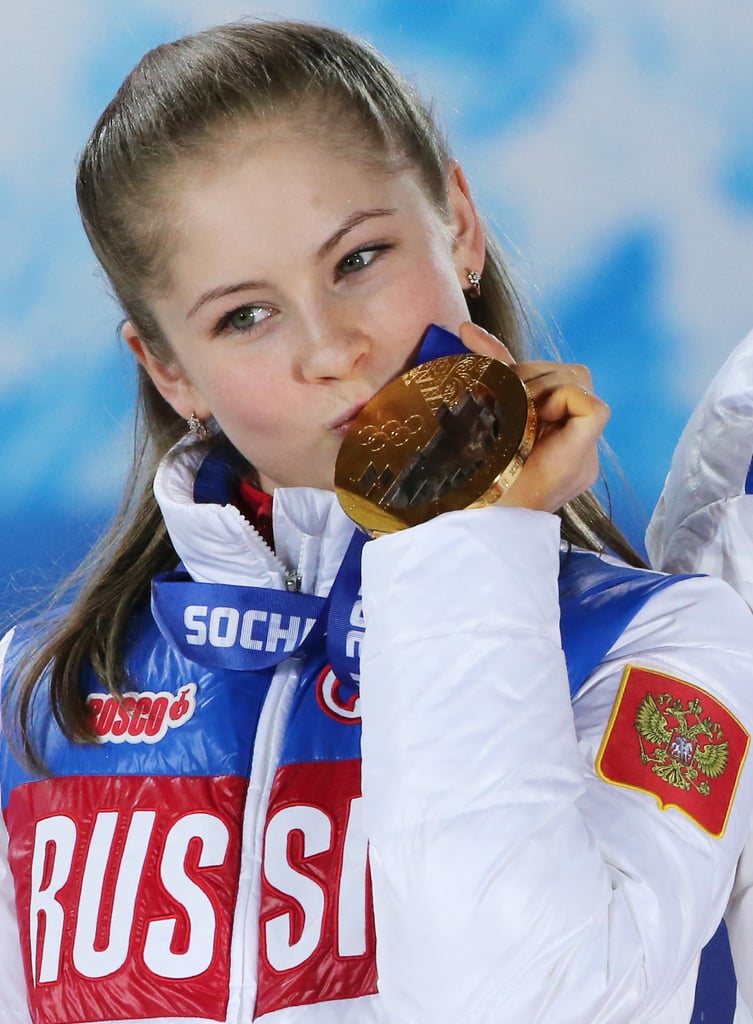 Meet Sochi's version of Tara Lapinski. Team Russia's Julia Lipnitskaia became the youngest athlete to ever win an Olympic gold when her country won the top prize for the team figure skating competition. She's just six days younger than American Tara Lapinski was in 1998 when she won the individual gold.

On Saturday night, Julia scored a 72.90 in her ladies short program routine. That was the best score among the other skaters, who included American Ashley Wagner, who thought the score was "bullsh*it." Relive Julia's magical performance with these GIFs below, and recap the rest of the Olympics highlights so far.