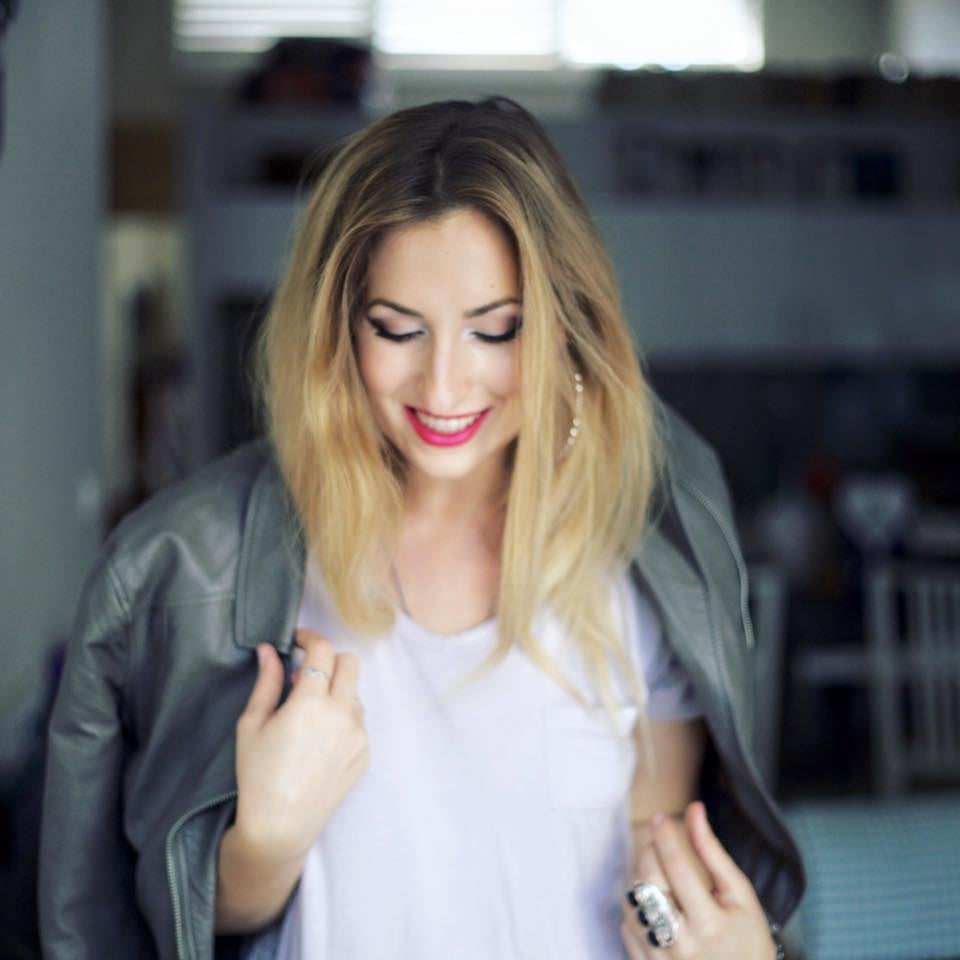 When I was 18 I woke up one morning with pins and needles in both my feet. I thought I had just slept funny and maybe I somehow pinched a nerve in my back? All good, I told myself, I'll just do some stretches and it'll all be fine. But as the days went on the pins and needles rapidly began to spread. First they reached my calves, then my thighs, then my waist. Finally, I summoned the courage to go see a local doctor. He immediately wrote me a referral to see a specialist and get scans, I could sense from his urgency that this was pretty bad.

Within two days of the scans I received the pending diagnosis, the working title that would follow me for the rest of my life: multiple sclerosis. I remember the moment in the doctor's office when he told me, everything seemed to stop. It felt so incredibly surreal. This is . . . a dream, right?! It's not real!? I heard him say something like "we've found inﬂammation in your brain that is consistent with multiple sclerosis, do you know what that is?" To which I vaguely replied, "Umm . . . is that like people in a wheelchair?"

I can't really remember what happened after that, it was a weird process of shock, crying and denial with my family. I started thinking about how long I had left to walk and began to research as much as I could. What I found out was MS is an autoimmune disease that attacks the myelin sheath around your nerves. That's fancy talk for attacking the fatty cells that protect your nerve cells and is kind of similar to the way electrical wires are wrapped in plastic cords. That plastic cord in the analogy, that brilliant thing that protects our nerves from damage, that's what is being damaged in MS. Basically, my body is attacking itself.

Related:
"I Was Diagnosed With Ovarian Cancer at 22"

Now, as someone who has pretty much been her own worst enemy since the dawn of time, the irony is not lost on me. I had been diagnosed with an illness as self-defeating, powerful and undeﬁnable as I was. But I was determined to take initiative and regain some semblance of control in a seemingly out of control situation. What ensued was a complete personal transformation. I left my job as a makeup artist and went to study science, passed the medical school entry test and ﬁnally settled on psychology. I learned all I could about not only my disease, but how to become resilient in the face of such a thing. I began to understand, not just hear, that the way I see life is a choice. I changed my lifestyle as best I could to give my body the best chance possible to be healthy (although that is a constant challenge).

MS is a chronic illness and there is currently no cure, although we have a strong chance of getting there if we can come together and back the cause. The thing with illnesses like this is that it doesn't just affect you, it affects the entire web of community connected to you. I am from a beautiful, large family who would do anything for me and I can see the pain they feel that they can't solve this problem. I can see the very real sadness they attempt to hide as they witness me doing treatments. I feel the discomfort of those around me when it is brought up unexpectedly to people I meet. For the most part, humans are empathetic creatures and we don't like to see each other in pain. We have thrived because of communities and believing we can't do anything to help another person who may be ill causes serious frustration and pain for us. That is why I have devoted so much of my time to campaigns like Kiss Goodbye to MS to raise funds for MS research, because I may not know you or how to solve this problem but there are world-class scientists out there who have dedicated years to helping people with MS they also don't know. And I stand with them in this to ﬁnd a cure. Will you?

If you would like to help Kiss Goodbye to MS donate today!

Healthy Living
I Run Hot, and This $25 Buy From Amazon Keeps Me From Wrestling With the Blankets All Night
by Megan duBois 13 hours ago

Healthy Living
Is Dairy All of a Sudden Not Sitting Well With You? Adulthood Could Be to Blame
by Lauren Pardee 1 day ago

Healthy Living
Why Does My Skin Itch After Using a Vibrating Massage Gun? These Experts Explain
by Jenny Sugar 3 days ago 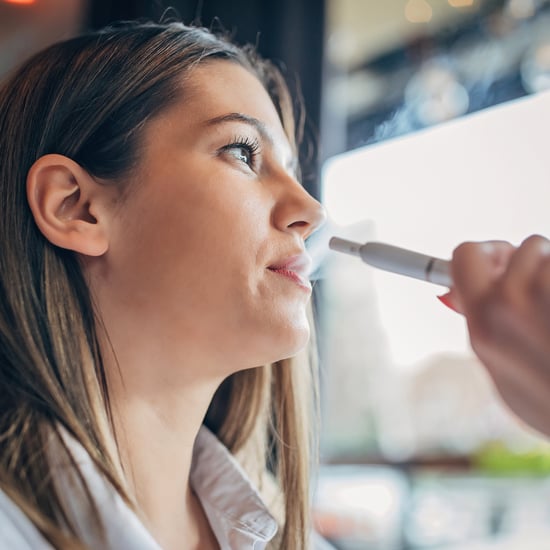