UCLA gymnast Katelyn Ohashi is going viral for her incredible Michael Jackson floor routine, and it's sure to make you want to get up and dance along. At the 2018 Pac 12 Championships, the student athlete performed a standing-ovation worthy floor routine set to a medley of Michael Jackson hits, including "Thriller" and "The Way You Make Me Feel." Katelyn incorporated a killer moonwalk into the middle of her performance, and ended it with an insane drop split that'll have your jaw on the damn floor.

Her flawless and sassy routine landed her a score of 9.95 out of 10, allowing her to tie for first in the competition. Join the 43 million fans who've already admired Katelyn's now-viral MJ-themed routine by watching it above. 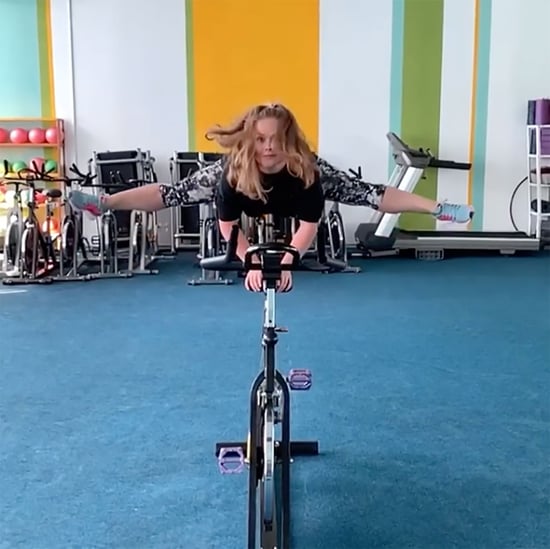 Workouts
If Cycling, Gymnastics, and Dance Cardio Had a Baby, You'd Have These Mesmerising Videos
by Jenny Sugar 3 weeks ago

Streaming
Athlete A: Bela and Marta Karolyi Have Denied Having Any Knowledge of Larry Nassar's Abuse
by Katie Norris 30/6 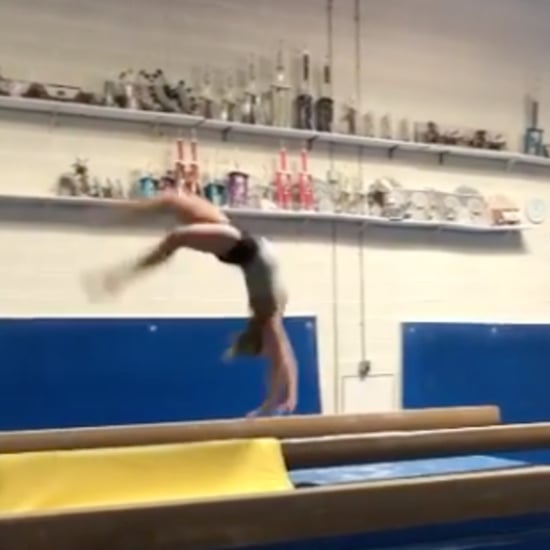 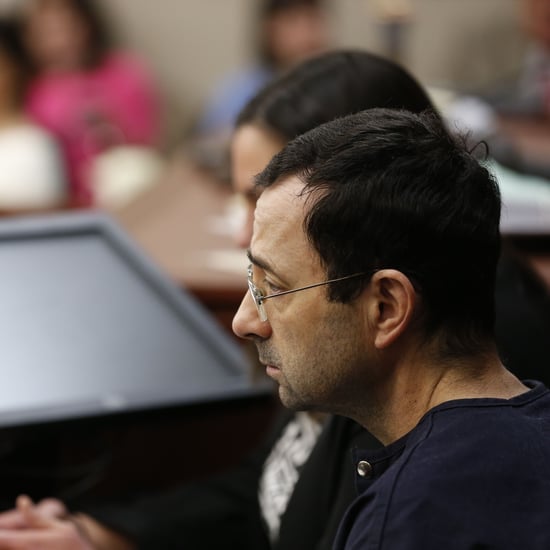 Athlete A
Athlete A: How Justice Was Finally Served in the Larry Nassar Case
by Amanda Prahl 29/6 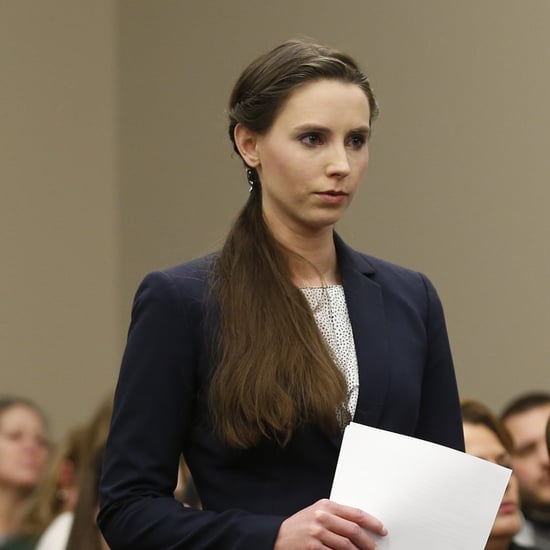 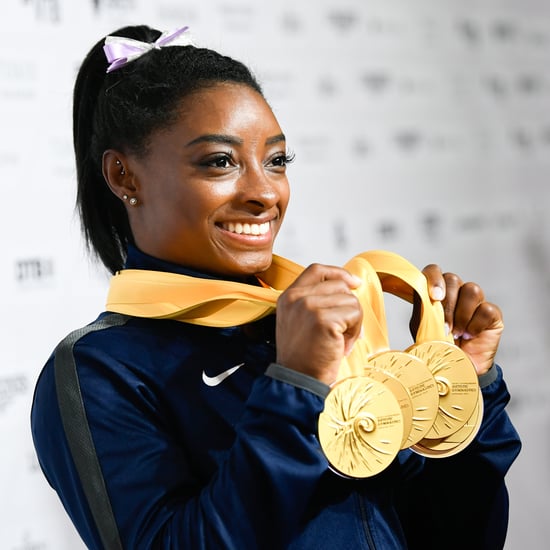 Simone Biles
"I Have Wanted to Quit": How Simone Biles Deals With Nerves, Doubt, and Major Pressure
by Maggie Ryan 26/6
Latest Health & Fitness
×