Milk does a body good? Maybe not, according to a new study, which found that daily milk consumption may lead to more bone fractures and earlier death. 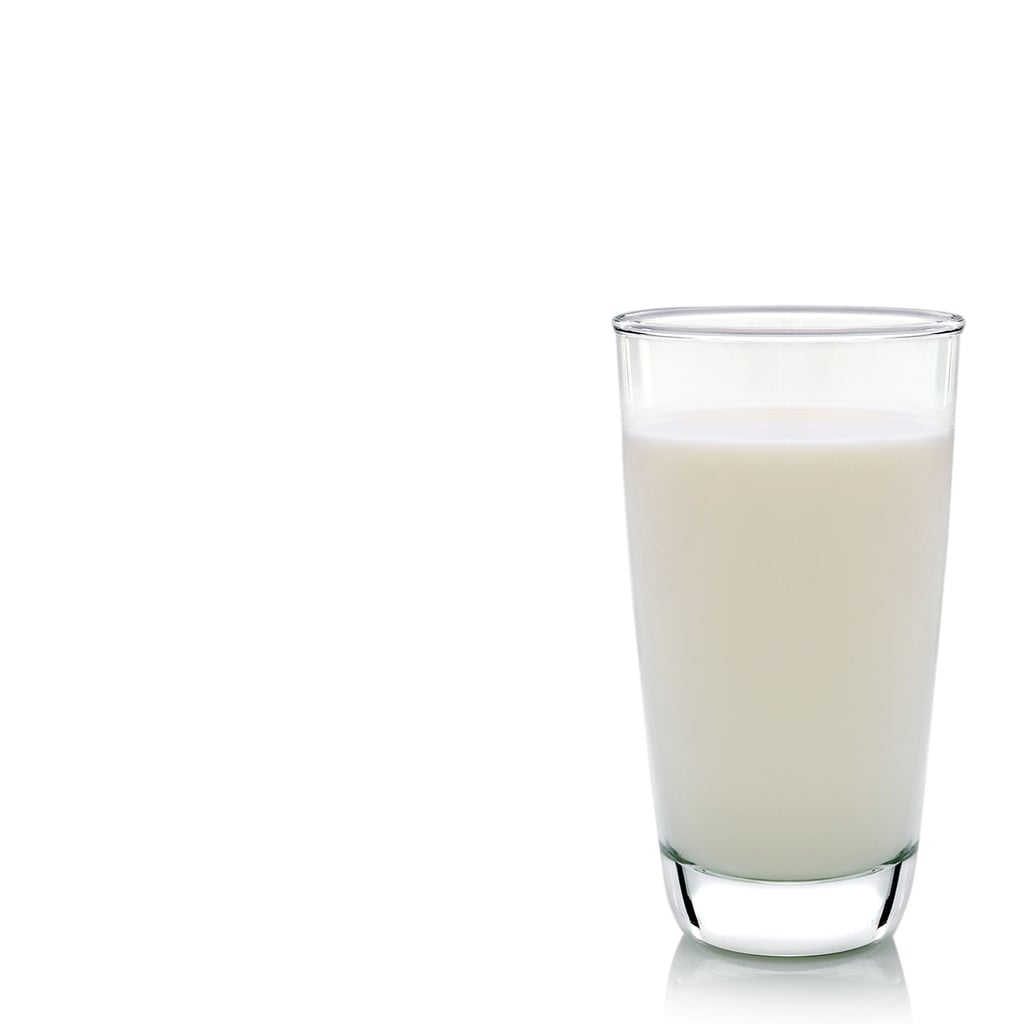 The large study, published this week in the British Medical Journal, tracked the dietary habits of over 100,000 people in Sweden. After following the participants for 20 years and controlling for differences in lifestyle and demographics, researchers found that women who drank three or more glasses of milk per day were twice as likely to die earlier than those who drank less than one glass of milk per day; men had a slightly higher risk of dying early as well. The study also found that the more milk the women in the study drank, the more likely they were to experience bone fractures, especially hip fractures. That milk may not be great for your bones or your health is surprising, especially since the reccommended dairy intake per day for adults is three serves to prevent fractures and osteoporosis. While the study's authors can't yet pinpoint the reason behind this new finding, they point to lactose, the sugar found in dairy products, as the most likely culprit. When digested and absorbed in your intestines, lactose is converted into two types of simple sugars: glucose and galactose. In animal studies, too much galactose in the body has been shown to cause aging symptoms like increased oxidative stress damage and chronic inflammation as well as decreased immune response and brain function. While this study did find a link between milk consumption and death, more research still needs to be done to see if milk sugar is indeed the cause. No matter what, dairy-lovers have no need to despair; while this current study may mean cutting back on your milk habit, the researchers also noted that fermented milk products like yogurt and cheese probably don't have the same effect on your health, since they have lower levels of lactose. So go ahead and enjoy Greek yogurt with your breakfast — you just may want to wash it down with a tall glass of almond milk instead. And if you're concerned about the nutrients you may miss if you cut milk from your diet, you'll be happy to know there are many other foods that are excellent sources of calcium and vitamin D.

Healthy Living
Are Your Hands Always Cold? Experts Explain Why (It Could Be Stress!) and How to Get Relief
by Jenny Sugar 1 day ago

Healthy Living
Sometimes My Eye Feels Like It's Twitching Morse Code — What's It Trying to Tell Me?
by Jenny Sugar 5 days ago
Latest Health & Fitness
×