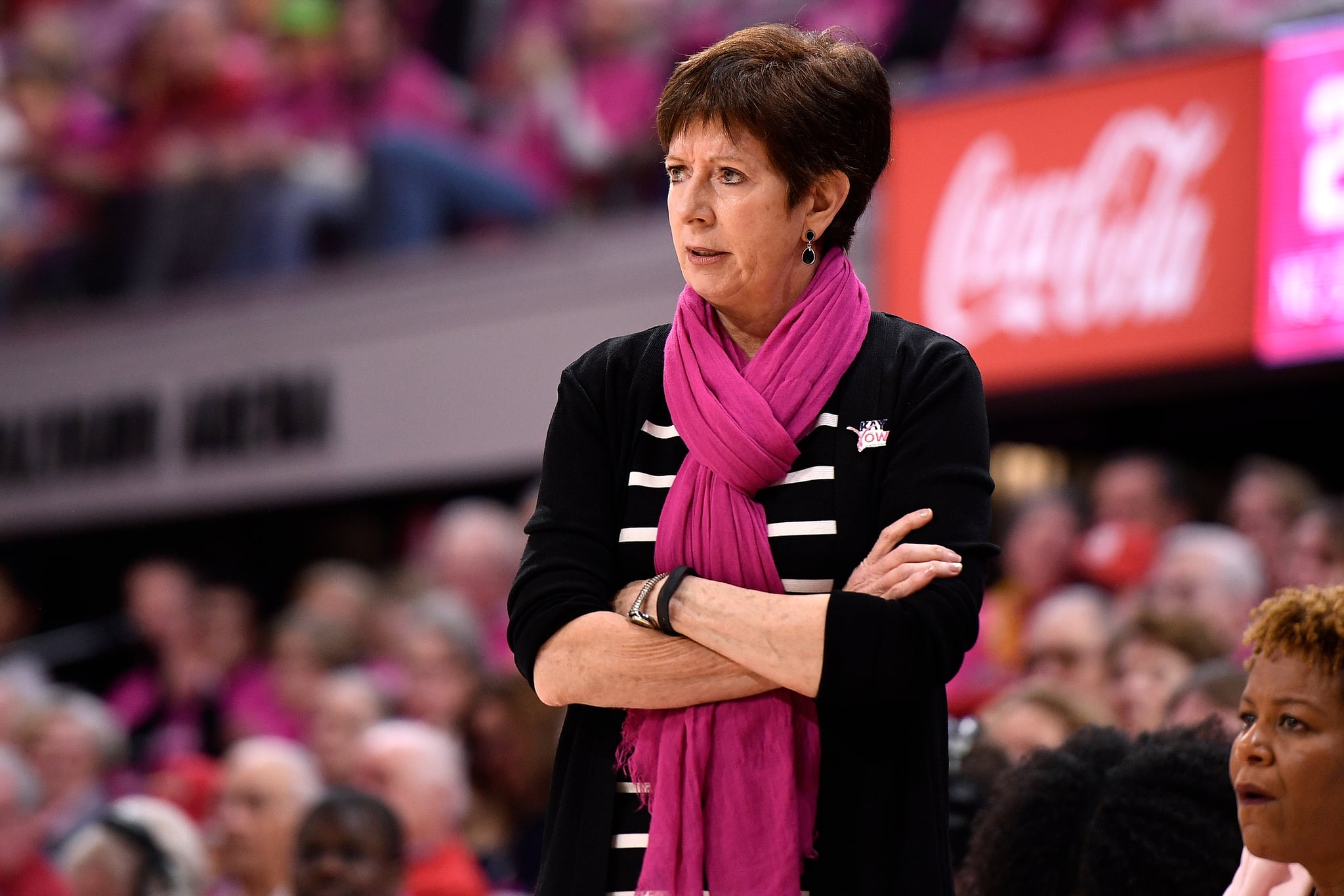 Muffet McGraw has coached the Notre Dame women's basketball team for 32 seasons, been to nine Final Fours, and won the national championship twice, including last year. As this season comes to a close, she and her team are closing in on the title game once again. Safe to say she knows a thing or two about the world of college sports and is all too familiar with one rankling fact: according to the New York Times, only about 40 percent of women's collegiate teams are coached by women.

So in a press conference on Thursday, when a reporter asked about her recent avowal to only hire women to her coaching staff, Muffet didn't pull any punches.

"We don't have enough female role models," she said, in a response that went viral after being shared by the NCAA Women's Basketball Twitter account (@ncaawbb). "We don't have enough visible women leaders. We don't have enough women in power." She referenced statistics that many of us know, but are still startling to hear. "We had a record number of women running for office and winning," Muffet pointed out, but women still make up just 24 percent of Congress as a whole. When girls are growing up, Muffet asked, "Who are they looking up to that's telling them: that's not the way it has to be? And where better to do that than in sports?"

Girls who play sports learn to be strong and confident. They learn life skills, Muffet said. Wouldn't it be great, she asked, if we could give them the role models through sports to show them that they can be leaders, too?

Muffet finished by putting her finger on the pulse of the issue, one that extends far beyond collegiate coaching. "People hire people who look like them," she said. "And that's the problem." Watch her impassioned, impromptu speech below. 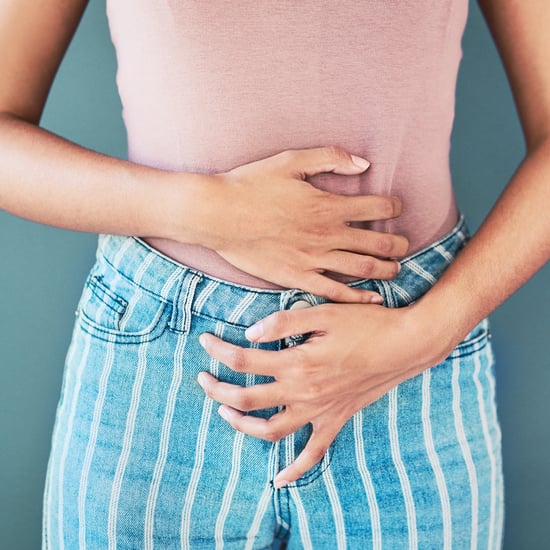 Healthy Living
Back Spasms Got You Down? Learning to Relax Your Pelvic Floor Muscles Might Help
by Emily Weaver 1 hour ago 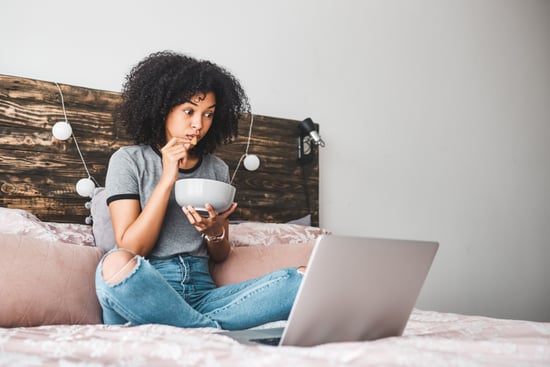 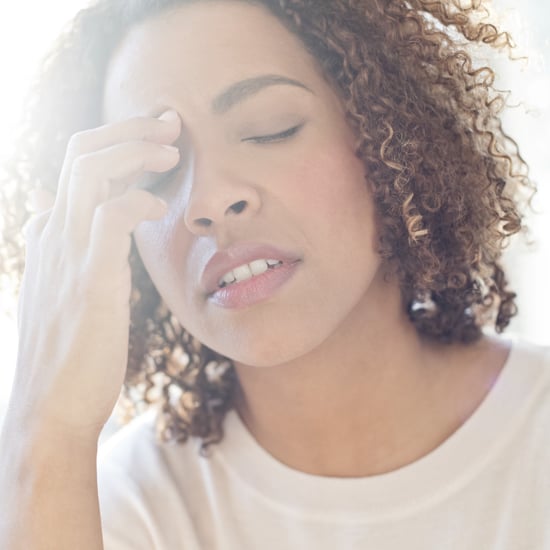 Healthy Living
If Fragrance Gives You Headaches, Swap Out These Household Items
by Victoria Moorhouse 8 hours ago 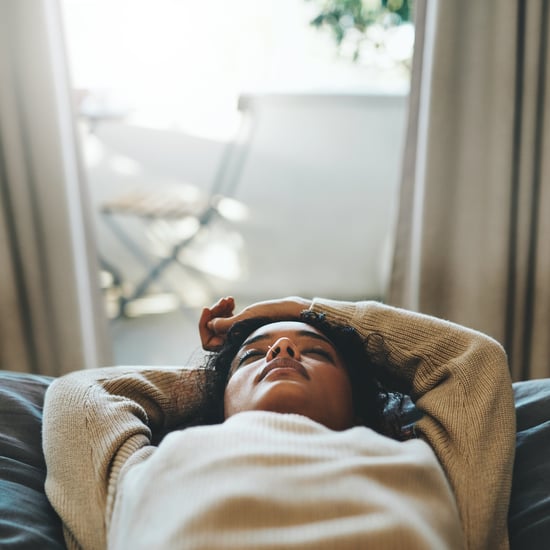 Healthy Living
Vitamin D Is Key to a Healthy Immune System, and These 7 Foods Have It in Spades
by Lauren Manaker 20 hours ago 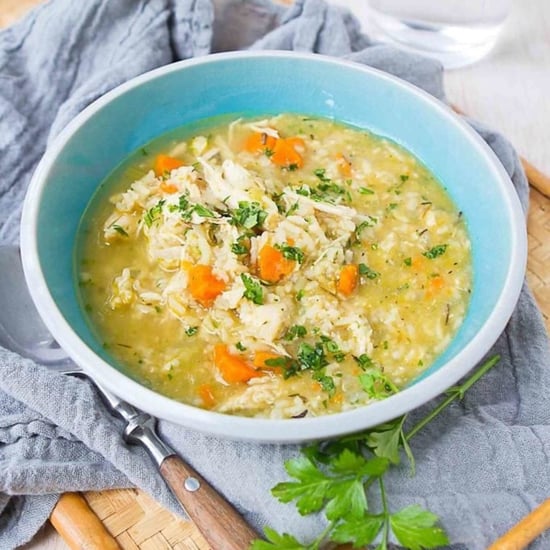 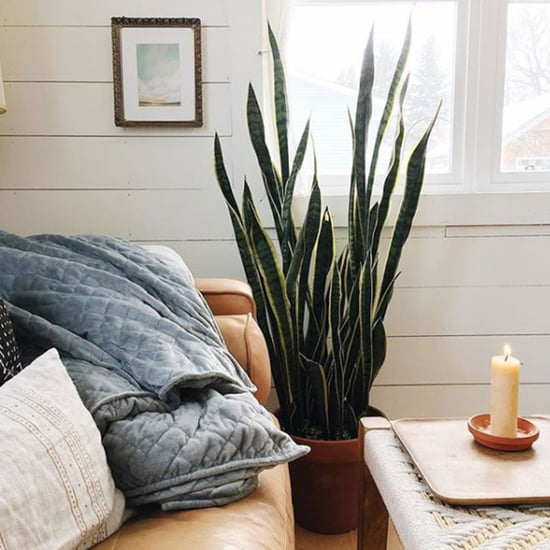 Healthy Living
Why Pandemic Uncertainty Is So Scary, and What You Can Do to Cope Right Now
by Maggie Ryan 1 day ago