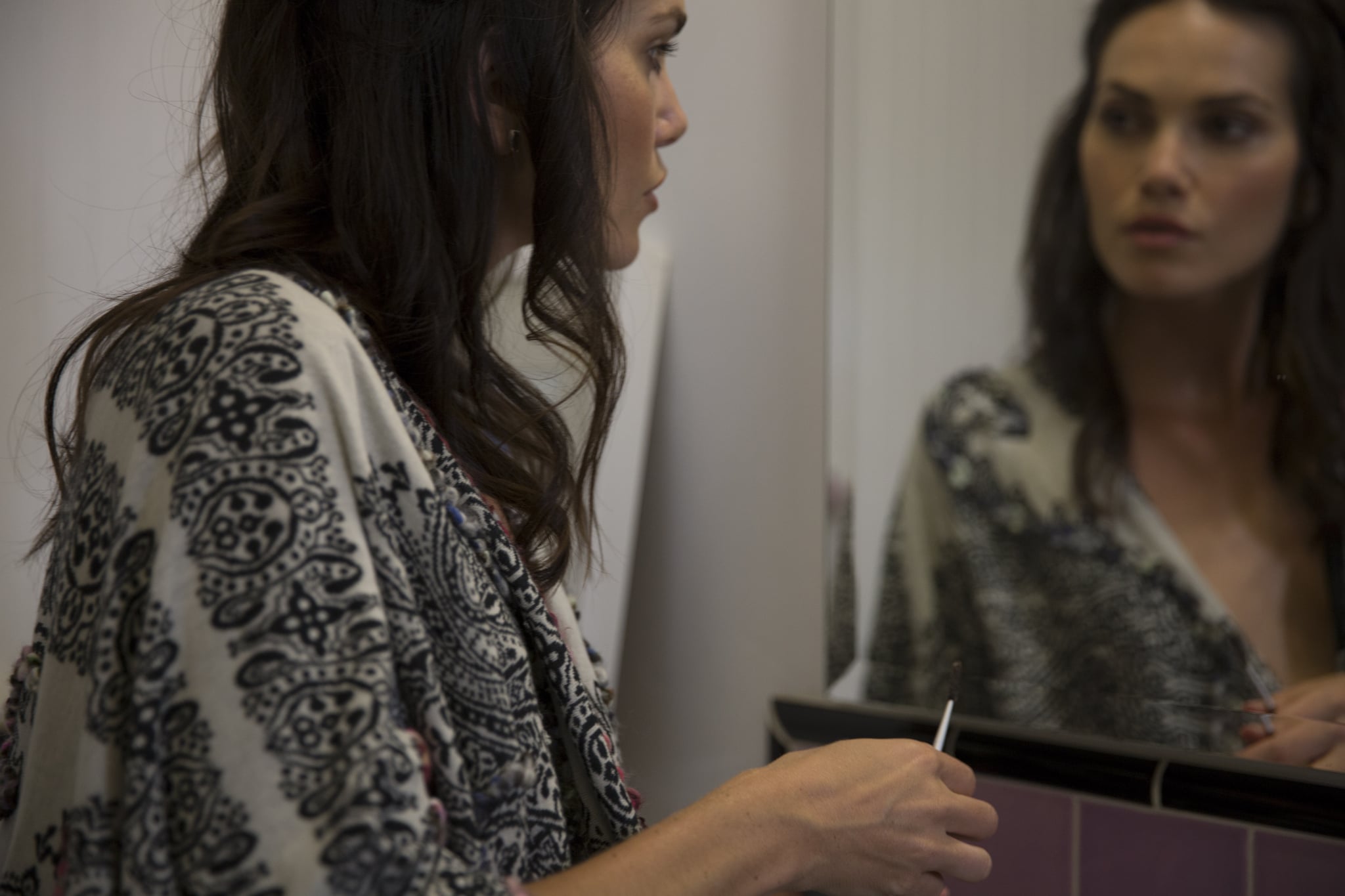 Kimberly Snyder might just be the queen of detox. Not only does she have practically all of Hollywood sipping on her Glowing Green Smoothie, but she also just released a new book, The Beauty Detox Power, to address the more emotional aspects of what it means to detox. In fact, she believes in how your emotional state helps or hinders weight loss so much that she wants you to stop a habit that's common among many women. If you do, you'll see weight-loss results even faster, Kimberly promises.

Your new mission? Stop with the negative talk if you want to lose weight. It may sound like it won't be effective, but Kimberly's reason for wanting you to stop body shaming yourself in order to see your weight drop actually has scientific heft. "Most people don't even realise what they're saying to themselves, and most people only think that the only factors that affect their weight are what they're eating and how they're working out," Kimberly said. In fact, studies have shown that your thoughts matter when it comes to your waistline. Kimberly points to a Harvard study that followed 84 cleaning women; half were told that their physically demanding jobs met the requirements for exercise as set by the Surgeon General, while the other half weren't given any information about their activity level and calorie burn. After a month, researchers found that the group of women who were told that what they were doing was good for them lost body fat, waist-to-hip ratio, and BMI — even though they hadn't changed anything about their actual physical habits or altered their diets at all. The other group, on the other hand, didn't lose any weight. "Your thoughts are nutrition in the way that food is," Kimberly explained about the study results. "Your mind really has a big part in shaping your body. If you keep saying to yourself, 'It's so hard for me to lose weight, I'm just going to gain it back,'" then you aren't setting yourself up for success.

Kimberly's advice to stop with the "I'm fat" talk can be easier said than done, especially in a world of constant online judgment and photoshopped images of the "ideal" woman. Even Kimberly herself admits that she used to participate in casual body bashing when with friends. But knowing that thoughts can affect actual change should help you nix the habit, she says. "It's just a shift in listening to what you're saying," she advised. "Stop saying negative things about your body, whether it's out loud or in your head. It's the first important thing" if you want to lose weight.

RELATED: Everyone Should Watch Blogilates's Powerful Video About Body Positivity

Image Source: POPSUGAR Photography / THEM TOO
Join the conversation
Weight LossDetox
More from POPSUGAR
From Our Partners
Related Posts 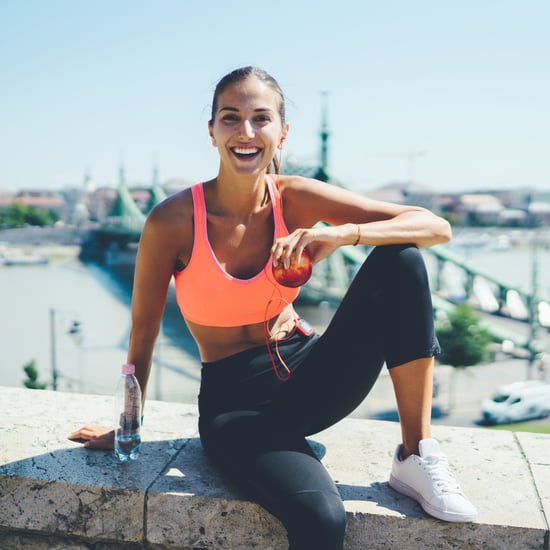 Wellness
5 Healthy (and Practical) Ways to Reset Your Body For Spring, According to a Dietitian
by Bree-Grant 24/10