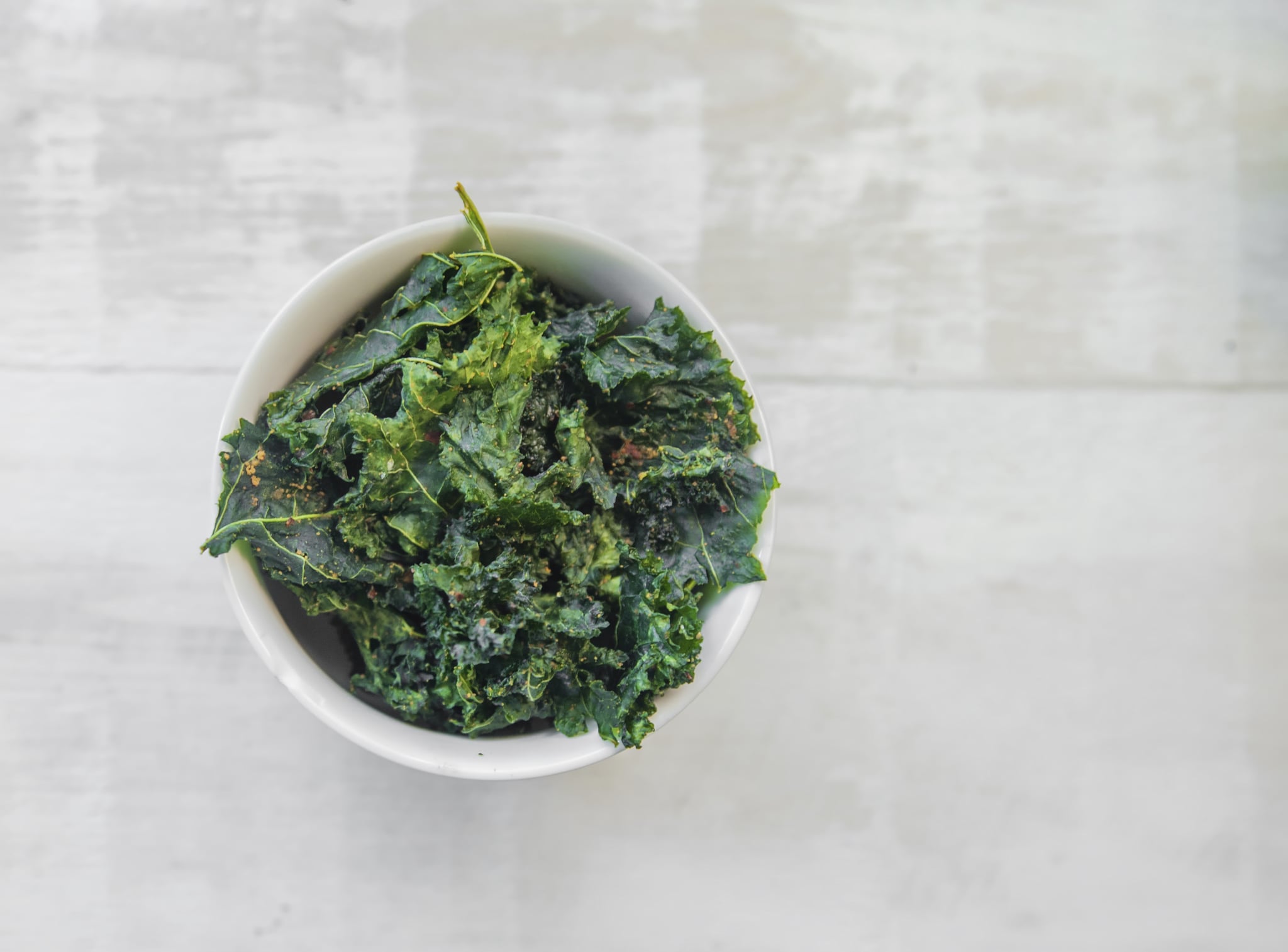 Could 2017 be the year kale dies? If these superfood trends are anything to go by, it might just be. If you're looking to boost your nutritional intake, it's no secret superfoods are where it's at. So let's take a look at the newbies on the superfood block. We spoke to Fiona Tuck (nutritional medicine practitioner and an accredited member of the Australian Traditional Medicine Society) for her guide to what you'll be eating in 2017.

Related:
This Smoothie Is the Answer to All Your Green Needs

So you've mastered your traditional olive oils and dabbled in the kitchen with coconut oil but now it's time for a new oil to join the rotation. Known for its creamy deliciousness in salads, dips and smoothies, Fiona admits avocado oil is packed with skin-loving nutrients such as carotenoids, lutein and vitamin E that leaves the skin glowing. "The wonder oil also boasts high levels of monounsaturated fatty acids, which reduces damaging levels of inflammation in the body and helps to protect against heart disease, dementia and stroke," says Fiona. Similar in texture to olive oil, the added bonus of avocado oil is that it can be used for cooking due to its high smoke point, "plus it can be applied topically as daily moisturiser for soft, supple skin," says Fiona.

According to Fiona, probiotics are live microorganisms that when taken can help improve gut health, which is essential for overall health and vitality. But did you know that for probiotics to actually have an effect we need to create the right environment for the good gut bacteria to thrive? This is where inulin prebiotics come in. "Inulin is a fructan, which is indigestible by our body, but the good bacteria in our gut flora flourishes in its presence and makes it stick to the bowel wall," says Fiona. "Not only does it support probiotics, but inulin also helps to improve absorption of minerals, and can also help satiate the appetite to aid in weight loss." You can buy it in powder form or find it in foods like chicory and Jerusalem artichokes.

Dating back to ancient times, activated charcoal has been used for thousands of years to remove parasites and bacteria from the body, and 2017 will see it become the new superfood to add to juices and even skincare! "Acting like a 'trap,' activated charcoal helps to rid toxins and chemicals within the body, by catching and eliminating them out of the system," says Fiona. But beware . . . "The black substance is so good at trapping chemicals that consuming too much of it can also remove the nutrient contents of foods." It's also not ideal for anyone with malabsorption gut issues, like IBS and Crohn's Disease, so be careful with this superfood. An activated charcoal tip: It's best to be taken 30 minutes before consuming any food so it only targets those unwanted toxins.

Say goodbye to soaking your almonds overnight, because the sach inchi nut is an easily-digestible nut that is rich in essential fatty acids, sure to push the humble almond off its superfood perch. "The seeds are rich in protein, omega 9 and vitamin E and A and can be eaten whole or in the form of a superfood powder or oil," says Fiona.

We are definitely not talking about the sugar-laden, artificially coloured jelly — instead, we're on about the super-healthy wellness jelly that is making a comeback in a variety of forms! "From bone broth-based dessert jellies, healthy gut-healing gummies to gelatin-infused smoothies and juices, this grass-fed jelly is being used in health foods and drinks for its gut-healing, skin-boosting, nail-strengthening properties," says Fiona. Don't be surprised if gelatin shots are your new superfood go-to in 2017.