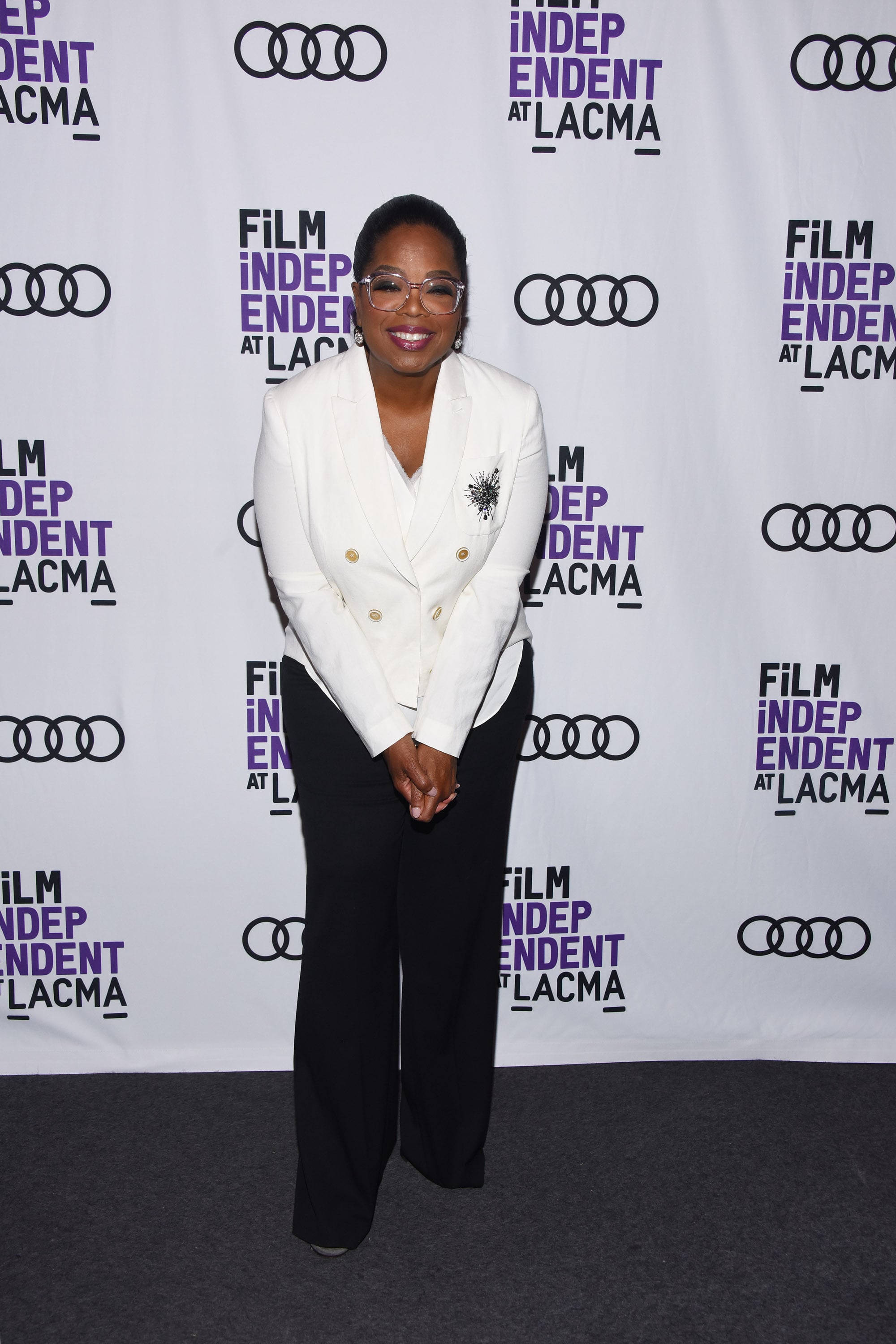 When it comes to dieting, Oprah Winfrey has tried it all — often on camera, too. The mogul has always invited viewers to be a part of her health journey through the years, especially now as she continues to work with Weight Watchers, at both the personal and business level.

In a new interview with The New York Times Magazine titled "Losing It in the Anti-Dieting Age," Oprah got candid about dieting as it relates to the ongoing body-positive movement.

As a whole, the article explores the shift away from thinness and dieting and toward health and the way that it can vary for each individual. For Oprah, however, dieting might not be such a bad word after all.

Since signing up for Weight Watchers, Oprah has spoken a lot about her desperation to lose weight when the company first reached out to her in 2015. She had sprained her ankle while hiking and ended up gaining 7 kg shortly thereafter.

"In the particular moment in time that I got the call, I was desperate," Oprah said. "I've tried all of the green juices and protein shakes, and let's do a cleanse, and all that stuff. That doesn't work. It doesn't last. What is going to be consistent, keep me conscious and mindful?"

Related:
Thinking of Trying Weight Watchers? Here's Exactly How (and Why) It Works

On body positivity, Oprah said, "This whole P.C. about accepting yourself as you are — you should, 100 percent." That being said, she prefers her current routine that keeps her accountable: "It's a mechanism to keep myself on track that brings a level of consciousness and awareness to my eating. It actually is, for me, mindful eating, because the points are so ingrained now."

Oprah ultimately landed on a really powerful point. "For your heart to pump, pump, pump, pump, it needs the least amount of weight possible to do that," she said. "So all of the people who are saying, 'Oh, I need to accept myself as I am' — I can't accept myself if I'm over 200 pounds [90 kg], because it's too much work on my heart. It causes high blood pressure for me. It puts me at risk for diabetes, because I have diabetes in my family."

While each and every health journey comes with its own methods, successes, failures, and idiosyncrasies, we're happy that Oprah has found what works for her.