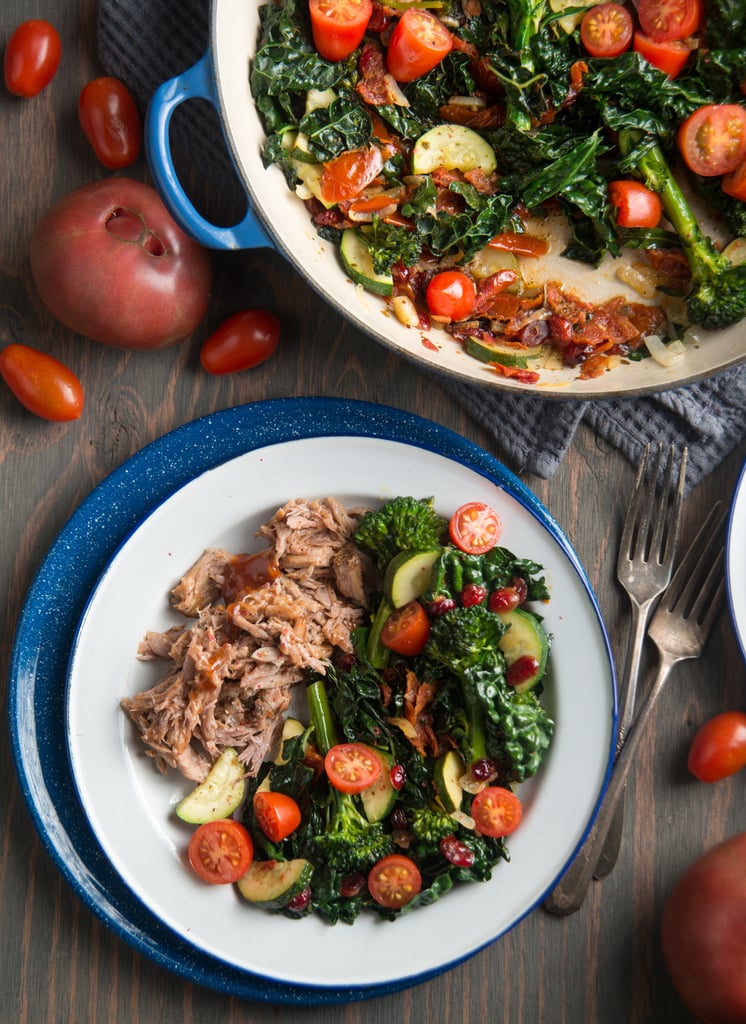 Over the years, I've allowed myself to be a guinea pig when it comes to diet trends; I've gone pescatarian, vegetarian, vegan, and most recently, Paleo. Based on the dietary habits of our cave-dwelling ancestors, the Paleo diet has continued to gain popularity within health circles, especially CrossFit enthusiasts. This high-protein, low-carb diet strictly prohibits foods like grains, beans, wheat, and dairy and has been linked to story after story of successful weight loss and the elimination of digestive issues. After months of wavering back and forth, I decided to take the plunge, clean up my diet, and embark on a short Paleo project.

Each stint in a different diet has taught me something, but I can say with complete sincerity that my Paleo experiment had profound effects on my relationships with food and my body . . . but I couldn't stick with it forever.

I Stopped Stressing About Calories
As someone who had been a slave to counting calories in the past, I found new freedom in taking the focus off of the numbers and on to the ingredients. By default, I was consuming higher-quality, whole foods on the Paleo diet. Not only did I lose weight, but I felt energized from the inside out. Today, I still consider calories when making food choices, but going Paleo helped me realize that calories are not always king — and they're certainly not the only thing you should be considering when planning meals.

I Achieved a New Level of Body Awareness
As an avid yogi, I always considered myself to be hyperaware of how food relates to my energy levels and mental clarity. But it only took one week on the Paleo program to see just how strong of a connection exists between diet and workout performance. Before going Paleo, dairy and grains were part of most meals, leading to major belly bloat every day. Yes, different foods do different things to different people, but after going through a small elimination period, I was able to scale back on the foods that were weighing me down.

I Started Treating Food as Fuel
In my teenage and college years, I had a serious love-hate relationship with food. Meals regularly felt like battles, and I achieved a false sense of control wavering back and forth all day between periods of fasting and binging, wreaking havoc on my health, my energy, and, not to mention, my metabolism. I've come a long way from those days, but taking on a rigid clean-eating program helped me embrace my food in a whole new way.

For the first time in my life, I was not a member of the clean-plate club. During my Paleo experiment, I never left a meal feeling stuffed and started finding smaller portions more satisfying. The project also forced me to take stock of just how much of my diet had relied on wheat, grain, and dairy products — and how my body feels different when I scale back those foods. Almost out of nowhere, it happened. I was practicing what I had been preaching: I officially grasped the concept that food is not standing in my way; it's helping me function at my top potential.

I Got Back in the Kitchen
I've always loved cooking, but with a full-time gig and a serious workout schedule, all of my social engagements and catch-up sessions with friends revolved around dinners out. Taking on a Paleo experiment meant I was going to have to spend a lot more time in my kitchen to prepare Paleo-friendly meals, but I was up for the task.

The first day I went overboard. I decided to prepare four over-the-top, labor-intensive recipes I had spent hours looking for on Pinterest . . . on one Sunday afternoon. Once I got that stressful experience out of my system, I learned how to prep meals in advance and throw together an easy breakfast or supper at home. While I still enjoy the occasional meal out during the week, a lot more of my weeknights are spent cooking with friends in my kitchen.

I have many friends who have found success with a Paleo lifestyle, but most of them take an 80/20 approach to the program; 80 percent of the time you follow all Paleo rules, and 20 percent of the time you have the freedom to indulge as you please. Some people thrive in this system of clear-cut rules, but my Paleo experience solidified a fact I've known about myself for a long time: I am just not one of those people.

When someone tells me I can't eat something, it's all I can think about, and then I would eat it. A lot of it. Since I've struggled with food in the past, it's important for me to feel like I have options. While eliminating certain food groups from my diet helped me achieve a new sense of body awareness, I didn't like that some foods were strictly off-limits in the Paleo diet. According to trainers Chris and Heidi Powell, "Anytime you deprive yourself of food . . . all you want is what you can't have," and for me, this could not be more true.

Now, I'm eating in a way that supports my needs, tastes delicious, and keeps me satisfied. I don't eat bread, pasta, and pizza every day, but when I'm craving it or it's a special occasion, I eat what I want — when I want! — in moderation instead of binging later. Without all the strict diet restrictions comes a more relaxed and balanced relationship with food that naturally aligns with the rest of the relationships in my life. My days of mindlessly scarfing down a big baguette with butter or a huge pizza are long behind me, and I credit my Paleo experiment with this newfound natural balance. It's a priceless and delicious gift I never anticipated receiving from the cavemen. 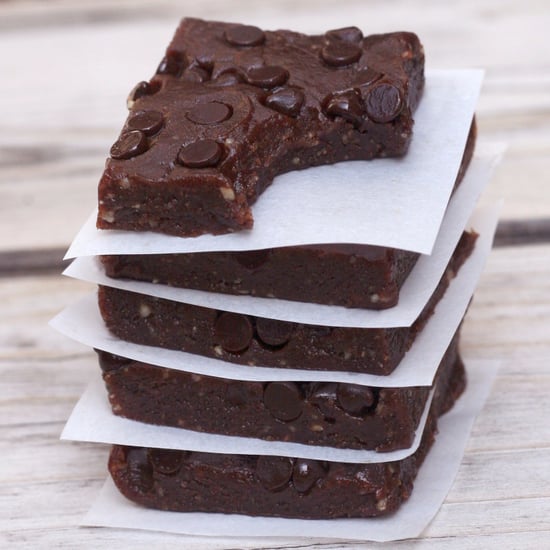