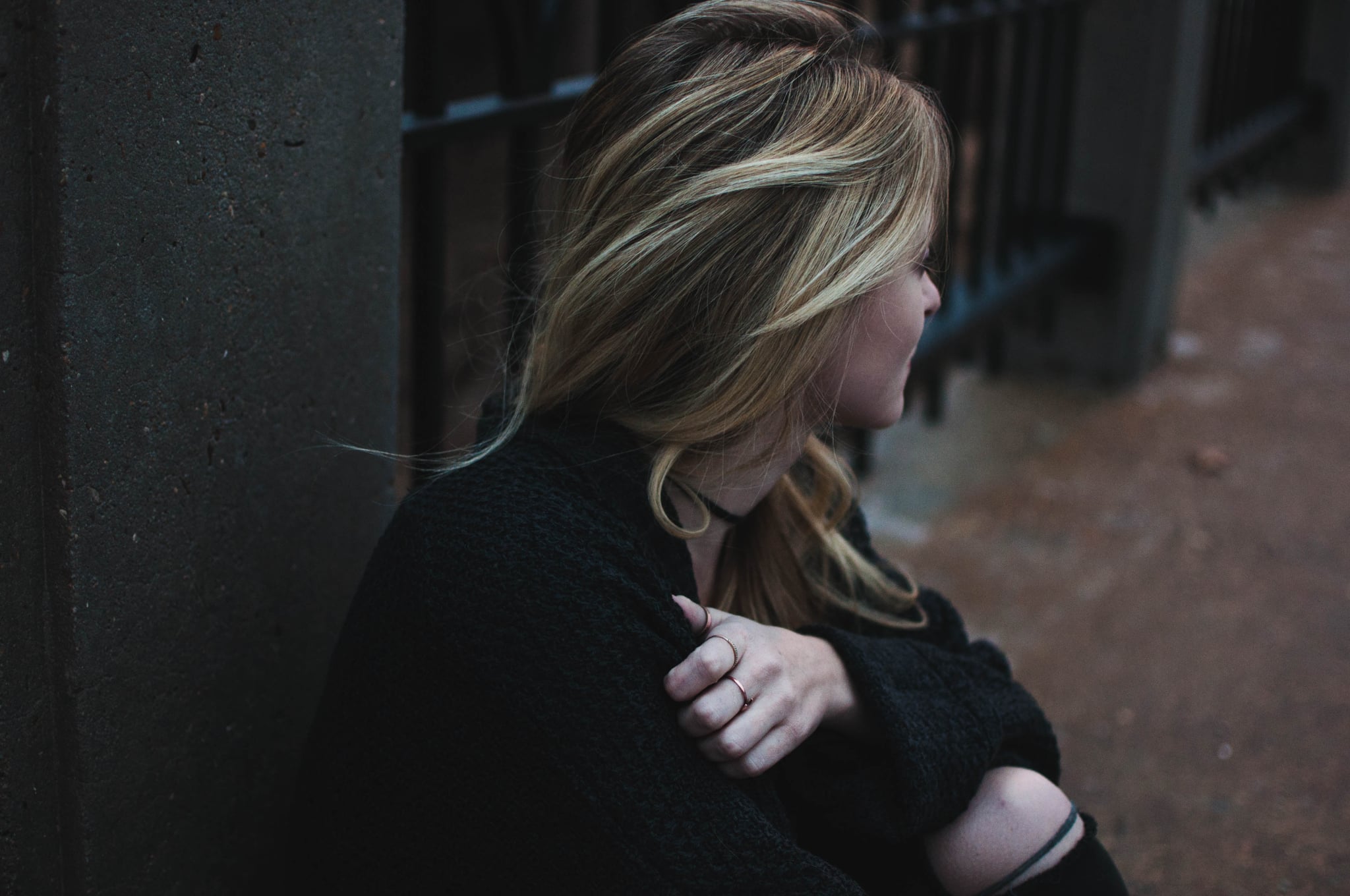 People may be familiar with the mental symptoms of depression: feeling sad, helpless, hopeless, and worthless. Often, these symptoms last for weeks or months (or longer), and can be debilitating. People tend to isolate themselves and have a tough time leaving the house, let alone performing basic hygiene like brushing their teeth or taking a shower.

As if the mental challenges of depression weren't difficult enough, it's compounded by the fact that mental illness, especially depression, can manifest itself physically. "Physical symptoms [of depression] are often overlooked by many or attributed to something other than depression," psychiatrist Neelima Kunam, MD, told POPSUGAR.

The Different Types of Depression

Related:
15 Things Depression Will Tell You That Are Actually Horrible Lies

According to the National Institute of Mental Health, some symptoms of depression include a persistent sad, anxious, or "empty" mood; feelings of hopelessness or pessimism; feelings of guilt, worthlessness, or helplessness; loss of interest or pleasure in activities they once enjoyed; difficulty concentrating or remembering; and thoughts of death or suicide, or suicide attempts.

Beyond how a person feels mentally, some common physical symptoms are prevalent with depression, including significant weight loss when not dieting or weight gain, explained Dr. Kunam; an unintentional change of more than five percent body weight in a month is a red flag. This is associated with appetite changes nearly every day (an increased or decreased desire to eat). Other physical symptoms include feeling restless, fidgety, or jumpy; on the flip side, people may feel fatigued or have a loss of energy nearly every day.

Some people with depression also experience a disturbance in sleep, so that could mean an inability to fall asleep and a lack of sleep, or oversleeping nearly every day. Even if people get more than eight or nine hours of sleep a night, they still might feel fatigued throughout the day. "These symptoms can look like laziness or immaturity, but if you dig deeper it's more than a choice to be inactive or avoiding responsibilities," Dr. Kunam said.

There are other physical manifestations of depression that people may confuse with chronic pain. Psychiatrist Alex Dimitriu, MD, said that the lack of sleep and overall fatigue associated with depression can make body aches and pains feel worse. "There is some evidence that depression may also be a state of heightened inflammation, which may support why the body hurts more," he told POPSUGAR. He added that's why many people who have depression describe themselves as feeling "sick and tired" more often than not.

If you are experiencing any of the physical or mental symptoms of depression, visit your primary care physician or a mental health professional for a proper evaluation. Treatment is available and it's possible to live a happy, productive life with depression.

If you are feeling anxious or depressed and need help finding help or resources, call Beyond Blue (1300-22-4636) or chat online now.

Abbie Chatfield
Abbie Chatfield Encourages Her Fans to Seek Help With Their Mental Health: "It Will Make Your Life So Much Better”
by Hannah Story 11 hours ago

Healthy Living
Halle Berry Gave Us a Cooking Lesson Over IG Live, and Now We Feel Like a Top Chef
by Tamara Pridgett 16 hours ago 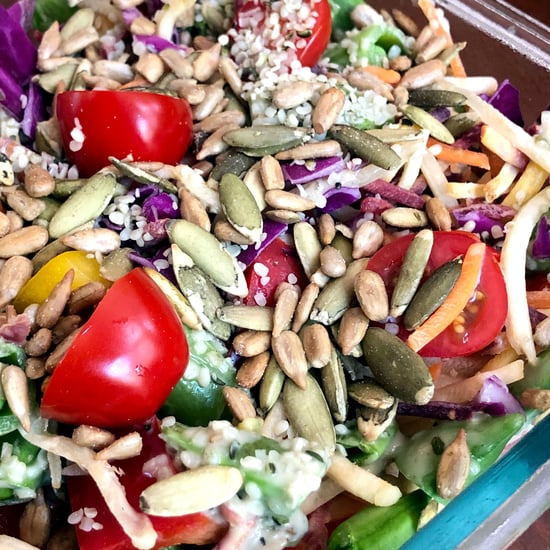 Healthy Living
I Tried Mindful Lettering For Stress Relief: After 2 Weeks, I Feel Surprisingly Renewed
by Jenny Sugar 18 hours ago 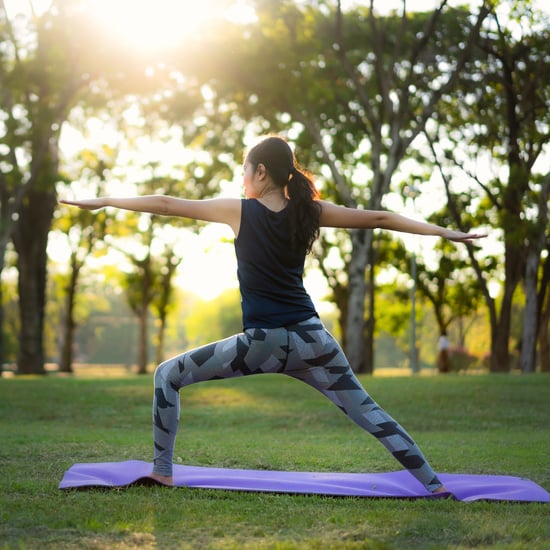 Yoga
I’m a Beginner Yogi, and These 4 Goals Are Keeping Me Motivated on My Mat
by Victoria Moorhouse 1 day ago 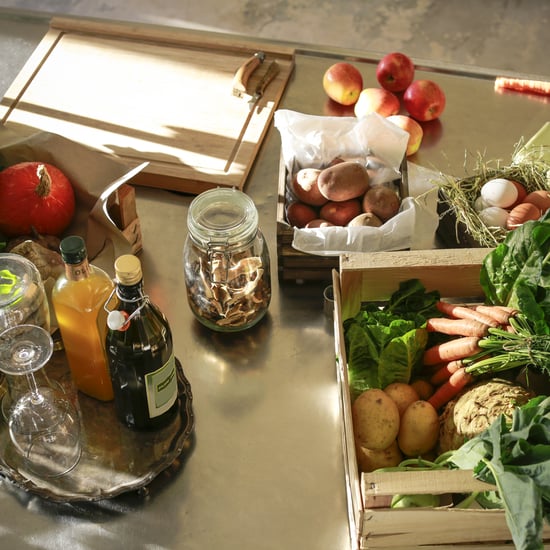 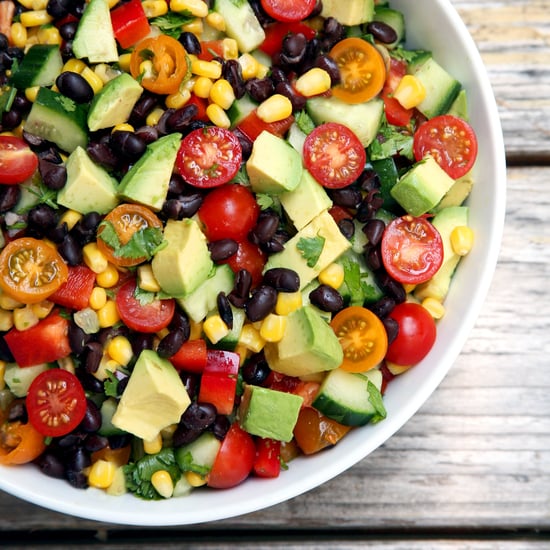 Healthy Living
Here's a Weekly Plant-Based Dinner Plan — High in Protein and No Oven Needed!
by Jenny Sugar 3 days ago

Healthy Living
I Ditched My Fitness Watches During the Pandemic, and I Might Keep It That Way
by Maggie Ryan 20 hours ago
Latest Health & Fitness
×