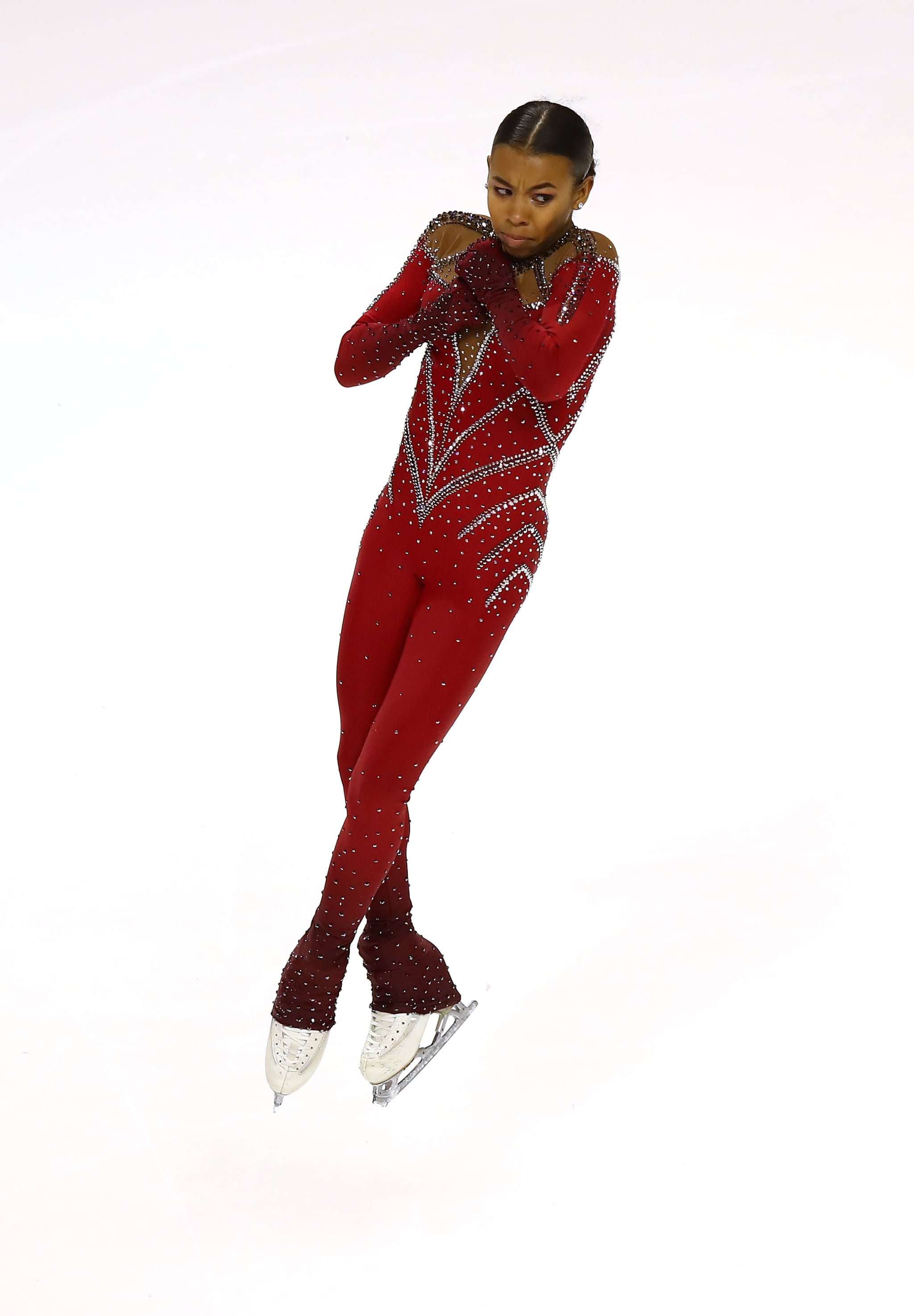 You might remember figure skater Starr Andrews from a performance that went viral when she was only 9 years old — a sassy, impressive routine to Willow Smith's "Whip My Hair." But now the 16-year-old skater doesn't need trendy music to make her enchanting routines memorable; at the US National Championships on Jan. 5, Starr skated to the sound of her own voice.

The teenage athlete skated to her own vocal cover of Whitney Houston's 1988 Olympic anthem "One Moment in Time," twirling around the rink at dizzying speeds and bringing the audience (and the internet) to tears. Watch the routine below:

Understandably, the fact that she nailed her performance (in more ways than one!) made it extra special when Starr received a glowing score. She burst into happy tears as she concluded the routine and didn't bother to hide her joy at a well-deserved score. Just look at that face!

16-year-old Starr Andrews nailed the best program of the night/her life at U.S. nationals just now, skating to her own vocals - fabulous performance and a beautiful voice. pic.twitter.com/gWgEm4t5QL

Between her beautiful voice and a stunning performance, Starr captured the hearts of many skating fans at the 2018 National Championships. Give the routine another watch — we can't wait to see what she does next! At this rate, perhaps we'll see her on the rink in the 2022 Winter Olympics!

Summer Olympics 2020
Which Country Has Won the Most Summer Olympic Medals? It's Not Even Close
by Amanda Prahl 10 hours ago 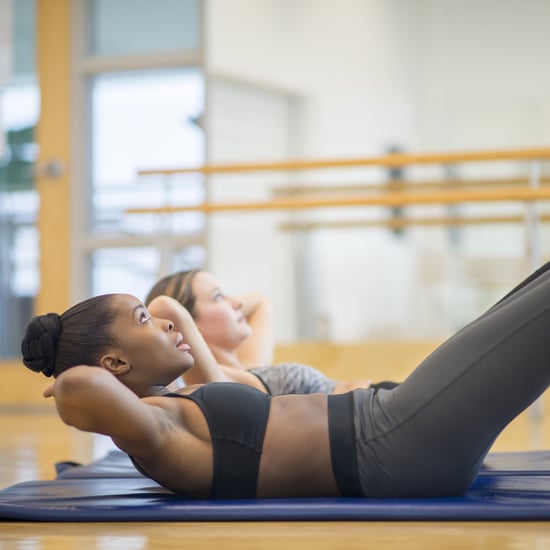 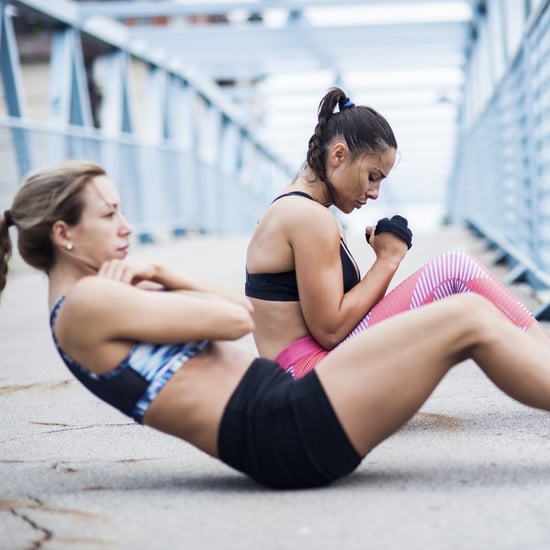 Workouts
Spare Your Arms: Light Up Your Abs With 19 Core Moves That Require No Planking
by Maggie Ryan 14 hours ago 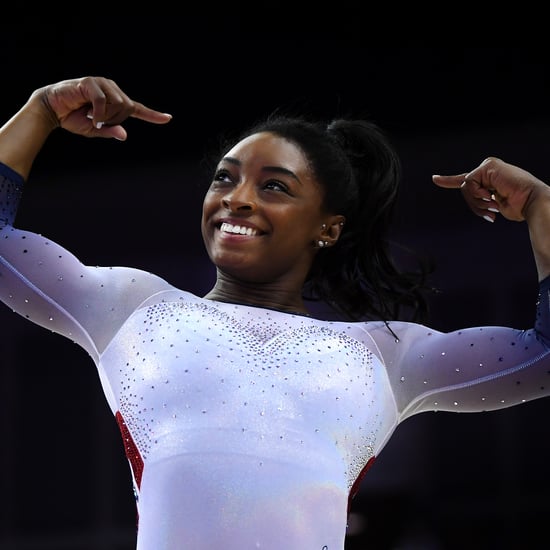 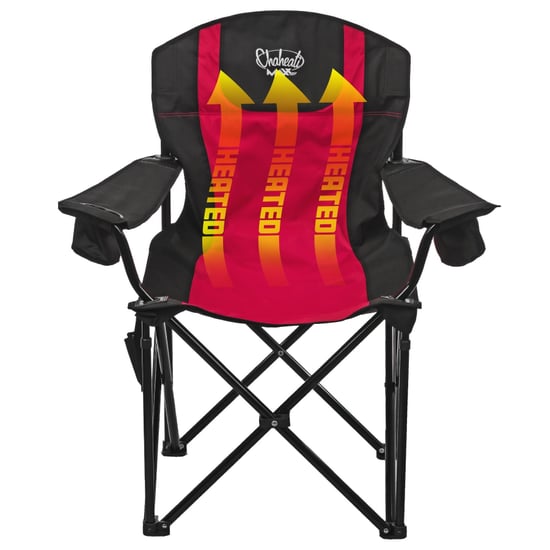 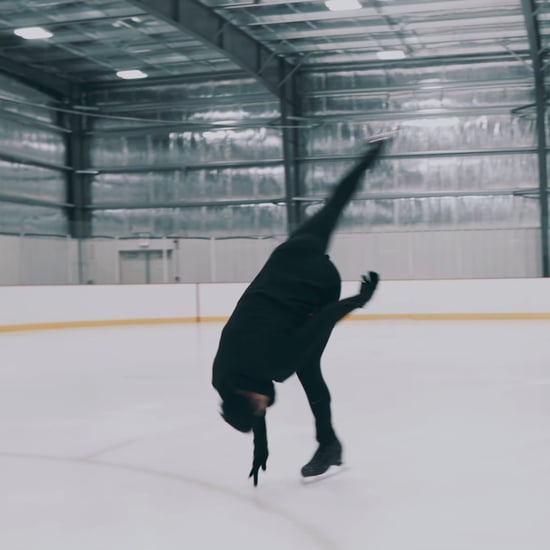 Workouts
Watch This Figure Skating Routine to "Bury a Friend," Because Words Don't Do It Justice
by Tamara Pridgett 1 day ago 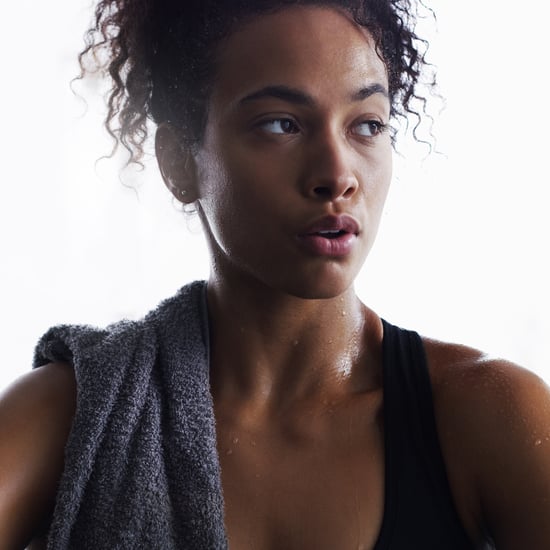 Workouts
Grab Your Dumbbells and a Towel, Because This 45-Minute HIIT Workout Heats Up Fast
by Emilia Benton 1 day ago 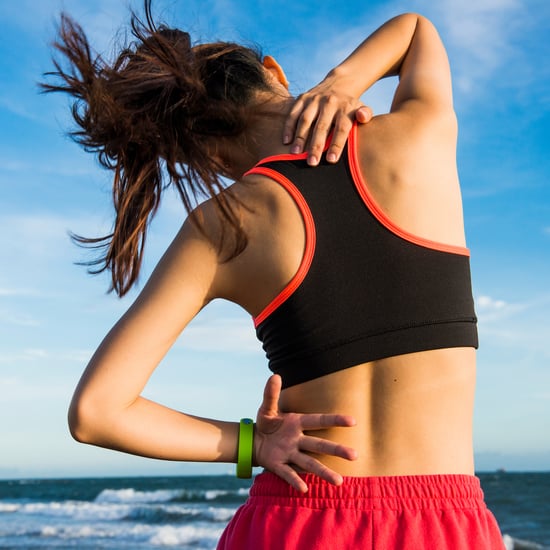 Workouts
4 Exercises to Help Reduce Middle-Back Pain, According to a Physical Therapist
by Victoria Moorhouse 1 day ago