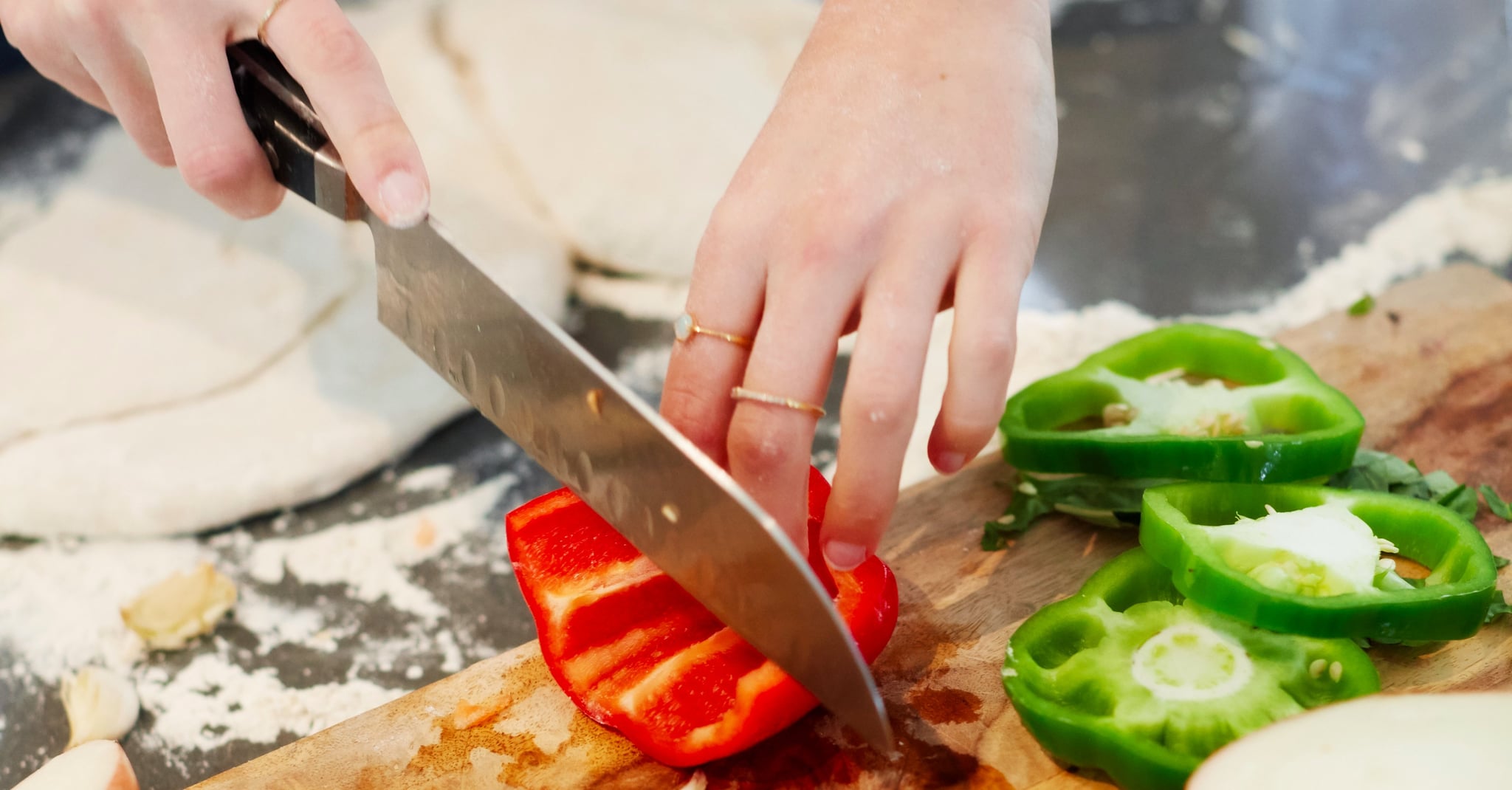 If you enjoy eating spicy foods, this news should excite you! Researchers at the Larner College of Medicine at the University of Vermont recently discovered an association between eating hot peppers and living longer. According to the report, Professor of Medicine Benjamin Littenberg, M.D. and medical student Mustafa Chopan examined a National Health and Nutrition Examination Survey of 16,000 Americans taken over the course of 23 years and noticed a "13 percent reduction in total mortality" in those who frequently ate red chili peppers.

While Littenberg and Chopan admit that eating spicy food is "far from certain" to delay mortality, they do believe it could help prevent health-related deaths caused by obesity. The authors also believe capsaicin, an active agent found in red chili peppers, could act as an antimicrobial which fights against bacteria and viruses in the body.

Chopan says although inconclusive, their red chili pepper study could be used for future research "in the form of clinical trials" and potentially "become a dietary recommendation" to help us all live longer. Sounds like a win-win situation for hot sauce-lovers!

Healthy Living
If You're Tired of Waking Up Feeling Less Than Spectacular, Vitamin D Can Help
by Tamara Pridgett 1 hour ago

Healthy Living
21 Gifts That Are Not Only Sweet, but Also Give Back to Mother Nature
by Shelcy Joseph 4 hours ago

Healthy Living
I Made Sleep a Priority During the Pandemic, and It Helped Ease My Anxiety
by Sydni Ellis 23 hours ago

Healthy Living
Is Dairy All of a Sudden Not Sitting Well With You? Adulthood Could Be to Blame
by Lauren Pardee 2 days ago
Latest Health & Fitness
×