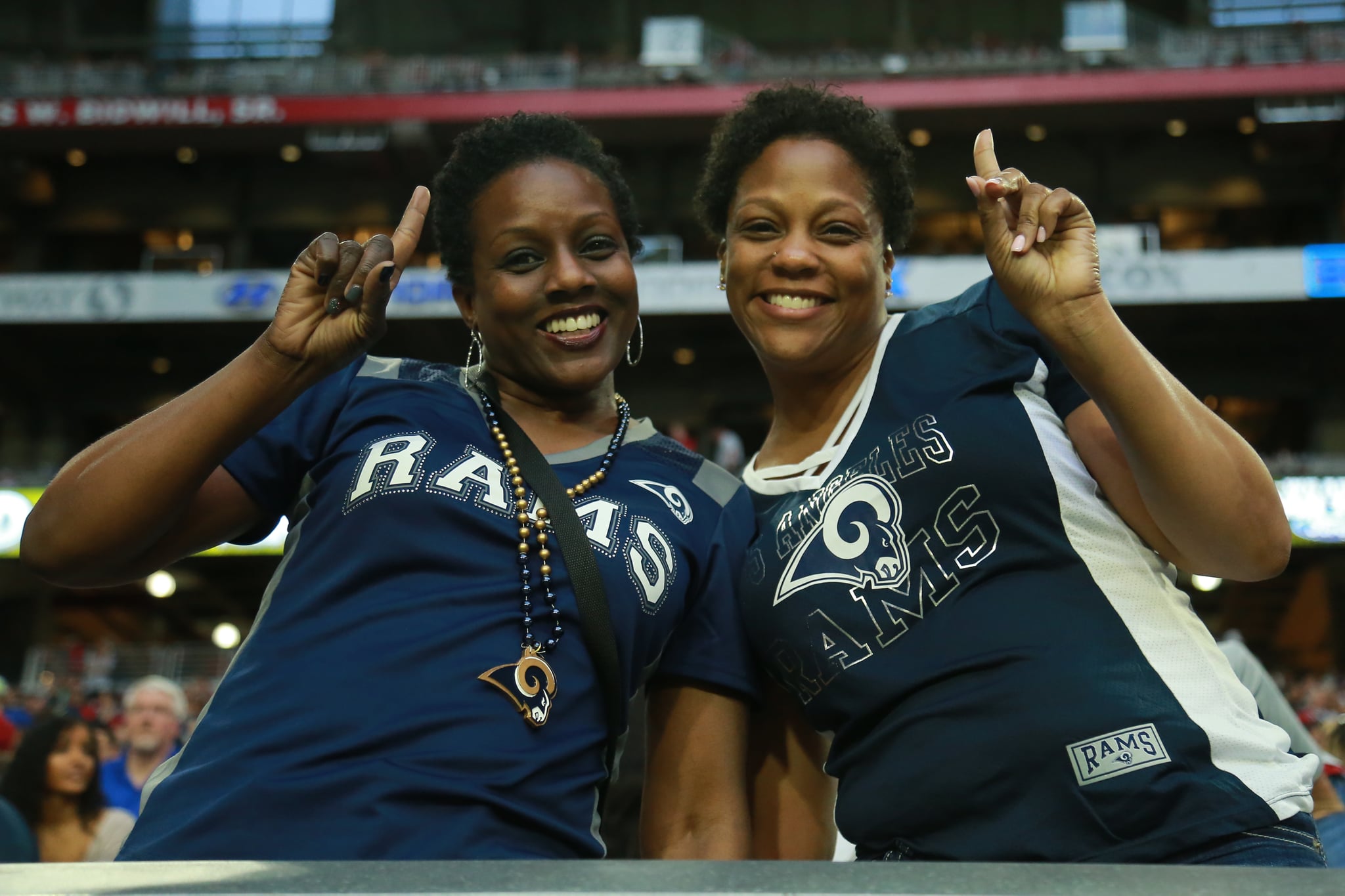 Super Bowl Sunday may typically be about drinking beer, eating a lot of game-day food, and generally not giving a sh*t about your health. Well, we're here to make your Super Bowl party on Feb. 3 a little more interesting, regardless of which team you're rooting for: the New England Patriots or the Los Angeles Rams.

Ahead, you'll find what looks like it could be a drinking game, but instead is a workout game! Every time one of the things on the list happens, you (and whichever of your friends you convince to play with you) have to do whatever the workout requires. By the end of what will most likely be a very, very long game, you should be feeling nice and sweaty — and a lot better about the chicken wing, or 10, you snacked on during halftime. 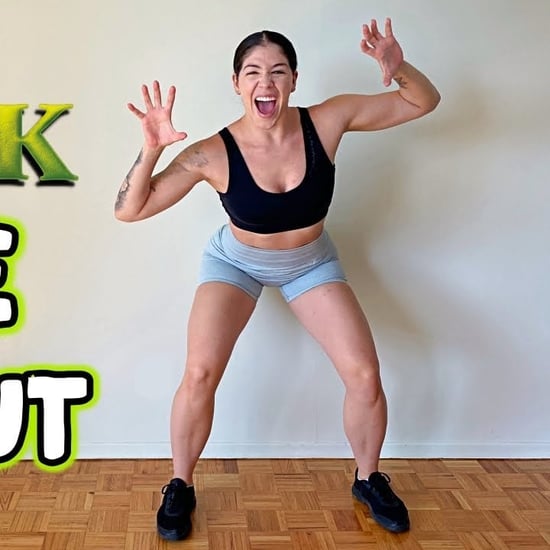 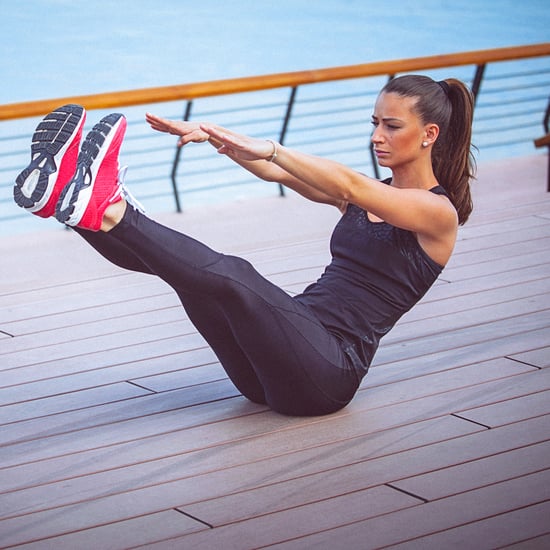 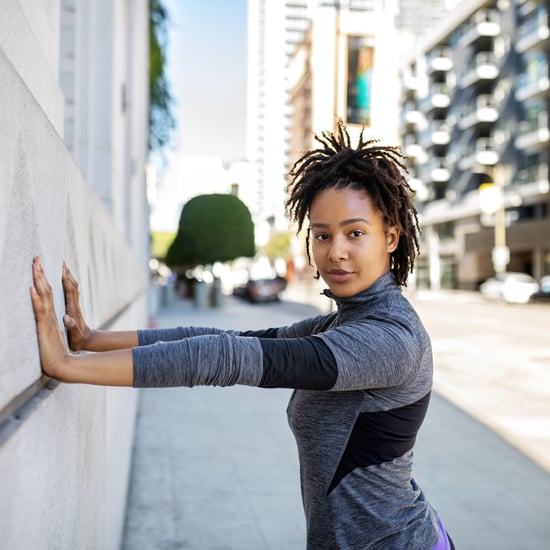 Workouts
These Workout Sets From Amazon Are So Cute and Affordable, I Bought 5 of Them
by Renee Rodriguez 1 day ago 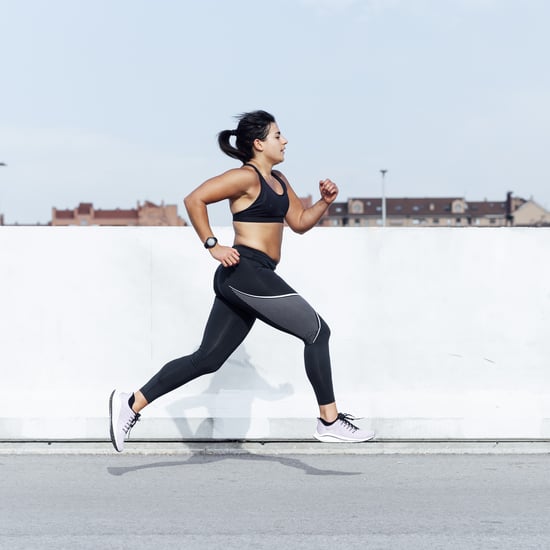 Yoga
If You Suffer From Achy, Tight Hips, Get Instant Relief With This 10-Minute Yoga Video
by Jenny Sugar 2 days ago

Workouts
If All You've Got Is 10 Minutes, These Ab Workout Videos Are a Must-Do
by Samantha Brodsky 2 days ago 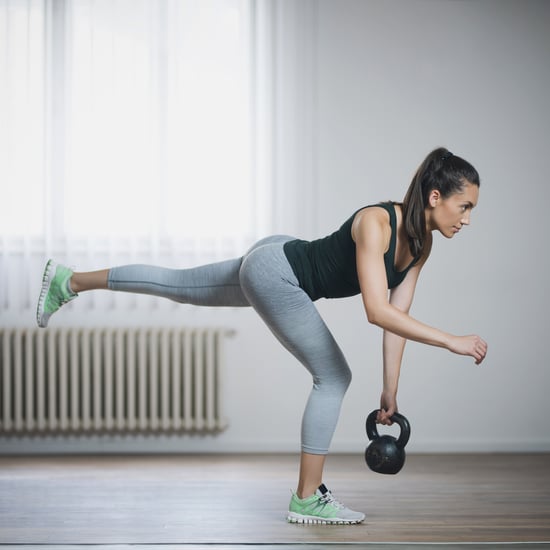