STDs aren't the kind of thing you generally discuss at the dinner table with your friends. It's a taboo topic that many people feel uncomfortable talking about in any setting, in fact, even with a doctor. It's understandable, but unfortunately that means many of us aren't well educated on STDs, and that's when we run into trouble.

POPSUGAR spoke to Dr. Jennifer Wider, renowned women's health expert and author, about one STD in particular that deserves our attention, stat: chlamydia. "Chlamydia is one of the most common sexually transmitted diseases," Dr. Wider said. "[Millions] of people in the United States contract it every year." A CDC report showed that in 2016, there were over 1.5 million cases of chlamydia reported in the US. Yes, that's a steep number, but don't freak out just yet. As long as you're equipped with the right information, you can learn how to prevent it, how to detect it, and what the treatment is.

Related:
Yes, You Can Absolutely Have Sex on Your Period, and Here's How

Perhaps the most frightening part about chlamydia is that it "doesn't produce any noticeable symptoms." Dr. Wider said any symptoms that do show up "are so mild that people don't realise they have it." Some of the signs that may show up if you have chlamydia include "pain while urinating, pain during sex, and lower abdominal pain." For women, Dr. Wider says you may also experience "bleeding between periods and vaginal discharge." And men may see "swollen testicles [and] discharge from the penis."

None of that sounds pleasant, we know. But as Dr. Wider says, most people don't show these signs at all — in fact, it's reported that 75 percent of women with chlamydia do not show any of these side effects whatsoever.

That just means you must get tested on a regular basis. "In general, if you are sexually active, you should be tested for chlamydia and other sexually transmitted diseases once a year," Dr. Wider advised. "If you show any signs or symptoms, you should go into a healthcare facility right away."

If you do test positive for chlamydia, don't panic! "The good news is that because chlamydia is a bacterial infection, it is easily treated with antibiotics," Dr. Wider told us. So there's no reason to be scared of getting an STD test. No matter what the outcome is, you'll be able to take care of yourself much more thoroughly if you know for sure whether you have it or not.

As for preventing chlamydia, well, there's only one way to really steer clear of it: use a condom and practice safe sex. Always.

Healthy Living
Here’s When You Should *Really* Hydrate With a Sports Drink, According to a Dietitian
by Lauren Pardee 23 hours ago

Healthy Living
I Have Bipolar 2, and This Is How I'm Manageing My Mental Health During the Pandemic in NYC
by Christina Stiehl 6 days ago 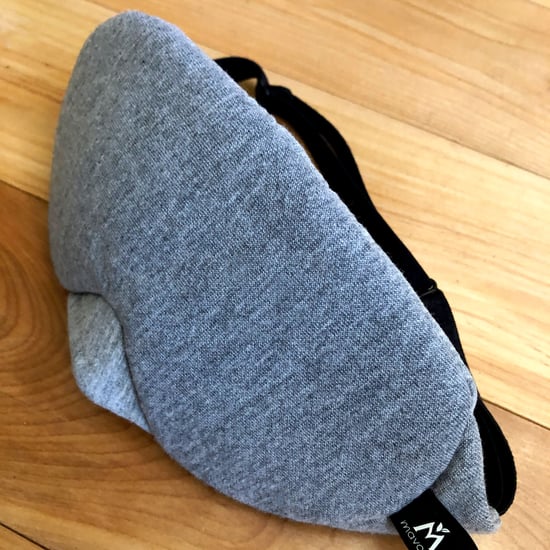 Healthy Living
We Know Practicing Positive Self-Talk Is Hard, So Follow This Therapist's Simple Advice
by Samantha Brodsky 6 days ago