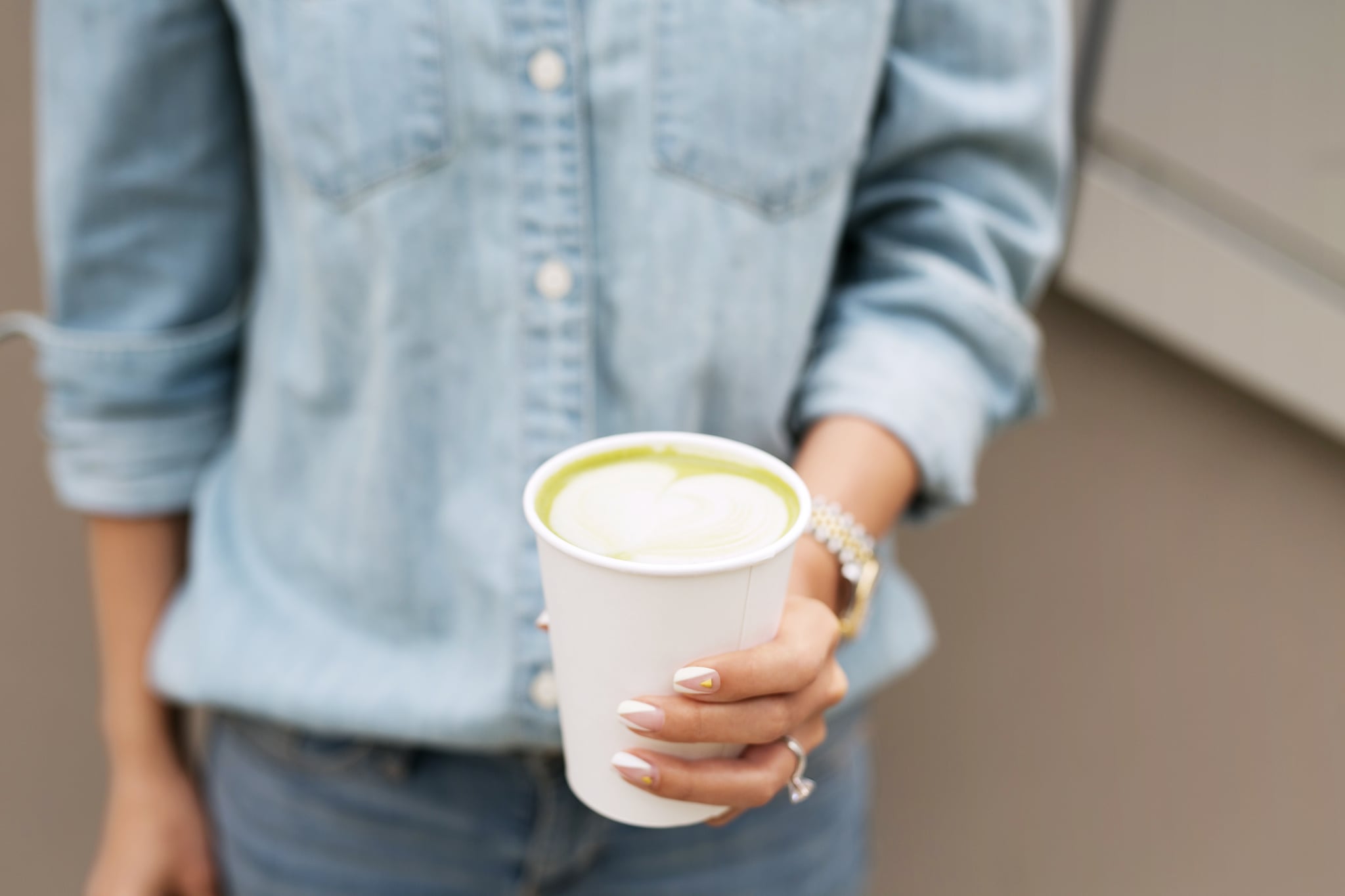 What's his name again? I'm totally drawing a blank. Ugh, where are my keys?! I just had them. Crap! I totally forgot to prepare for that meeting starting in five minutes.

If this inner-monologue sounds familiar, you might have brain fog.

The most common words to describe the sensation include forgetful, difficulty thinking, difficulty focusing, cloudy.

Put simply, brain fog is when your brain feels tired. "It doesn't remember accurately and has trouble reasoning, calculating, and problem solving," explains Dr. Prudence Hall, of The Hall Center. In one study, the most common words people used to describe the sensation included forgetful, difficulty thinking, difficulty focusing, cloudy, and difficulty finding the right words or communicating. The study also differentiated brain fog from depression and anxiety, which are typically associated with descriptors like: thoughts moving too quickly, detached, lost, and sleepy. Luckily, we know a bit about what causes this common cognitive complaint and how to address it. Here are three issues you'll want to look out for:

Hall, who often employs natural means of healing, says brain fog is a sign your brain is struggling and that there are some underlying issues that need to be resolved. One culprit could be your diet. "Gluten and grains in the diet definitely cause inflammation in many individuals resulting in stomach, joint, bone, and brain fog problems," Hall notes. As a doctor, she's seen improvement when her patients eliminate sugar and grains from their diets, and research has shown that when newly diagnosed patients with celiac disease begin gluten-free diets, they see a reduction in cognitive dysfunction.

In addition to cutting back grains and sugar, you can also reach for foods that fight inflammation, like leafy greens, fish oils, walnuts, bone broth, and coconut oil. And try eating more beef, turkey, spinach, and lentils. Yet another study found a reduction in brain fog thanks to an increase in iron consumption, commonly found in these foods.

Related:
7 of the Best Foods to Fight Inflammation

Along with dietary causes, hormone imbalances can cause brain fog. Hall explains that the female brain needs estrogen to function properly. "In perimenopause and menopause, brain function is hindered by decreased estrogen," she explains. "Medications such as the birth control pill block a woman's own estrogen, causing similar decreased brain function." It's worth talking to your doctor if you feel your brain fog might be tied to your birth control.

Hormones can also explain why many women experience brain fog during pregnancy — also known as pregnancy brain. One study has shown that pregnant women have decreased spatial recognition memory, which means they're less likely to be able to navigate their way around a familiar place or remember where they left something. "High pregnancy levels of progesterone release GABA in the brain, which causes sleepiness and can result in brain fog," Hall explains. In addition, the stress of pregnancy can alter adrenal hormones, which can also cause fatigue. All of this adds to a perfect storm of forgetfulness for nine months — and maybe longer, since stress doesn't just disappear once you have a baby.

Related:
The Definitive Guide to Getting Better Sleep

People with sleep disorders like insomnia, sleep apnea, or restless leg syndrome are more likely to experience brain fog. And when you're tired, you might turn to sugar or grains as quick energy pick-me-ups. "Neither promote healthy brain function," Hall points out. Addressing underlying problems to make sure you get at least eight hours of sleep per day may help you lift the cloud. Start with simple solutions for better sleep, like going to bed and waking up at the same time every day, eating sleep-inducing foods, and stretching before bed. And talk to a doctor about any long-term sleep issues — it could help find those keys as you leave the house and stand out in that meeting when you get to work.