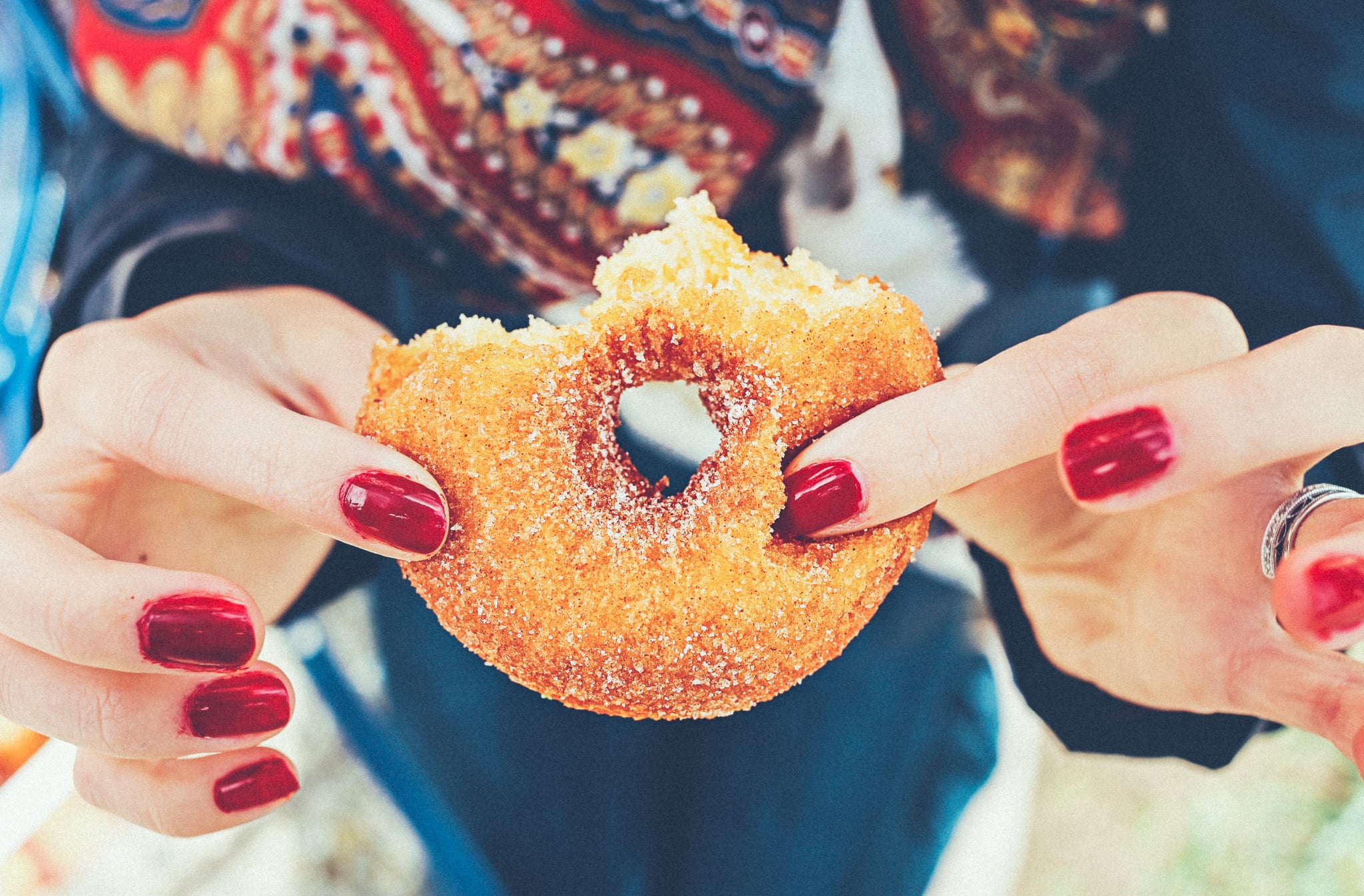 I thought breaking up with sugar would be easy. In my mind, we were never really that close anyway. As someone who's never had a problem skipping dessert, I assumed the decision to cut out added sugar would be a piece of uneaten cake so to speak. As it turns out, I was way more addicted to sugar than I realised.

I knew it would be impossible to cut out sugar entirely. Nor is that something experts recommend, since our bodies use sugar as fuel, and it occurs naturally in a multitude of healthy foods, like fruits and some vegetables. So, in a continuous effort to improve my diet and health, I set a goal to cut back on added sweeteners. But first I needed to familiarize myself with the names sugar hides behind on an ingredients list. Some were obvious — high fructose corn syrup, molasses, cane sugar — while others were more difficult to spot (pretty much anything ending with —ose, it seemed).

I was surprised at how many of my favourite foods were laden with the sweet stuff: the vanilla creamer I put in my coffee each morning, the teriyaki beef jerky I bought on every road trip, even my favourite salad dressing. While I wasn't eating cookies on a daily basis, I was still ingesting a lot of added sugar without even realising it. To fix the problem, I started drinking my coffee black (and eventually switched to green tea because I couldn't handle the bitterness), began using olive or avocado oil as salad dressing, and opted for eggs and spinach in lieu of yoghurt and granola in the mornings.

Related:
I Gave Up Soft Drink For a Year, and It Changed My Life

It only took about a day and a half for the cravings to come crashing in — and hard. I started salivating over the dinner table when my friends ordered dessert. After a meal, I felt full but unsatisfied. I even dreamed about chocolate chip cookies on the third night (ridiculous, but true). I realised that just because I didn't indulge in sweets didn't mean I wasn't fostering a sugar addiction. When I did a little research, I learned that studies have found that sugar may be as addictive as nicotine, especially the artificial stuff. It was a shocking but necessary lesson.

I realised that just because I didn't indulge in sweets didn't mean I wasn't fostering a sugar addiction.

For me, the sugar cravings lasted for about eight days before they began to dissipate. Once I got over the hump, I noticed a difference in my energy levels throughout the day. I felt more alert and balanced, and I also noticed a decrease in my longing for an afternoon nap. After two weeks of a sugar detox, I began to experiment with adding tiny amounts of sugar back into my diet, to see if I could feel their effects. I most definitely could. Now that nearly all added sugar was expelled from my body, even a tiny amount of honey in my tea was incredibly sweet. I could actually taste the sugar in salad dressings. One bite of a chocolate chip cookie made me feel like I could run up the wall.

In the end, I also learned the power of moderation. The American Heart Association recommends that the average woman eat no more than 100 calories (or six teaspoons) of added sugar per day, and before, I was consuming much more than that. After the detox, I'm hyper aware of the way sugar affects my body; in fact, I try to stay away from the artificial stuff completely. This has made pure sugars taste that much sweeter and made it much easier to stay under that daily limit. Now, on a special occasion, I order the damn dessert, and there's not a thing wrong with that.