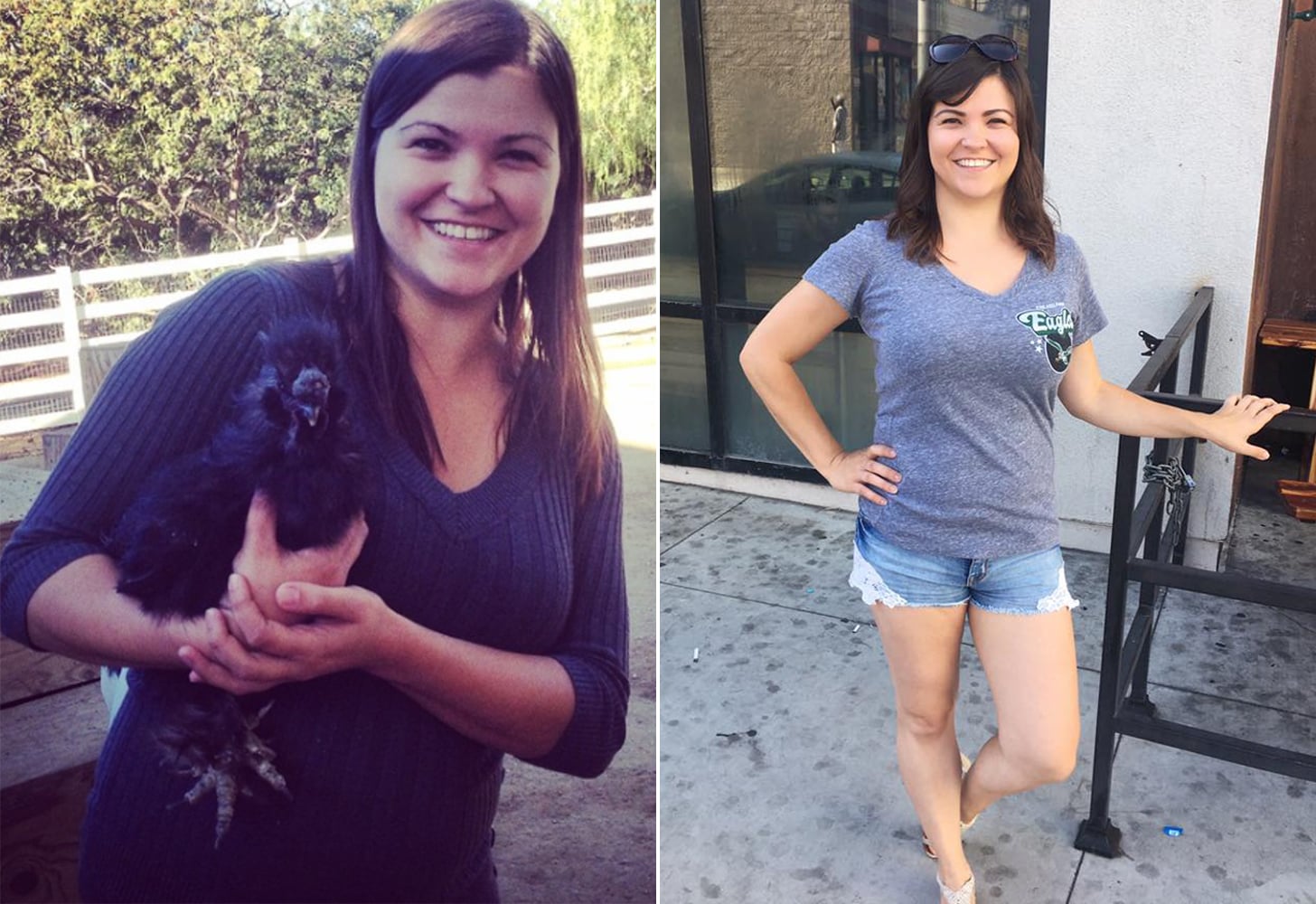 Have you ever wondered just how bad soft drink is for your body? I didn't either for almost 27 years of my life. I was addicted to the sugary goodness. I would drink it without thought — with lunch, as a snack, with dinner, during movies. I'd consume so many drinks in a day that my doctor warned me it was getting to be hazardous to my health. I had tried to quit soft drink before, but always came back to it after a week off. But as I was about to turn 28, my body was giving me warning signs of its own that I needed to change my habits. I was always tired — unless fuelled with caffeine. Food wouldn't taste good if I didn't have it with a soft drink. And I was always bloated and gassy, which doesn't help when you're trying to go out on dates. So two days before my 28th birthday, I decided to give up the drink for a year. Yep, 365 days without soft drink — would I be able to do it? I wasn't confident with myself, but I wanted to try. Here are the things that I learned.

Related:
I Drank Green Tea For 1 Week Instead of Coffee and This Is What Floored Me

It's not easy, but it is possible.

Giving up soft drink would not be something that would come easy for me. I was dependent on soft drink. I would drink at least two to three cans a day, sometimes more. The first few weeks were the worst. I would get really bad cravings and had to figure out ways to keep from drinking it. We have a fridge at work that is full of free soft drink — this was the worst because it was so readily available. It's like it was staring at me, tempting me to drink it every time I would need to go past the kitchen. So I stopped going past the kitchen. If I wasn't near it, I didn't have to fight as hard not to drink it. I would stock up on multiple bottles of water in the morning and avoid the kitchen at all costs.

The longer you go without it, the easier it gets.

One of my greatest accomplishments was making it one month without soft drink. It felt good because I knew I didn't NEED the drink in my life. When I started, I knew I had to find an alternative. You can't just cut it out cold turkey when you're used to having that much caffeine every day. I began to try different drinks; I switched to teas — iced tea, lemonade, green tea, and hot tea — any type of tea worked. It was how I still got flavour in my life. But after a while, I began to enjoy the tea. Unsweetened tea began to have a flavour, and I actually wanted to drink it. This led to me also wanting to drink more water.

It's not about a number on a scale, but your clothes will fit better.

Your clothes will start to fit better.

It's not about a number on a scale, but your clothes will fit better. They may even get so big that you have to go down a size or two. I went from a size 12/14 to a size 10/12. I had to invest in a belt, which, as time went on, I had to go from two holes to three to four. I now can buy medium shirts again instead of large and XL, and overall, I feel better and more confident.

Stress dreams are real, and they will happen.

I would often wake up in the middle of the night in a panic. I had such vivid dreams that I drank soft drink and I would wake up feeling like I had failed only to realise I was asleep. The dreams only lasted about six months, but they were intense. I'm not sure what caused these dreams, but I like to think it was because my brain was trying to acclimate to life without such high amounts of sugar and caffeine.

Related:
I Drank 3.5 Litres of Water a Day For 3 Weeks (and Why I'll Never Do It Again)

You will have urges to work out.

I can't begin to tell you how much I hate working out. It seems like a chore, I get bored very easily, and I honestly have no idea if I'm even doing the exercises correctly. But when I stopped drinking soft drink, I had to get my energy elsewhere because the sugar rushes were no longer there. I felt really sluggish and like my body wasn't being used, and I began to want to go on runs and move around and be active. I started taking classes because they seemed fun. The classes turned into a routine, and now I've even stepped up my game and started taking Muay Thai.

You will notice food begins to have more flavour and taste better, and you'll crave healthy food.

The amount of sugar I was consuming in soda would make everything taste bland unless it was coated in sugar. As time went on, I started to develop my sense of taste again. This has also given me cravings for healthier foods. I am not one to preach about a healthy lifestyle. I love pizza — it's my favourite food group — but I also found myself not wanting to eat it once a week along with burgers and fries. I started to crave salads and vegetables (my mum would be thrilled for this to have happened as a child). I popped open a cookbook and began experimenting with recipes and wanted to take more chances and reward my body for the great job it was doing.

You have to make the conscious decision every day to not drink it until it becomes a habit.

That's right. YOU have to actively think about not drinking soft drink and force yourself not to do it. If you aren't in it 100 percent, you will lapse and go back to it. I have now been soft drink-free for a little over two years and, honestly, don't even register it as an option anymore. I drink mostly water now, and if I need a little flavour in my life, I have an iced tea or lemonade. I even have milkshakes every now and then. You don't have to deprive yourself of things you love to be healthy; you just have to be aware of what is in certain things and how they are adversely affecting your body and health. Your body will thank you if you take care of it.

Healthy Living
This $28 Oil Blend Helps Soothe My Migraine Pain, and It's So Small, I Can Fly With It
by Caitlin Flynn 1 day ago 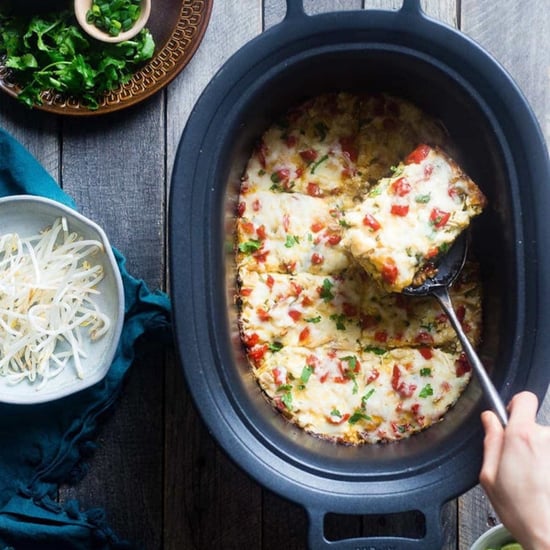 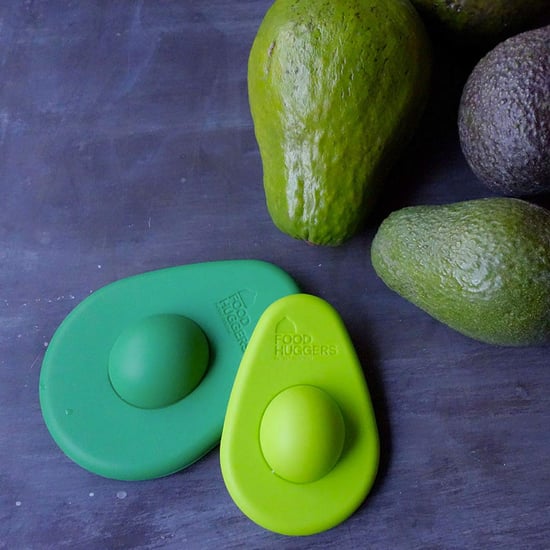