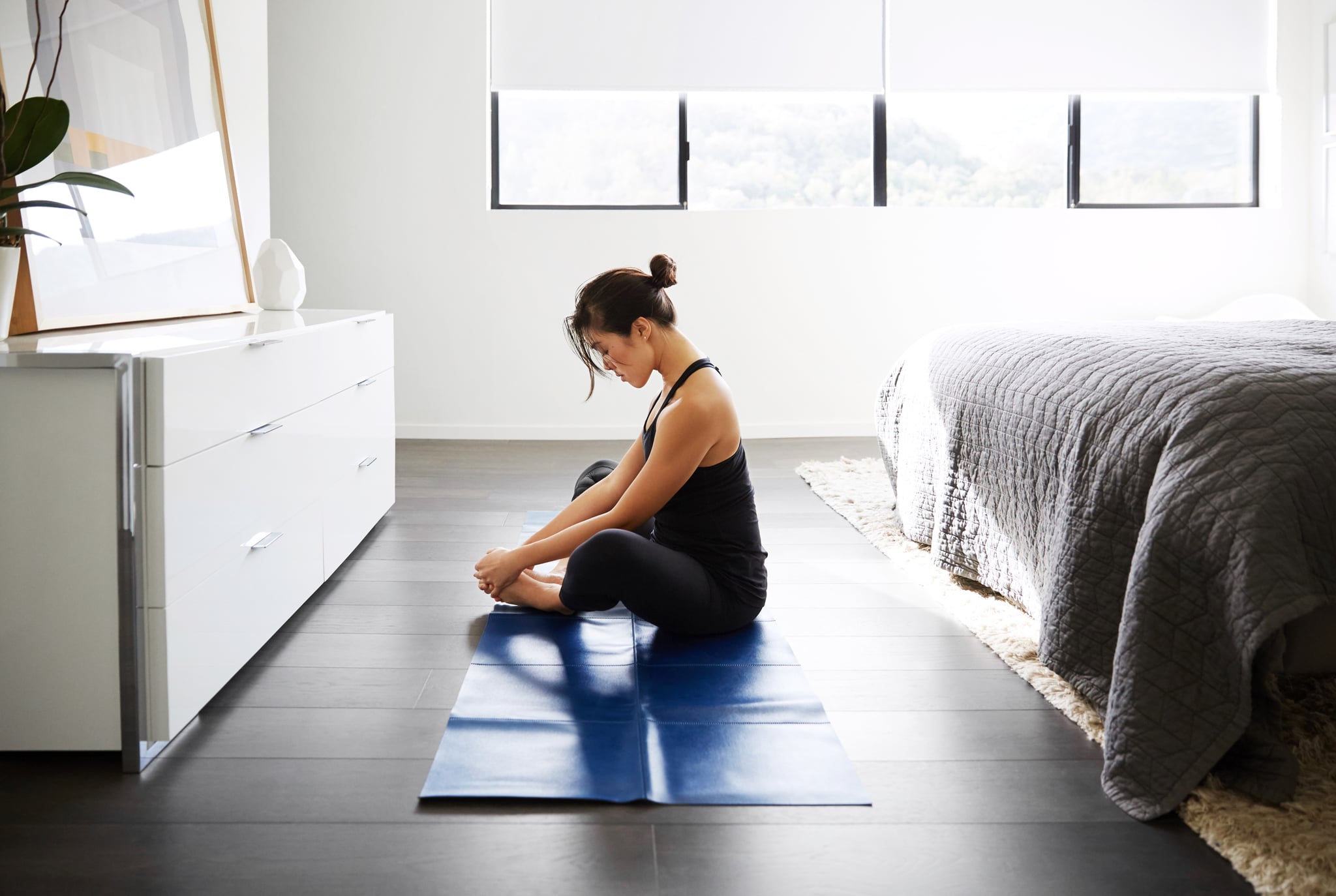 Think about yoga, and you probably feel an instant sense of zen. There's all that deep breathing. If being warm is your thing, then there are entire studios dedicated to allowing you to get your Downward Dog on in a hot room. And then there's all that feel-good lingo that instructors preach in between Vinyasa push-ups and side planks. When I sat down for my first-ever Kundalini yoga session at the launch of The James Four Bodies wellness programming, I was expecting to completely let go of my long day. But what happened? Well, it wasn't exactly what I envisioned.

First, a little bit about Kundalini yoga. While the exact origin isn't exactly known, the practice was introduced in the United States roughly around 1968. At its core, the methodology is all about spiritual energy and force. The goal? Move energy up the spine and through the chakras of your body in both standing and seated poses.

"Kundalini yoga and meditation is a fast [way] to feel better now," Guru Jagat, a Los Angeles-based yogi who counts Moon Juice founder Amanda Chantal Bacon and singer Alicia Keys among her clientele, told us. Jagat sat in front of me wearing what could be best described as a super flowy white tunic/dress that dreams are made of. I listened up.

"Essentially, Kundalini yoga will leave you with an all-natural high," she said. "When you feel better, you do better in all areas of your life."

Ooh. I like this concept, I thought to myself. It starts calm. We're breathing. We're in a comfortable seat. Some light stretching happens. We're listening to Jagat talk about Kriyas, or a series of postures, breath, and sound that work toward a specific outcome.

Rapidly, the practice goes from talk of balance to intense breath work within seconds. As we're encouraged to breathe deep and fast, the room's acoustics sound like a steam train rolling into the station. Before I know it, we're in tabletop position going back and forth between Cat-Cows at a rapid pace, channelling a focus on the breath.

While the woman next to me is doing great, I feel like I'm flailing around at a rapid pace. These movements, as they progress, make me feel entirely out of my element instead of in balance. Is it because I'm not totally giving in? Is it because I didn't fully comprehend what I was getting into? Perhaps. I've logged so many intense, athletic yoga flows over the past few months, and none of them felt remotely as difficult as this.

Roughly 30 minutes of side stretching, spine flexing (which felt like seated twerking), and washing machine-ing (think, placing your hands on your knees in a seated position, and moving your torso only in a clockwise position as fast as possible), I was exhausted. Physically? Not so much. But internally, I felt like the practice had stirred up so much for me. Especially a curiosity.

Why was it that I felt sort of angry during this? I wondered. And upon reflecting on it, I realised that maybe it was because I was out of my comfort zone. Sitting in that low-light room inside The James, I was taken for a loop. But the reality was that no matter how weird I looked, how awkward I felt, it made me think, this totally awkward, not-familiar experience taught me something really, really wonderful. That you can only find balance if you're willing to push your own boundaries. And once that happens, well, it's a whole lot easier to embrace something new. 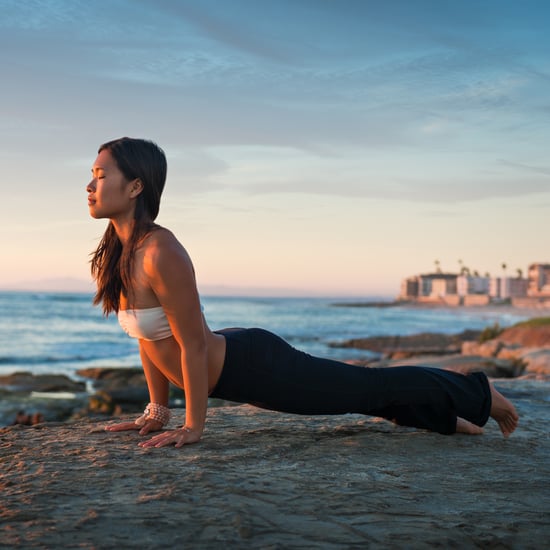 Workouts
I Did Barre Workouts For 2 Weeks, and These 10 Videos Helped Tone and Shape My Legs
by Kennedy Hill 4 days ago
Latest Health & Fitness
×