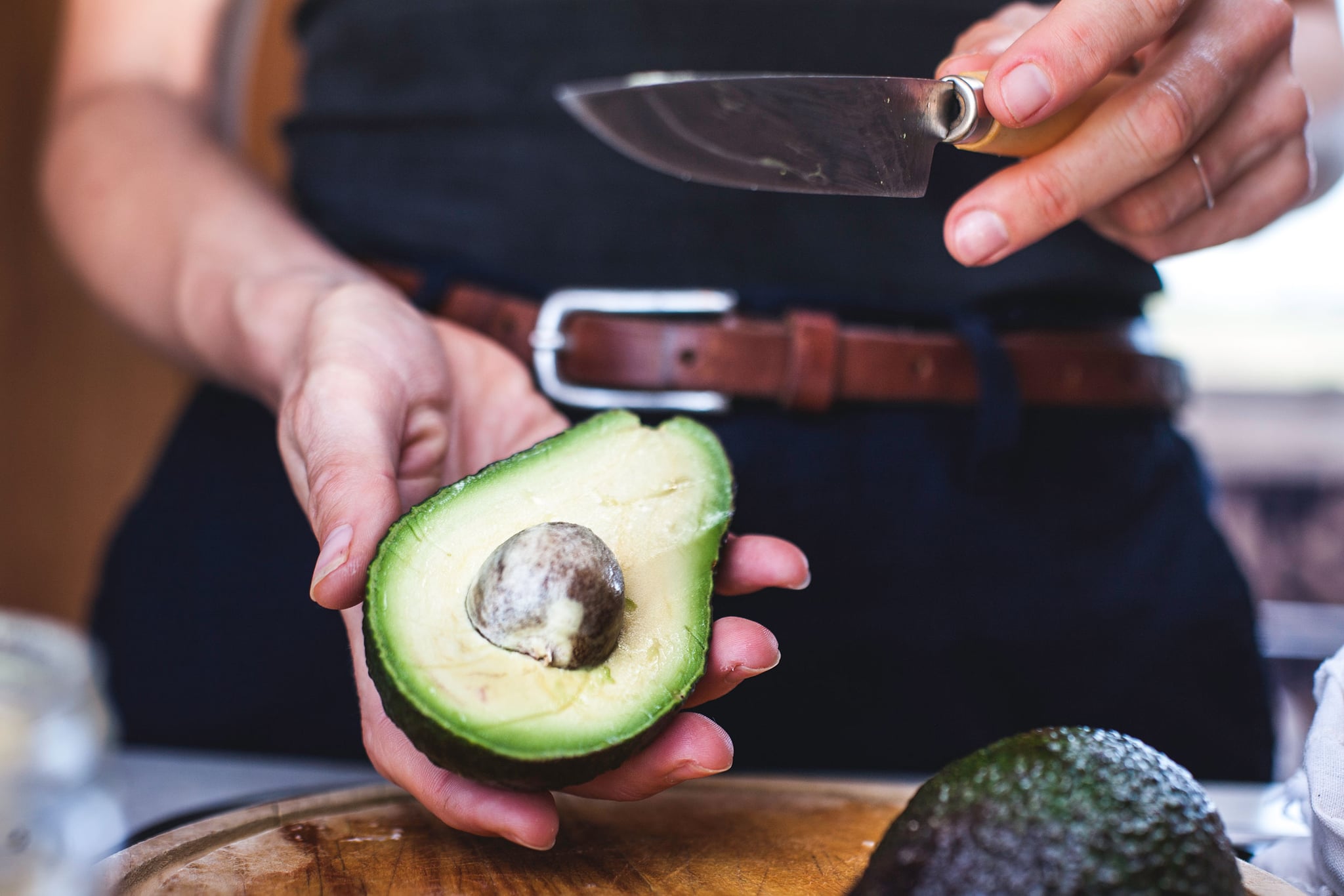 Last Summer, I went to the doctor for some digestive issues, and she noticed a big bandage on my hand. I said I'd accidentally cut myself when slicing open an avocado (ouch!). She took a look at it, and since it was pretty deep, she asked, "When is the last time you got a tetanus shot?" I thought you only had to worry if you stepped on a rusty nail, but it turns out I was wrong. Here's what you need to know about tetanus shots.

Tetanus is a rare, serious disease caused by the bacterial toxin, Clostridium tetani, that affects your nervous system, explained David Cutler, MD, a family medicine physician at Providence Saint John's Health Centre in Santa Monica. "It causes painful muscle contractions, particularly of your jaw and neck muscles," he said. It can cause an inability to open the jaw, which is why it's commonly referred to as "lockjaw," added Anthony Kouri, MD, an orthopedic surgeon at the University of Toledo Medical Centre.

What's alarming is that tetanus has up to a 30 percent fatality rate. "Once it starts growing, C. tetani produces a toxin that damages the nerves and causes severe and painful muscle spasms, and problems with regulating basic body functions like breathing, temperature control, blood pressure, and heart rate. This is why tetanus is so dangerous and can be fatal," said Nate Favini, MD

"We see patients on a daily basis with injuries that can potentially lead to tetanus," said Dr. Kouri. Clostridium tetani can be found in soil and animal feces, and can also be found in dirty wounds. So while stepping on a rusty nail can definitely lead to tetanus since humans are infected most commonly through deep cuts or puncture wounds, Dr. Kouri said that tetanus can also be caused by bites, nonsterile needles, surgery, ear infections, or dental infections, and it can happen anywhere on the body.

How Often Should I Get a Tetanus Shot?

The tetanus vaccine is an antitoxin, and it's nearly 100 percent effective, said Dr. Kouri, as long as you're up to date with your shots. Children receive the recommended five-part vaccination series known as Tdap (tetanus, diphtheria, and pertussis) at these specific ages: two months, 4 months, 6 months, 15 to 18 months, and 4 to 6 years old, said Eugene Park, MD, of CHA Hollywood Presbyterian Medical Centre in Los Angeles. Preteens should get one dose of Tdap between the ages of 11 and 12 years to boost their immunity. After that, "adults are recommended to receive a tetanus booster every 10 years," Dr Park added.

The reason for the booster is that levels of the antitoxin in the body decline gradually over time, and any wound that breaks the skin is capable of causing tetanus (scary!). Dr. Kouri said that if patients aren't sure when they last got a tetanus booster, it's often safest to just get one.

How Bad Does the Cut Need to Be to Get a Tetanus Shot?

"For clean, minor wounds, if a person has received three doses of the primary vaccination in the past, but has not had a shot in the last 10 years, then it's recommended that they get the booster. If the person is unsure about their vaccination status, then they should receive the Tdap vaccine," Dr. Kouri advised.

If the wound is deep or dirty, and the person has had three previous shots, but hasn't had a shot in the last five years, then a Tdap shot should be given, Dr. Kouri suggested. "If a person has a dirty wound and has never received the primary immunization for tetanus, then they should receive the Tdap with recommended catch-up vaccines, as well as tetanus immunoglobulin. The tetanus immunoglobulin contains a high content of antibodies against the C. tetani toxin," explained Dr. Kouri.

But Dr. Favini advised not waiting until you get cut to get the vaccine; if you're not sure, you should see your doctor and see if you need to get one. "If you happen to get even a minor cut while you're not covered by the vaccine, I'd recommend having it done right away," he said.

"We often underestimate tetanus here in the US," said Dr. Favini. "I've cared for people with tetanus in rural Uganda and have seen people in their twenties die from respiratory failure because of tetanus. It's a terrible condition and I urge people to stay up to date on their vaccines — it could save your life!"