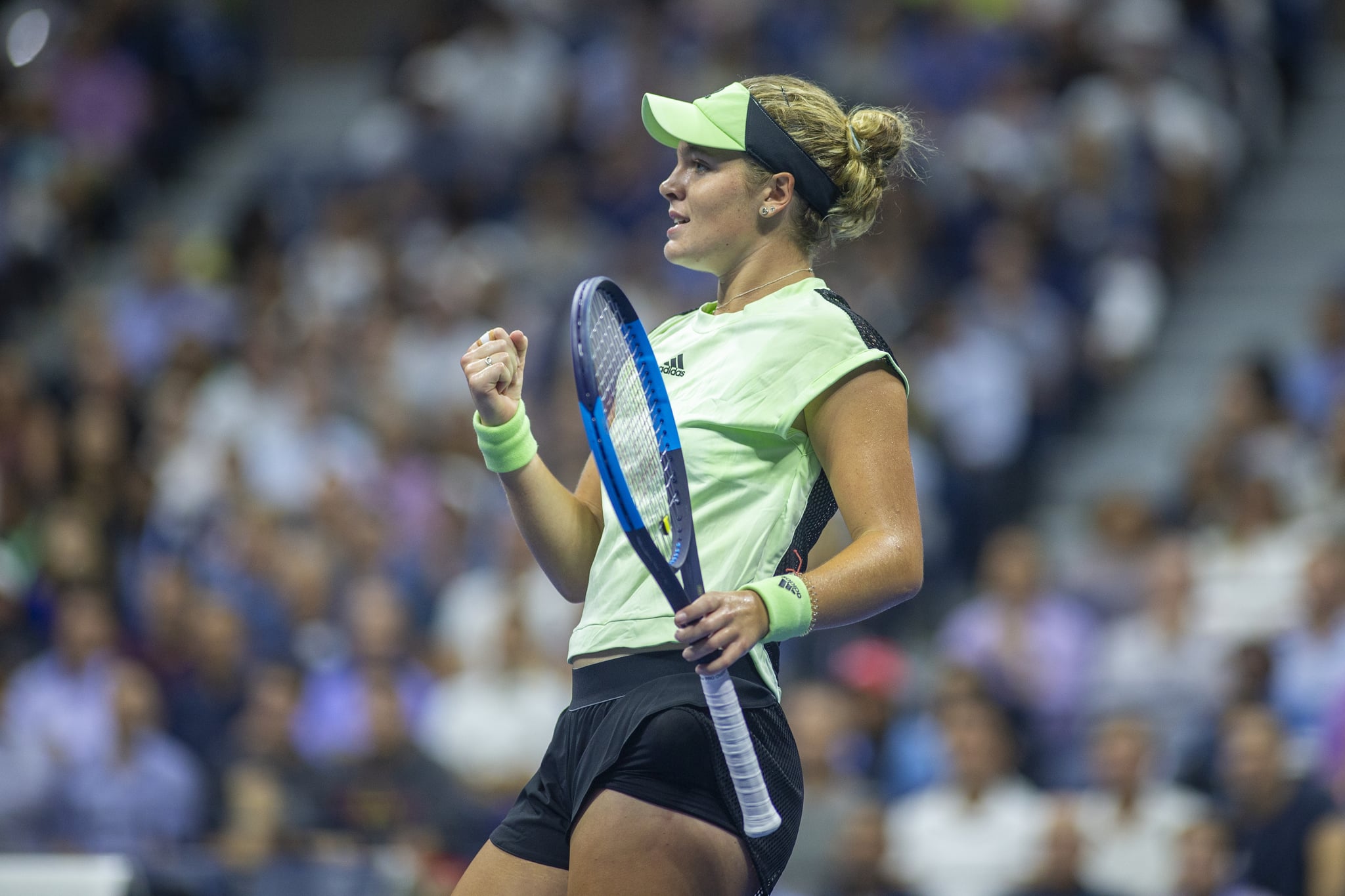 If you thought 17-year-old Caty McNally looked like a seasoned pro during her second round match with Serena Williams, just wait until you see her play doubles. On August 3, the Cincinnati native topped the field of teams at the Citi Open, alongside her partner and fellow teen phenom, Coco Gauff. It was the first WTA title for both players, and a feat they hope to repeat at the US Open.

Together, the pair affectionately known as McCoco could be well-positioned to make a run. Though she ultimately lost the match on Wednesday night, Caty shocked the crowd at Arthur Ashe Stadium when she took an early set off Serena, looking as calm and confident as a player twice her age. Meanwhile, 15-year-old Coco is fresh off a captivating performance at Wimbledon, where she defeated Venus Williams and became the youngest player to advance to the round of 16. So far, Coco has managed to stave off her competition in the singles draw at the US Open.

As juniors, the American duo won the 2018 US Open doubles title. They also each have a junior Grand Slam title of their own: Coco defeated Caty in the final of the 2018 French Open, where Caty — then partnered with Iga Swiatek — walked away with another doubles win. If you're as anxious as we are to see what they'll do next, make sure to tune into the US Open later this week.

Healthy Living
Will Dawn Staley Coach the US Women's Basketball Team at the Tokyo Olympics?
by Christina Stiehl 5 days ago

The Playbook
Patrick Mouratoglou Is Serena Williams's Coach, but Did You Know He Also Coaches These Tennis Standouts?
by Tamara Pridgett 6 days ago Roller Skating
These Rollerblading Videos Are So Unbelievable, You Need to See Them For Yourself
by Samantha Brodsky 1 week ago

Healthy Living
I Made Naomi Osaka's Post-Workout Smoothie, but Still Didn't Win Any Grand Slams
by Samantha Brodsky 1 week ago

black lives matter
"I Need to Say More and Do More": Why a Pro Surfer Knelt to Support Black Lives Matter
by Maggie Ryan 1 week ago
Latest Health & Fitness
×