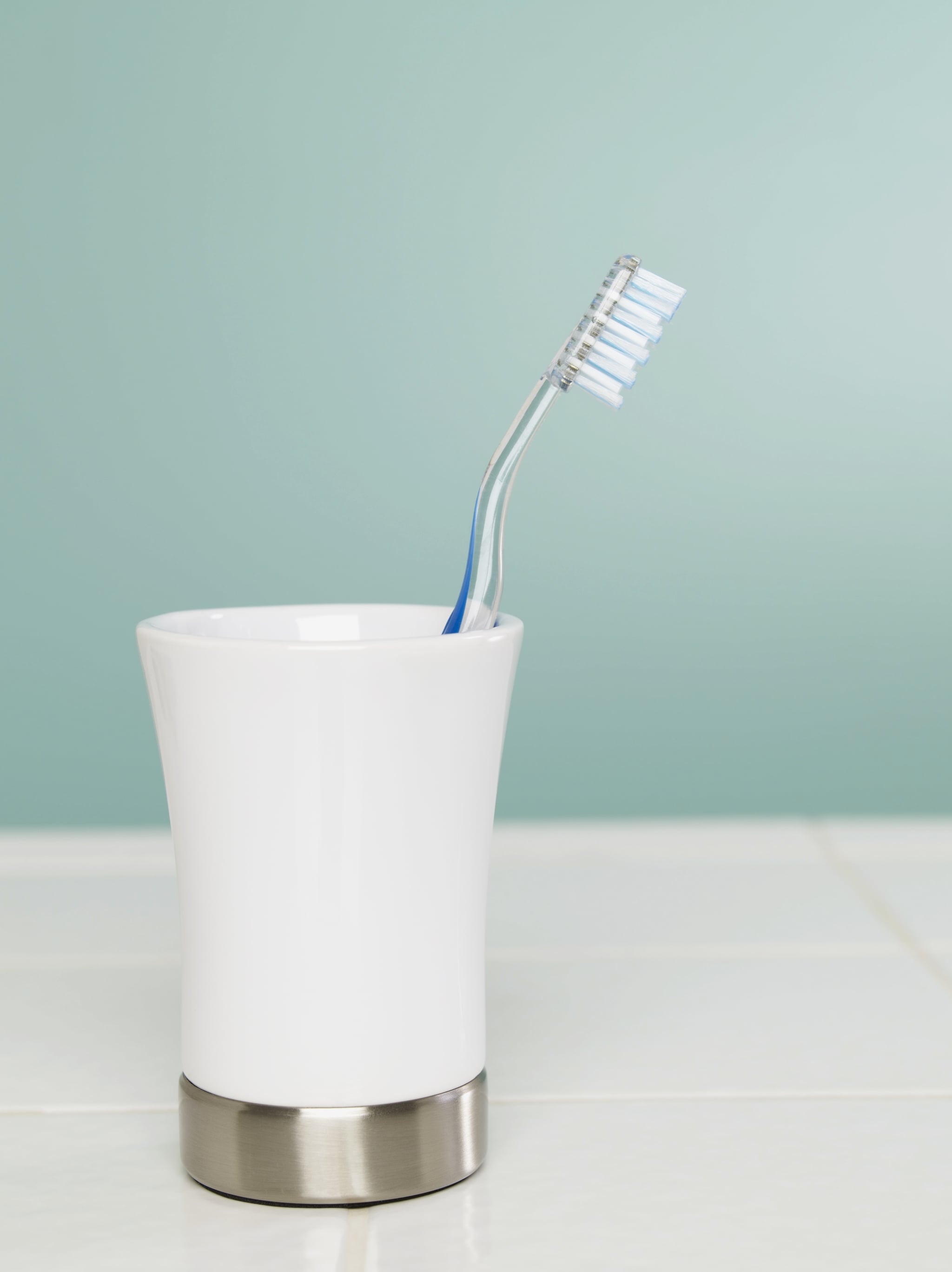 There are many reasons your gums might bleed or feel sore when you brush your teeth. It might be that you've gotten just a little too aggressive with those bristles or while flossing. Other times it can be a symptom of something more serious such as gingivitis. But bleeding gums might also be a product of something a bit more surprising: hormones.

I began noticing a couple years ago that during my period my gums become much more sensitive and swollen and that they often bleed more easily while brushing. Confused and concerned, I decided to reach out to a dentist to help me better understand the connection between my mouth and what's taking place elsewhere in my body.

"Hormones such as estrogen and progesterone that are elevated during menstruation and pregnancy cause an increase in blood flow to the gums," Erica Heller, DDS, a cosmetic and general dentist in New York City. "The increase in blood flow causes the gums to become more sensitive to dental plaque and become swollen, sensitive, and bleed."

Fortunately, there are simple ways to alleviate and prevent this. If your gums get very inflamed and bleed during your period or pregnacny, Dr. Heller recommends you get a professional cleaning every four months, instead of the standard six. In addition to frequent professional cleanings by your dentist, it's important to practice good dental hygiene at home. This routine should include brushing your teeth twice each day, flossing at least once daily (there are methods beyond traditional floss, if that's not your thing), and becoming aware of harmful foods and drinks that could potentially damage your smile. Your gums will be in better shape in no time!

Healthy Living
From HIIT to Yoga, Here's How to Work Out, According to Your Menstrual Cycle
by Lauren Pardee 10 hours ago

Healthy Living
When I'm Feeling Overwhelmed With Anxiety, I Remember These 3 Words From My Therapist
by Ashley Broadwater 21 hours ago 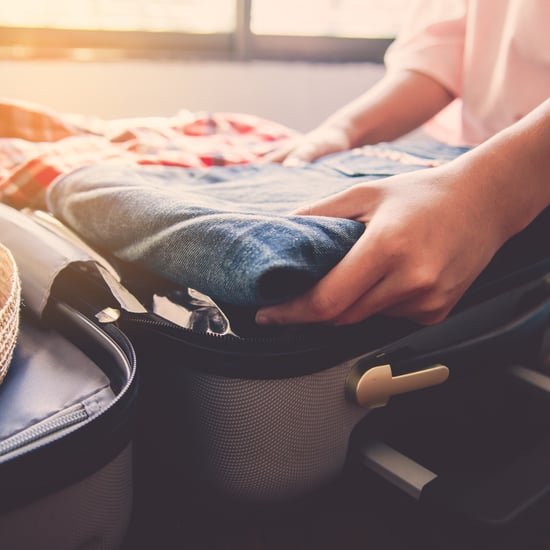 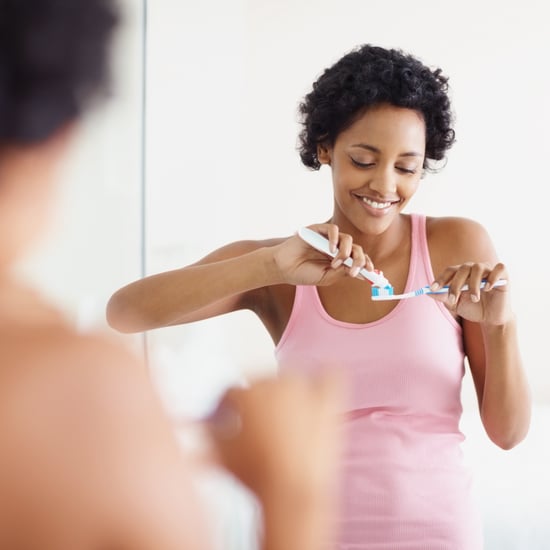