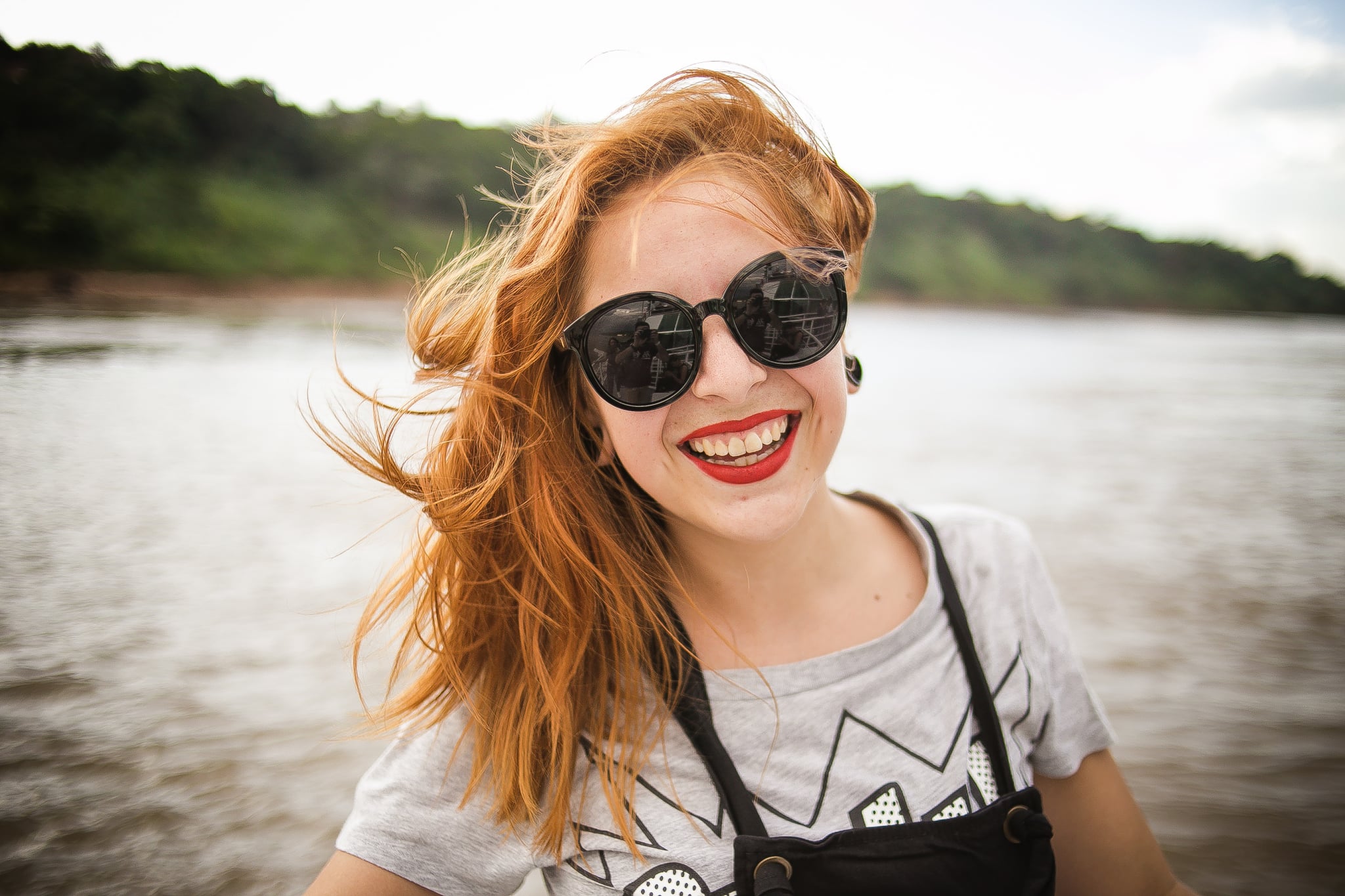 Like many people, I once used phrases like "love your curves" and "love yourself." I worked as a personal trainer for nearly a decade in New York City, where the majority of my clients came to me because they hated their bodies and wanted to feel confident and "good enough" for perhaps the first time in their lives. But eventually, I grew tired of trying to treat the symptom and quit the fitness industry altogether. Instead, I set out to help women change the way they saw themselves.

It's difficult to love something you've been taught your whole life to reject.

At first, I framed the goal of my work as learning to love your body, because it seemed like the opposite of hate. I realise now that I did my clients a disservice by talking about it that way, because it's difficult to love something you've been taught your whole life to reject. Instead of feeling good about themselves, they felt that they were failing to meet yet another unrealistic ideal. For one thing, people tend to think of love as the romantic, fairy-tale kind of love. They imagine waking up every day feeling beautiful and confident, and loving what they see in the mirror every single moment of every single day, forever.

This is problematic for a few reasons. First of all, your relationship with your body is just like a relationship with any other person. Sometimes you feel a lot of admiration for it, but a lot of times you don't. Secondly, you'll never wake up and be done healing your body image issues. It's a constant practice in choosing self-compassion over self-abuse, in choosing to examine your thoughts instead of believing them, and in choosing to rebel against the social norms that say one person is more worthy than another based on how they look. That brings me to my last point: the whole idea that you should love your body is based on the false notion that your self-worth should come from feeling beautiful, that your sense of confidence as a woman should be built on thinking you look good.

Related:
I Lost 31 Kilos in 2 Years, but It Took Much Longer to Shed My Insecurities

Body neutrality says that your body is just that: a body. It isn't good or bad, and its appearance doesn't determine your value in any way.

This is where body neutrality comes in. Tackling body issues is complicated enough without setting the bar so high. Shifting the goal to body neutrality can take the pressure off and also seems to make it easier for people to approach this as a journey, rather than a destination. Most importantly, body neutrality completely upends the idea that a woman's confidence should be based on her appearance in any way. It says that your body is just that: a body. It isn't good or bad, and its appearance doesn't change who you are or determine your value in any way. While this can seem like a rather shocking perspective, think of it this way: since what actually makes a person worthy of love, respect, and belonging is on the inside, you don't need to feel beautiful in order to feel deserving of those things. Body neutrality suggests that the way you look is actually the least interesting thing about you.

If you want to work toward body neutrality, you first need to acknowledge that what we've been taught — that conventionally beautiful and thin women are somehow superior — is wrong, and that all people are equally worthy of love, respect, autonomy, kindness, acceptance, and belonging, no matter how they look. Being called thin or beautiful isn't really a compliment, and being called fat or ugly isn't an insult. These things only point out that a person's appearance fits conventional beauty standards or that it doesn't. Body neutrality says that neither is significant, because the standards themselves are meaningless.

No matter how you feel about it — and spoiler alert: you don't actually need to have an opinion on this — your body is fundamentally good, and worthy of care, kindness, and respect. And more importantly, you are so much more than how you look. Body neutrality encourages you to stop trying to reframe your flaws (by referring to your stretch marks as tiger stripes, for example), but rather to focus your attention inward to develop the deeper and more important aspects of who you are. Build your sense of confidence, identity, and self-worth on something that actually matters, like your humour, kindness, curiosity, intelligence, or creativity, as well as your accomplishments, skills, passions, connections, and impact on the world.

Healthy Living
Sometimes My Eye Feels Like It's Twitching Morse Code — What's It Trying to Tell Me?
by Jenny Sugar 5 days ago
Latest Health & Fitness
×