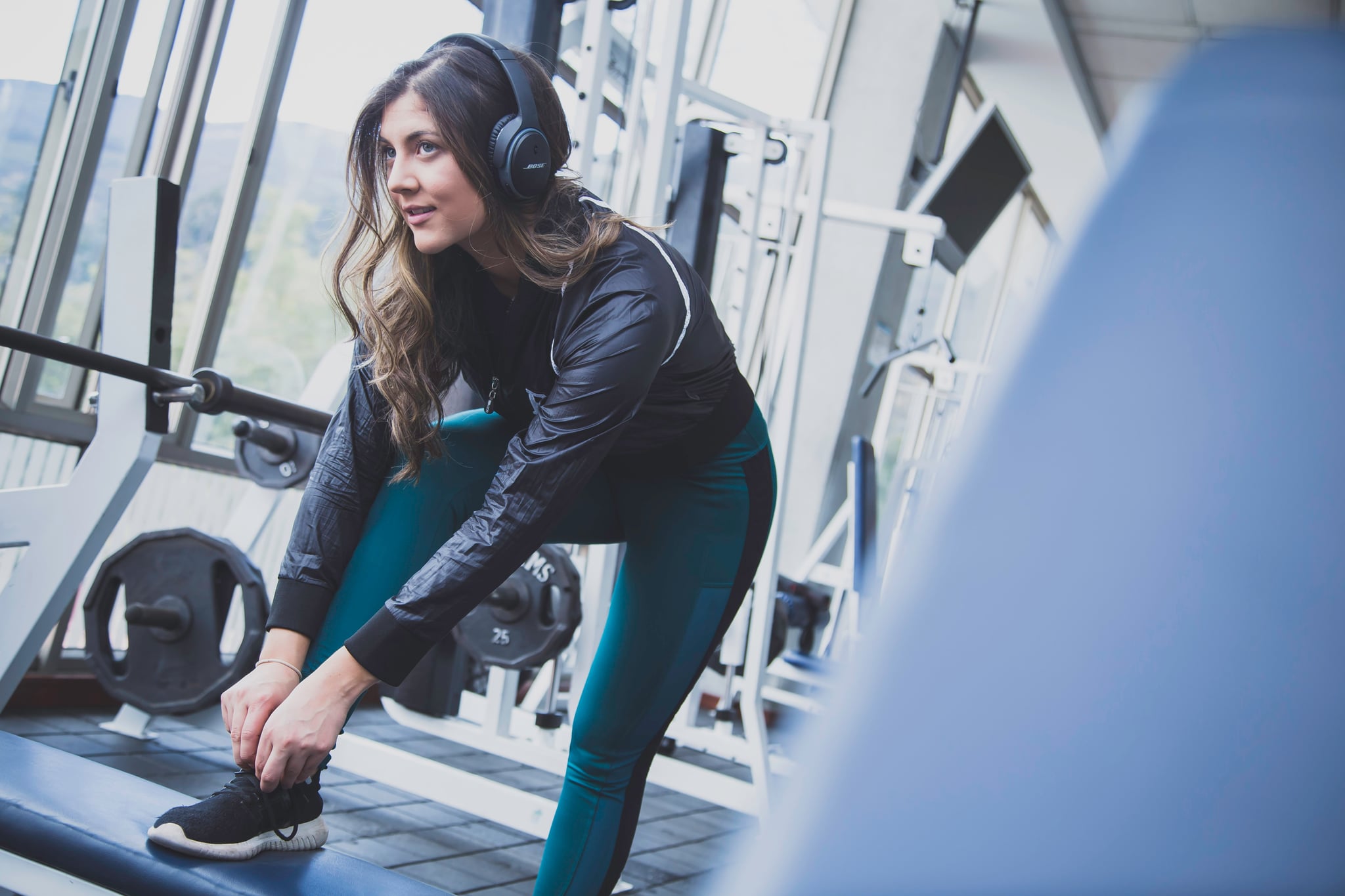 Half the battle of working out is finding the motivation to get started, and the other half is keeping your energy high when you're going those final miles on the treadmill or squeezing in a few extra reps. When your muscles start to ache and you feel like you're about to hit the wall, sometimes music is the only thing that can keep you going, which is why we've assembled the perfect work out playlist featuring songs that are sure to keep you feeling great while you're toning up.

Looking for a specific playlist based on your workouts? We've got you covered.

Remember: you will need to download the free Spotify software or app to listen to our playlists.