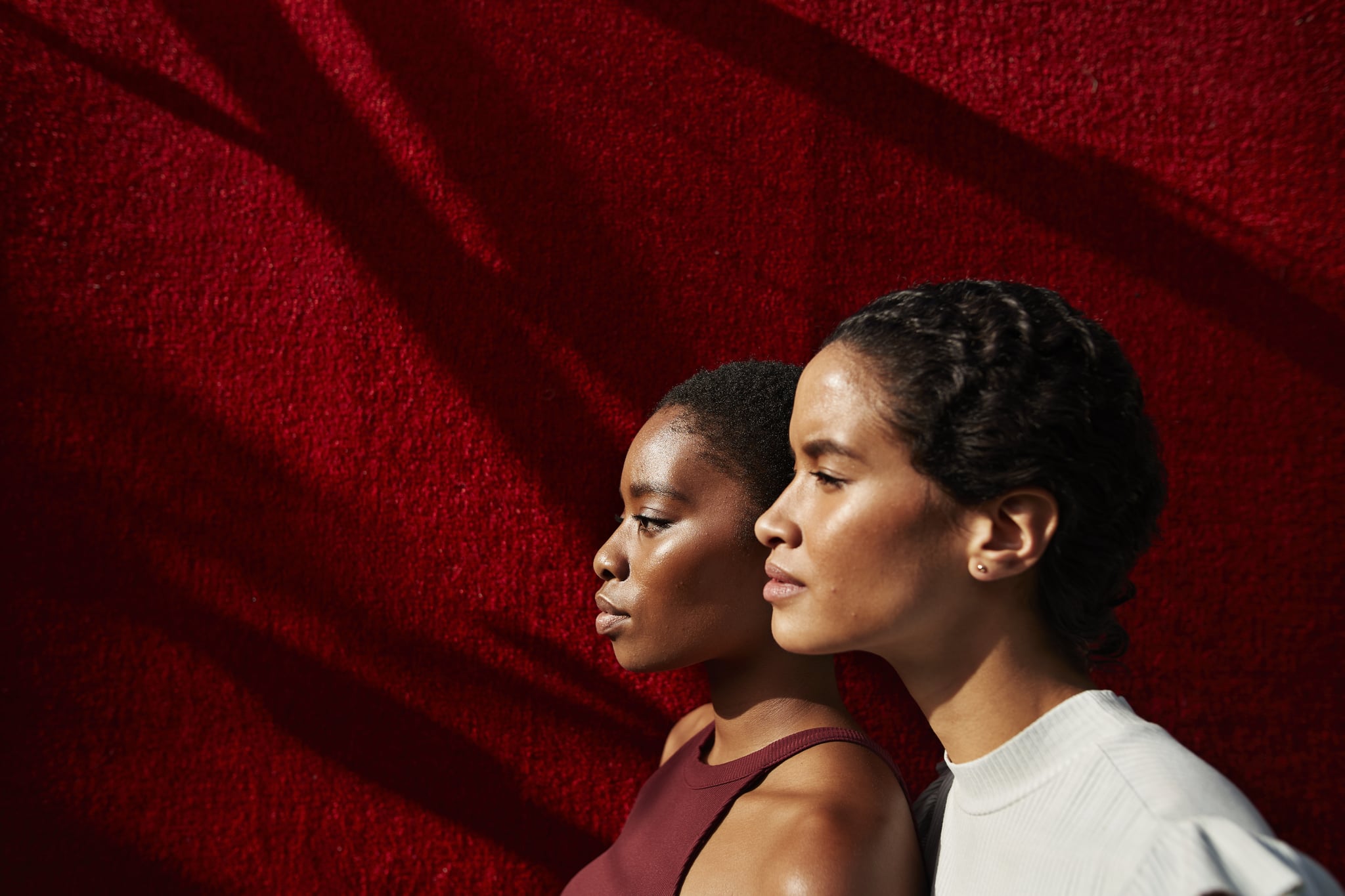 Racism permeates every aspect of life and has adverse effects on Black people and people of colour. For example, redlining, where Black people were denied mortgages and home loans as homeownership was growing in the US, has had lasting effects that are still present today.

Black people were denied housing in suburban communities and pushed into urban housing projects, according to NPR. These communities were not invested in, they deteriorated, and the people who live in them have been faced with issues such as food insecurity, food apartheid, and pollution for decades. Not to mention, redlining has prohibited Black people from building generational wealth and still contributes to the racial wealth gap present today.

Racism has also been found to cause mental health issues, such as depression and anxiety, and poor physical health, such as diabetes, high blood pressure, heart disease, and kidney disease, according to Medical News Today.

In June, the American Medical Association (AMA), pledged to confront systemic racism and police brutality. Continuing efforts to address systemic racism, in November, the AMA officially recognised racism as a public health threat, including a plan to lessen and eradicate its effects.

"The AMA recognises that racism negatively impacts and exacerbates health inequities among historically marginalized communities. Without systemic and structural-level change, health inequities will continue to exist, and the overall health of the nation will suffer," AMA board member Willarda V. Edwards, MD, MBA said in a statement on behalf of the AMA. Dr. Edwards continued, stating that as physicians and leaders in medicine, they are committed to "optimal health for all" and are working to ensure that all people and all communities can reach their full health potential. In order to do so, the AMA House of Delegates adopted new policy to:

Additionally, delegates have directed the AMA to identify current best practices for healthcare institutions, physician practices, and academic medical centres to recognise, address, and mitigate the effects of racism on patients, practitioners, internal medicine graduates, and populations. Delegates have also directed the AMA to work to prevent and combat the influences of racism and bias in innovative health technologies, according to the statement.

"Declaring racism as an urgent public health threat is a step in the right direction toward advancing equity in medicine and public health while creating pathways for truth, healing, and reconciliation," Dr. Edwards said. 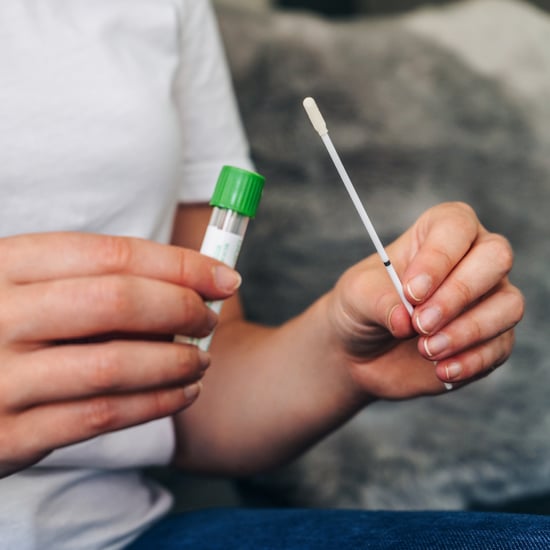 TV
Are TV Networks Doing Enough For Representation? The Work Is Just Getting Started
by Ralinda Watts 18/12/20
Latest Health & Fitness
×