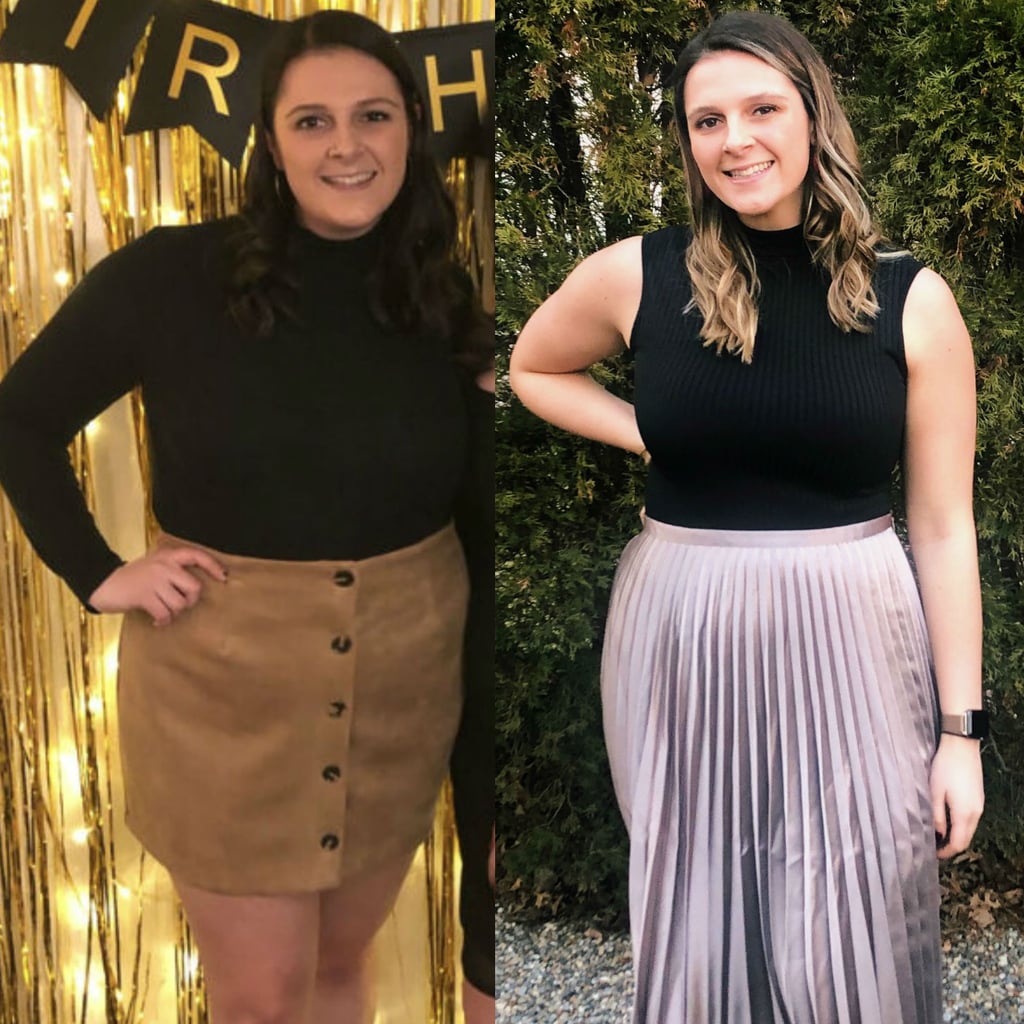 Why This Young Woman Lost Weight, Then Ditched the Scale to Focus on Fitness Goals

In October 2019, Kelley Ekert weighed in at her lightest: 82.5kgs. This was, she recalled, just a few kilos away from her goal weight of 79kgs, but something wasn't right. Kelley was so hellbent on seeing the number drop on the scale that she would weigh herself every morning, after she exercised, post-meals, and every night. "I'd get discouraged if I put on a few kilos after a weekend out, or if my weight didn't drop steadily," she told POPSUGAR.

Originally 101 kilos, Kelley started her weight-loss journey in February 2019. She focussed hard on getting into the gym and making healthier eating choices, and she grew to love the routine she set for herself. And, she realised that checking her weight four times a day was taking away from all of the work she was putting in.

"I'm very fortunate that I was able to kind of take a step back from myself and realise it doesn't matter," Kelley said. "I felt so great, and [gaining] 0.2 kilos because I ate a taco isn't a big deal in the grand scheme of things, and I was kind of beating myself up over that." So Kelley ditched the scale for two months to see how it would make her feel. The verdict? It was liberating. Thanks to progress photos she took during that time, she was still able to record her transformation — but in the measurements and metrics that mattered most to her. She continued to lose inches, get leaner, and grow stronger, but never once during that time did she get on a scale.

When Kelley weighed herself after two months, the number on the scale actually increased, but that didn't mean she backtracked on her progress. She can now fluctuate from anywhere between 83 to 86 kilos, which is more than she weighed when she first ditched the scale back in October. Weightlifting, she said, has helped her completely transform her body composition by burning fat and putting on muscle. "My progress photos and measurements show that my waist and stomach are actually smaller and the rest of my body is toned. It's been amazing to track and has made it much easier for me to disregard the number on the scale."

Kelley said she's lost a total of around 18 inches off of her body, and she's gone from a size 14/16 to a size 8/10. "But, most importantly, I've gone from someone who was uncomfortable and unsure of herself to someone who is confident and healthy," she noted. Ahead, we've broken down Kelley's workout routine, eating habits, and more on how she has shifted her goals away from weight loss and, instead, toward performance and how she feels.

Weight Loss
If You Want to Lose Weight, Trainers Recommend These 8 No-Equipment Exercises
by Maggie Ryan 08/10/20

Weight Loss
Want to Lose Weight Running? Experts Explain How to Achieve Your Goals Faster (and Safely)
by Lesley Chen 25/10/20 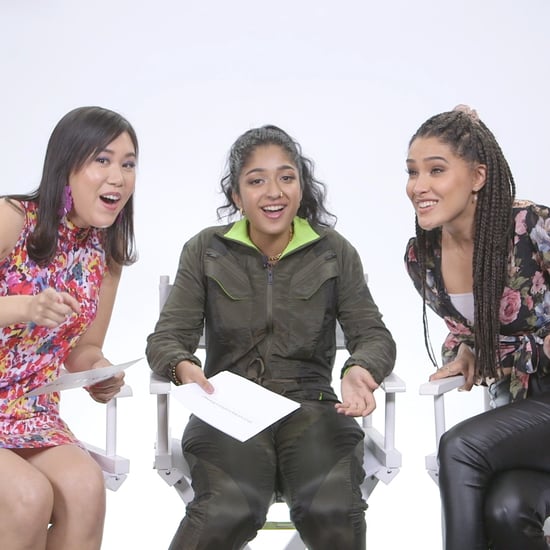