Hunter Woodhall knows a thing or two about perseverance. The two-time Paralympic medalist was born with fibular hemimelia, meaning that his fibulas never formed. Woodhall underwent below-the-knee amputations on his legs at 11 months old, and from there, his story — which he recently shared with his 2.7 million TikTok followers — is one for the record books.

"I could either take what I had and give life the best shot possible, or I could listen to the doctors and other people that told me I'd never be able to walk and my life was never going to be anything special," Woodhall explains in the video, which features photos of his childhood and athletic career. As he explains, choosing to live his life the way he wanted hasn't always been easy: he was bullied in school and struggled in sports, "always in the back of the pack." But he worked hard at track, eventually becoming the first double-amputee track and field athlete to earn a Division I athletic scholarship, as well as a silver and bronze medalist at the 2016 Paralympic Games.

Related:
Oksana Masters Strives For Her 5th Paralympic Games: "I Learned to Appreciate My Differences"

"I made this video just to tell you guys, whoever you are, whatever position you're in, just follow your dreams," Woodhall explains. "There's gonna be times when you fall down. Just get back up and keep moving forward." Watch the powerful video above.

TikTok
This TikTok Dance Trio Is So Talented, People Are Requesting They Host Zumba Classes
by Yerin Kim 59 minutes ago

Running
This Woman Casually Ran 1.5kms in 5:25-Minutes at 9 Months Pregnant, and We're in Awe Right Now
by Maggie Ryan 3 days ago 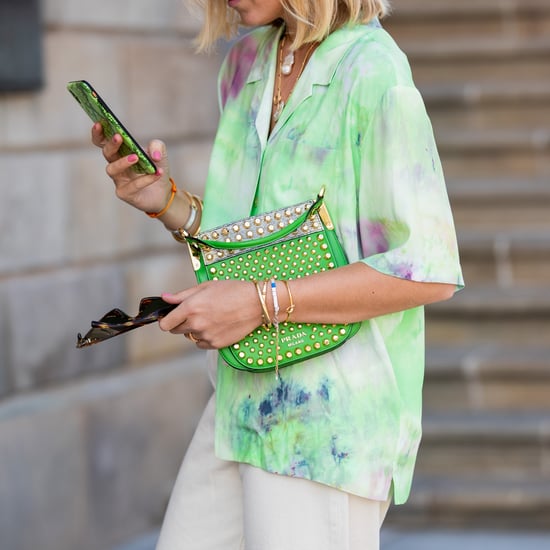