Morgan Simianer had one of the most gut-wrenching storylines on Netflix's Cheer docuseries, rising from a neglected childhood and growing into a tenacious, fearless flyer on the top college cheerleading team in the country. But after she'd earned her place on the mat, after Navarro College secured their fourteenth (!) national championship at Daytona, Morgan appeared to be in limbo. She'd finished her second year at the junior college and was wavering between returning to Navarro or moving on to another school. She even posted photos on Instagram repping gear from Texas Tech, leaving fans to wonder if she'd left Navarro for good after graduation.

Morgan sat down with POPSUGAR this week to clear things up, and we're happy to report the good news: Morgan is back at Navarro for year three!

Explaining the decision, she said, "I wasn't quite sure where I wanted to go. I didn't want to just go somewhere that I wasn't 100 percent sure [about]." Morgan went back and forth, weighing different factors, and said she eventually realised, "Navarro is my home. This is where I'm comfortable. This is where I fit in. This is the place that I was meant to be at."

It also came down to her connection with Navarro's beloved and tough-as-nails cheer coach, Monica Aldama. "I have so much more that I can learn from Monica and this program, and new skills that I could learn that could help me later on in life," Morgan explained. At the end of the day, it just felt right. "Navarro was where I was supposed to be this year."

It's a refrain that Cheer fans are becoming familiar with, as fan favourites Lexi Brumback, La'Darius Marshall, and Jerry Harris also announced their returns to Corsicana for another season. Anyone who watches the gripping series can understand why: Monica and her program accept nothing but the best, pushing their talented athletes to new heights (literally), both on and off the mat. We're already making plans to watch Daytona 2020 . . . and crossing our fingers for season two!

Related:
The Most Mesmerising Routines by the Real-Life Cheerleading Squad in Netflix's Cheer
Image Source: Netflix
Join the conversation
CheerleadingCheerAthletesNetflixSports
More from POPSUGAR
From Our Partners
Related Posts 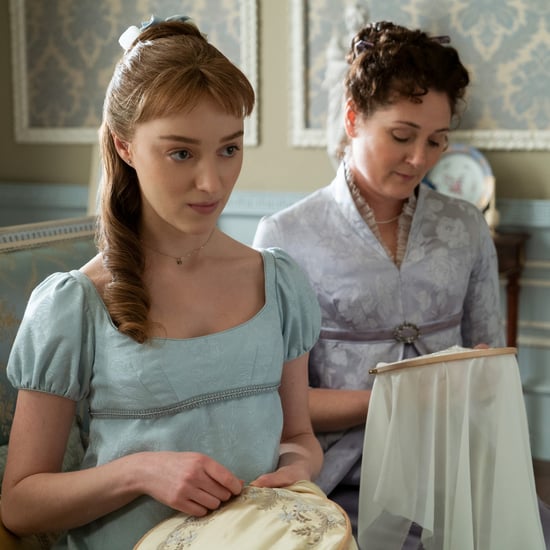 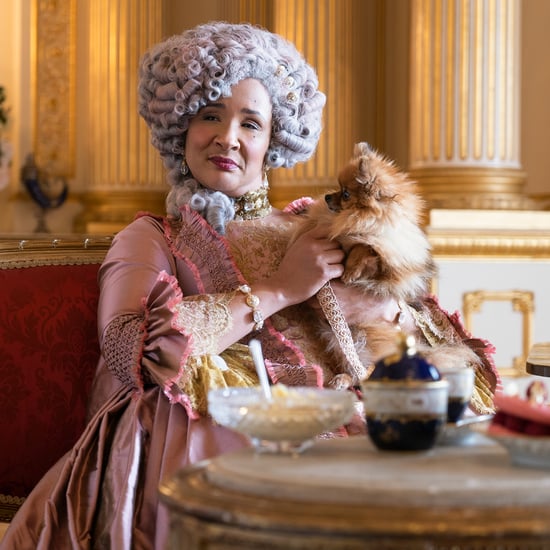 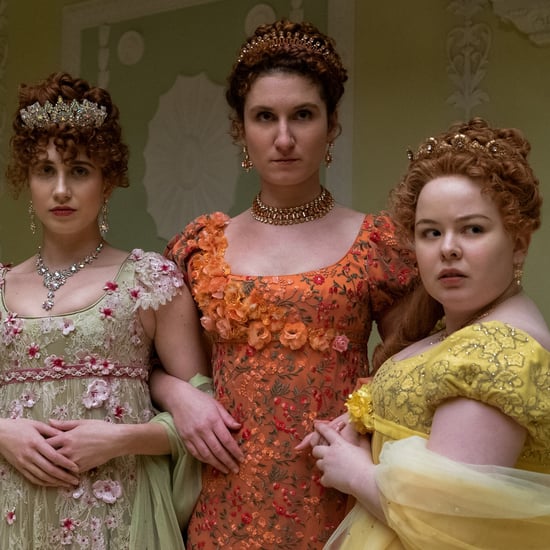 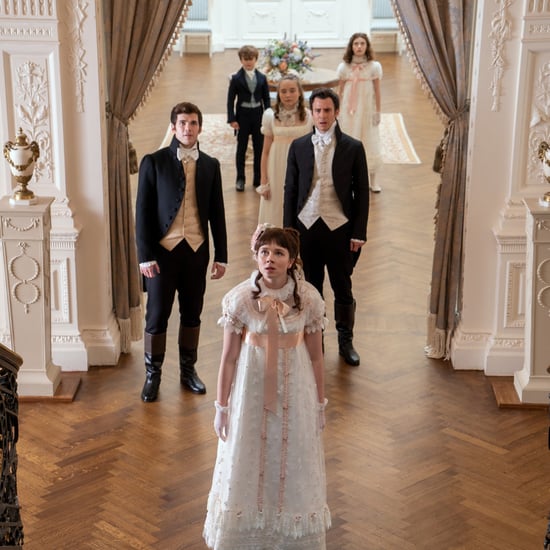 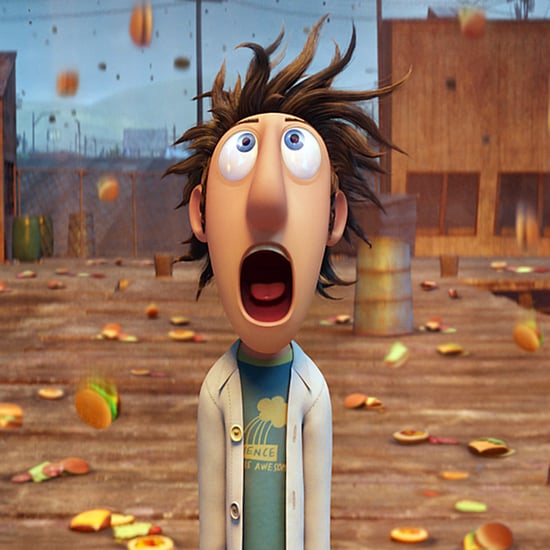