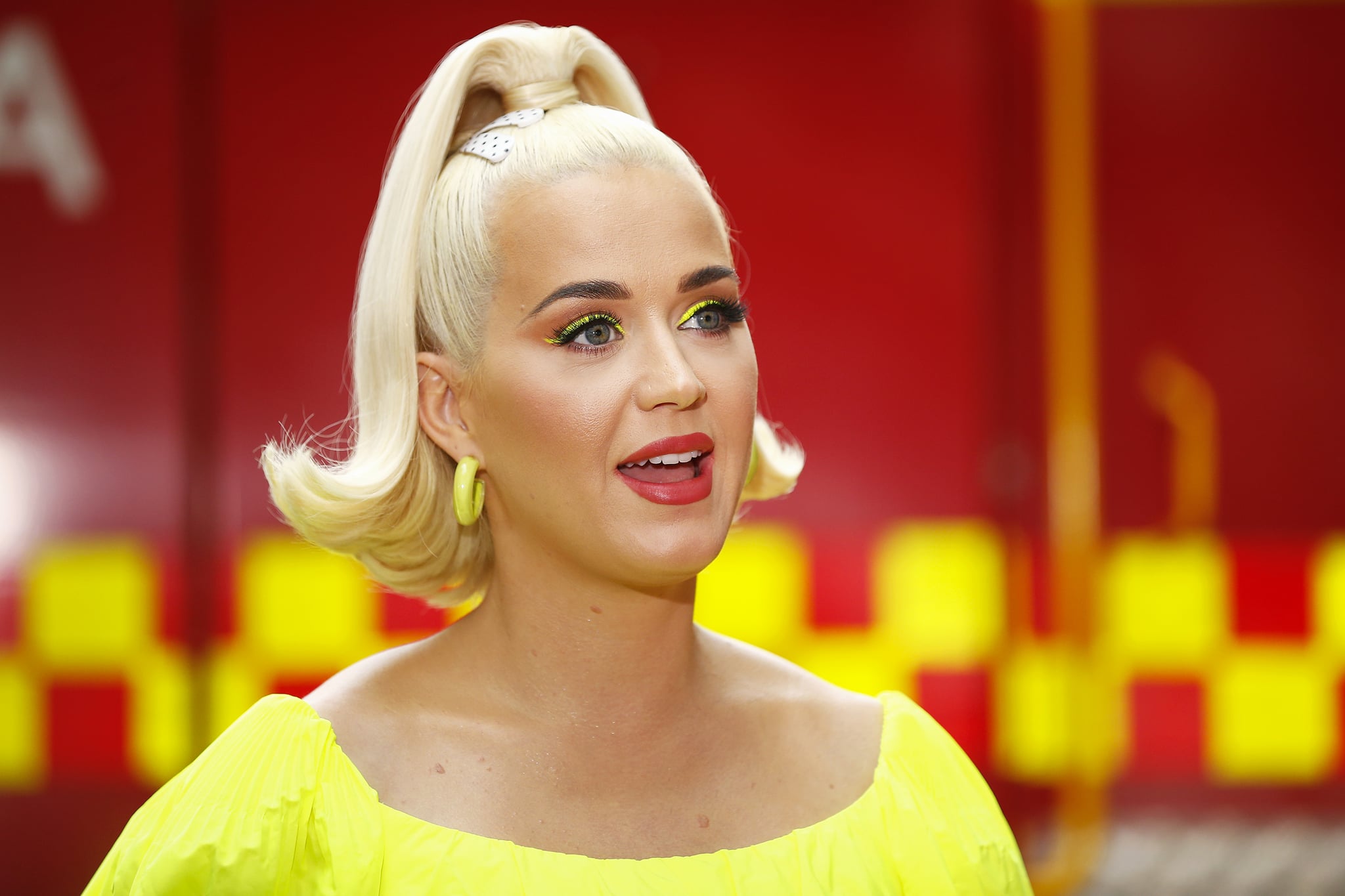 Katy Perry's new album, Smile, is "full of hopefulness and resilience and joy," the singer revealed in an interview on Howard Stern's SiriusXM Radio show on July 21. It's a joy, she said, that came out of a period of deep depression. "[Smile] was made during a dark time," Perry said. "I was clinically depressed because I had a change in my career."

The depression, Perry explained, was brought on by the lackluster reaction to her last album, Witness. "The last record didn't necessarily meet my expectations," she said. In some ways, that freed her to "create and be more dimensional as an artist and also as a human being." But it also led to depression so serious that, at one point, she was unable to get out of bed.

"It was more than I had ever faced in my life," Perry said. "I'd had bouts of depression before, but I had been able to avoid falling into the really dark depression by making music. It's like all these things you do to distract, you eat, you work, you get a new boyfriend, you shop."

Perry also said she felt "so ashamed" of being on medication for depression. "I was like . . . I wrote 'Firework.' But it was one of those things where I'd sprained my brain a little bit."

Smile is set to be released August 14, and Perry is currently pregnant with her first child with fiancé Orlando Bloom. He "is the only one that can handle [my depression]," said Perry. "I showed him all of it — and I still test him, he still shows up, he still is not fazed by it — and that is why he is perfect for me."

Healthy Living
Do Your Joints Ache During Your Period? Experts Explain How to Get Ahead of the Pain
by Emily Weaver 19 hours ago 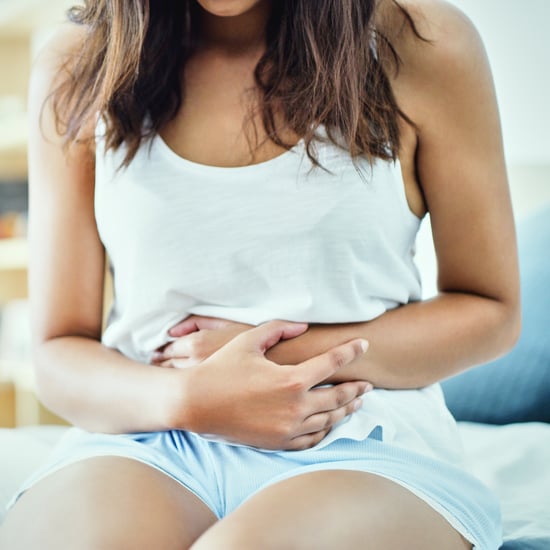 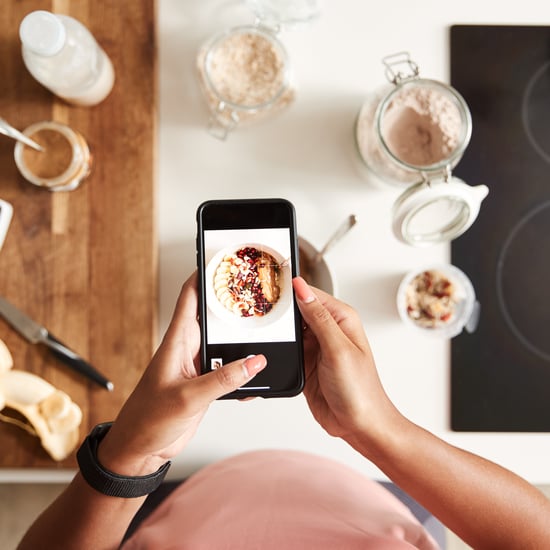 Healthy Living
As Much as I Love Overnight Oats, I Think I Love These Meal-Prep Containers More
by Lauren Pardee 3 days ago

Recipes
These Summer Salads Are Fresh, Healthy, and Full of Good-For-You Ingredients
by Lauren Harano 1 day ago

Healthy Living
You Can Still Get HPV Even if You've Had the Vaccine, but You Should Get the Shot Anyway
by Chandler Plante 3 days ago 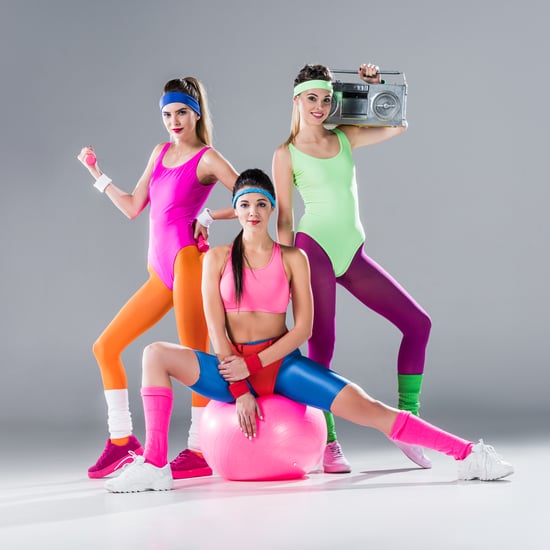