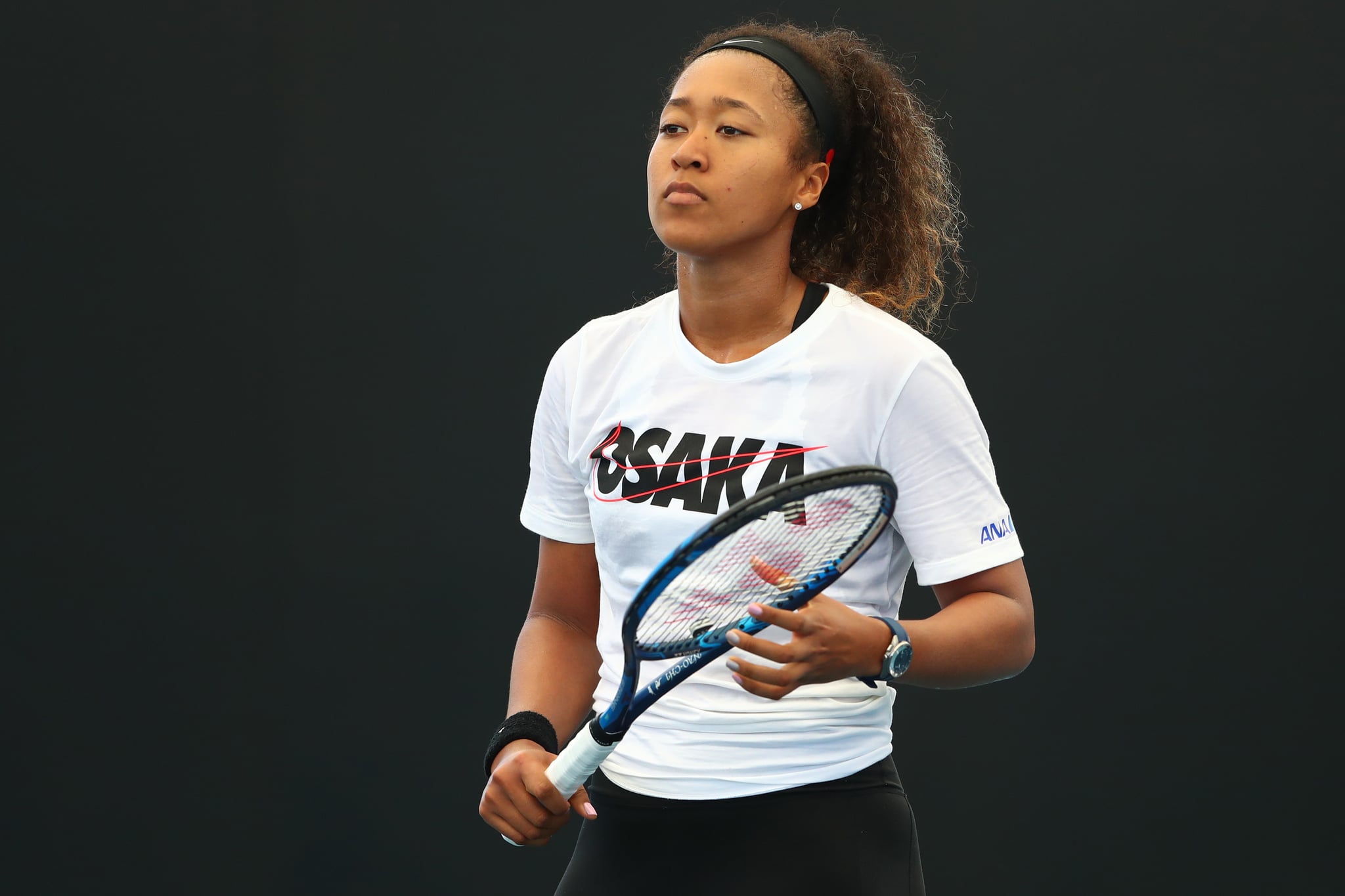 Naomi Osaka is joining NBA, WNBA, and MLB athletes in sitting out her next scheduled match following the police shooting of Jacob Blake in Kenosha, WI, on Aug. 23. Blake was shot at least seven times in the back outside of his own vehicle, while his three children were present. Osaka shared a statement on social media Wednesday evening, addressing the continued violence against the Black community.

"As many of you are aware I was scheduled to play my semifinals match tomorrow," the tennis star wrote. "However, before I am a athlete, I am a black woman. And as a black woman I feel as though there are much more important matters at hand that need immediate attention, rather than watching me play tennis."


"As a black woman I feel as though there are much more important matters at hand that need immediate attention, rather than watching me play tennis."

Osaka was scheduled to play against Belgium's Elise Mertens in the Western & Southern Open in NYC on Thursday morning. She hopes her decision to skip the game will focus the national dialogue on racial injustice instead of athletics.

"I don't expect anything drastic to happen with me not playing, but if I can get a conversation started in a majority white sport I consider that a step in the right direction," she continued. "Watching the continued genocide of Black people at the hand of the police is honestly making me sick to my stomach. I'm exhausted of having a new hashtag pop up every few days and I'm extremely tired of having this same conversation over and over again. When will it ever be enough?"

Osaka ended her statements by honouring those who have suffered at the hands of police violence and still need justice, like Blake, Breonna Taylor, Elijah McClain, and George Floyd. Read her full statement below.

Immigration
Shakira Speaks Out For Families Separated at the Border: "Now Is Not the Time to Be Silent"
by Chanel Vargas 17 hours ago 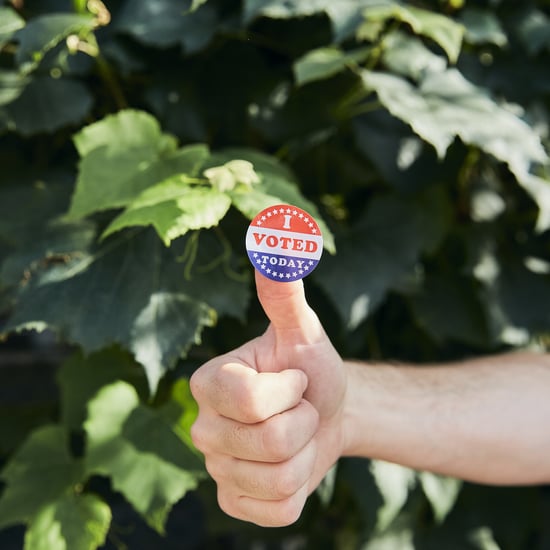 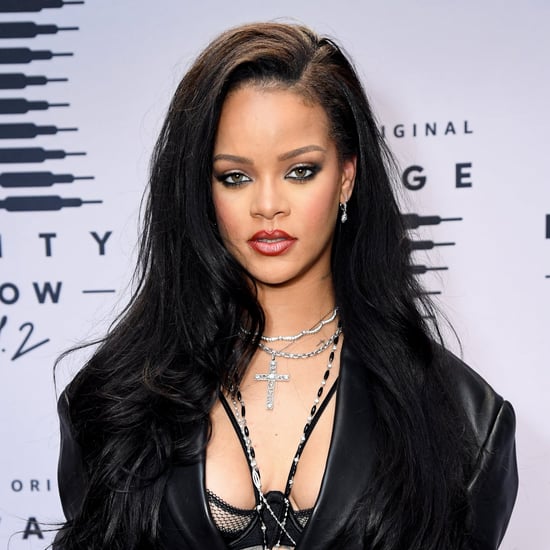 Race and Culture
I Started Following More Women Who Look Like Me on Instagram, and It's an Act of Self-Care
by Amanda Davis 5 days ago
Latest Health & Fitness
×